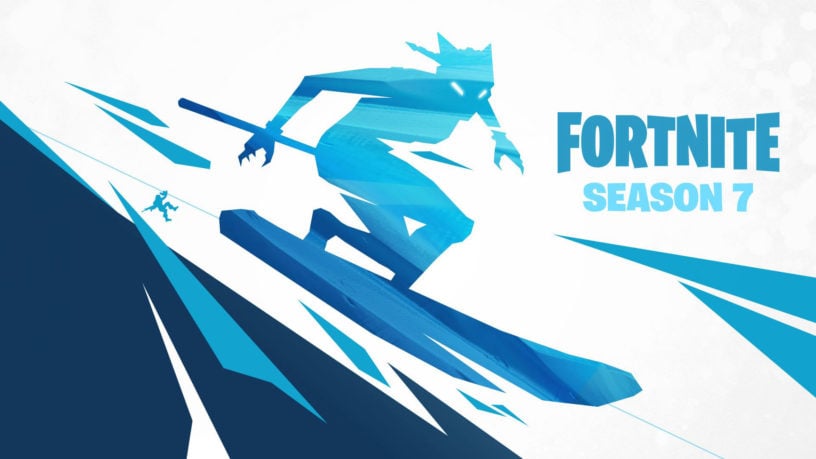 Another vehicle is set to be introduced to Fortnite: Battle Royale very soon.

The Driftboard is coming to Fortnite, according to today’s in-game News message. “Hop on board and boost past your competition with this new single player vehicle,” the message reads.

The Driftboard is likely what Fortnite fans got a glimpse of in one of the teaser images for season seven. Based on the in-game message, it seems like only one player will be able to ride the Driftboard—which makes perfect sense.

The purple background for the Driftboard announcement could suggest that it might have an Epic rarity, which would make it somewhat difficult to find. And with other vehicles that can carry multiple players, like the Quadcrasher and X-4 Stormwing airplane, it remains to be seen how effective the Driftboard will be.

Epic usually teases that new items are “coming soon” right before it’s ready to add them to the game, so this snowboard could join the world of Fortnite very soon, or even as early as this week.