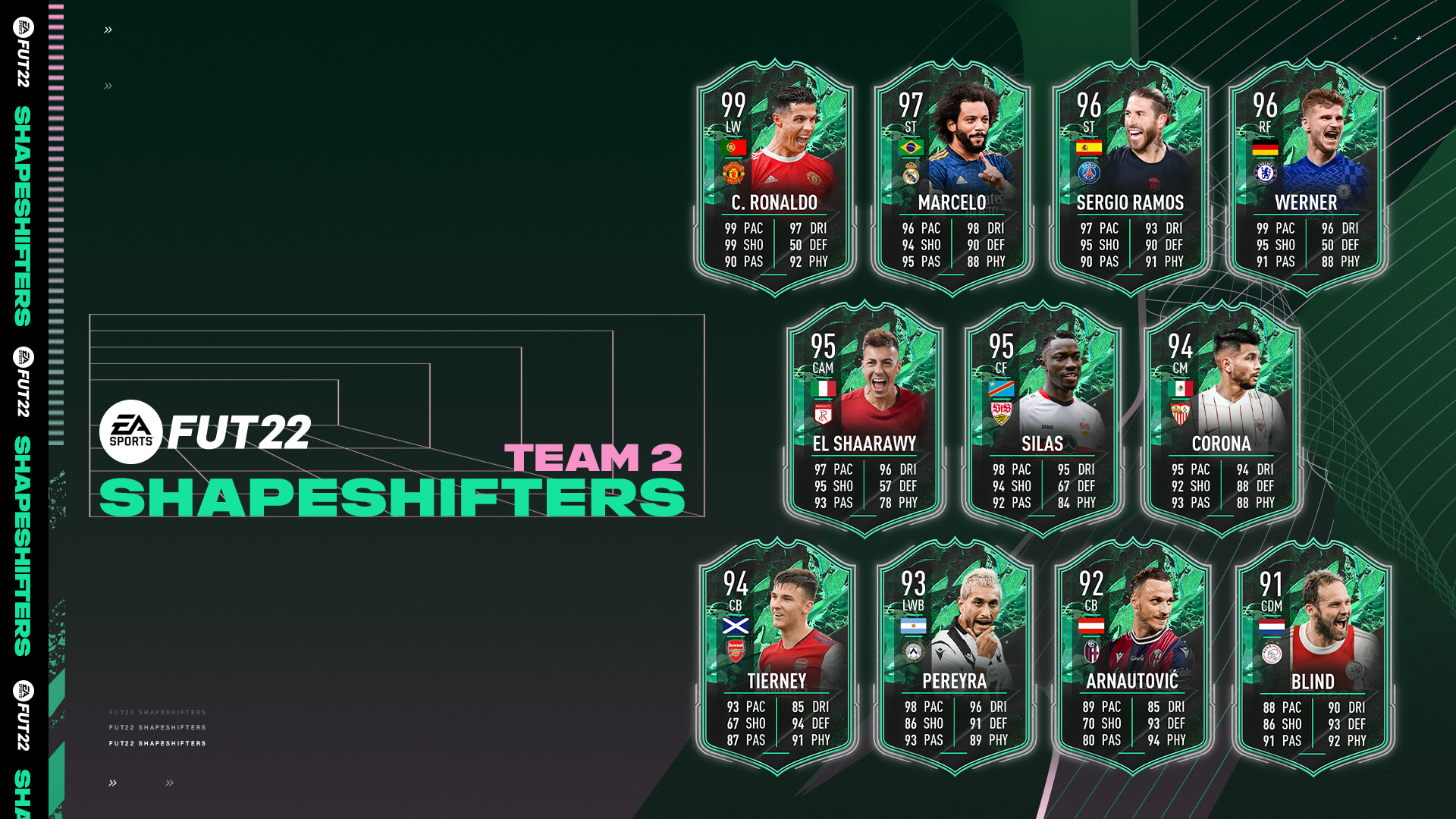 The second batch of Shapeshifters cards is now live in FIFA 22 Ultimate Team. This set of players will be available for one week in FUT packs and indefinitely on the FUT market.

The Shapeshifter promotion offers player items with new positions and upgraded stats, giving a new perspective to how players can perform in FIFA 22 Ultimate Team. 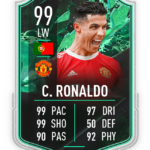 The highest-rated cards tend to have higher prices, but it varies from player to player. The most expensive card so far is 99-rated Shapeshifters Cristiano Ronaldo, who’s currently priced at around 8.4 million FUT coins. There is always a chance you can get these cards in FUT packs depending on your luck.

More Shapeshifters cards will continue to be released through squad-building challenges (SBCs) and themed objectives until the promotion ends on July 25 or at least until next week when the second team leaves FUT packs.

Raphaël Guerreiro from Borussia Dortmund received a SBC with two squads today while Emerson Leite De Souza from Tottenham Hotspur can be earned as a reward for completing a themed set of objectives in the game.

The Shapeshifter promotion will end on July 25, but it’s unlikely there will be one more team with new Shapeshifters cards next Friday, July 1. Starting on July 8, players will be able to exchange their Summer Swaps Tokens until July 25.

Here is the list of all the Shapeshifters cards released today in FIFA 22 Ultimate Team: