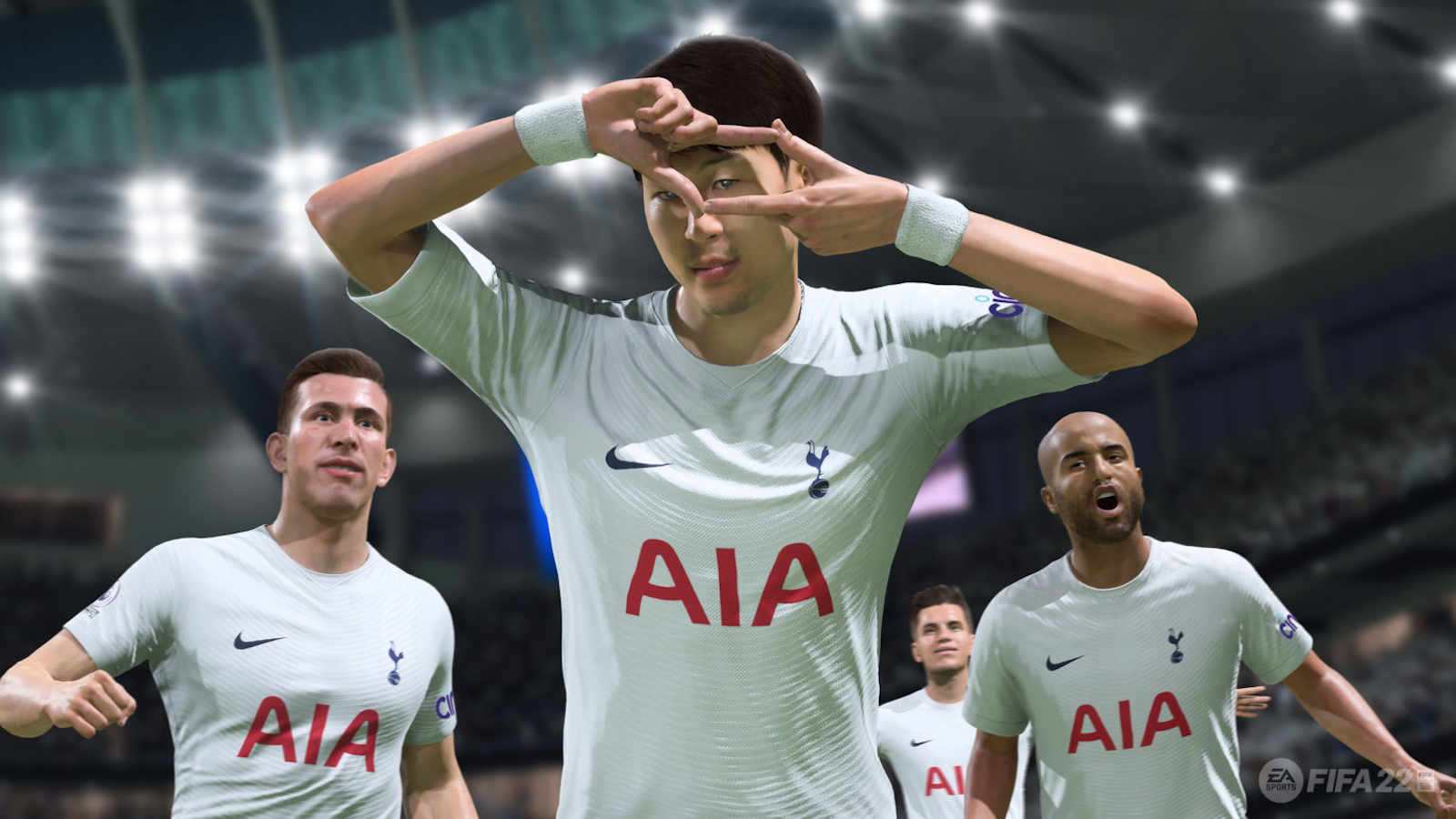 FIFA is as much a game about living out some of your dreams on the pitch as it is about flexing your skill against your opponents. And few things in FIFA 23 are more infuriating if you see it used against you than your opponents’ celebrations.

Celebrations have been a part of the series for years now, with the later installments allowing players to customize the celebrations players can perform and control certain celebrations. FIFA 23 will be no different, with returning celebrations that are fan favorites, as well as new celebrations that will make their way into the game, such as The Griddy.

These celebrations are great if you’re the one scoring the goals, and there’s nothing that feels quite as good as rubbing your success in your opponent’s face. But few things feel worse than when the other player hits you with a celebration. Luckily, FIFA 23 will have a way to skip through those celebration animations.

Want to avoid the rage quitting and instead focus on keeping your mental game strong when you’re playing FIFA? Check out the guide below and follow these simple steps to skip through celebrations.

The first thing you need to do to avoid watching an opponent celebrating against you is to pause the game and open the Settings menu. When you’ve opened the settings, you’ll want to navigate to the Visual Settings tab.

Once you’ve gotten to Visual Settings, you’ll need to change two settings there. The first one is turning off “Hold to Skip.” The second one is to change “Celebration Camera Focus” to “User Controlled Team.” This way, the camera will focus on your team while your opponent is celebrating. The players on your squad will probably be acting a little dejected or reacting angrily to getting scored on, sure, but at least you’re watching them and not watching your opponent do a chicken dance.

Once you’ve completed these steps, you shouldn’t see your opponent’s celebrations any longer.