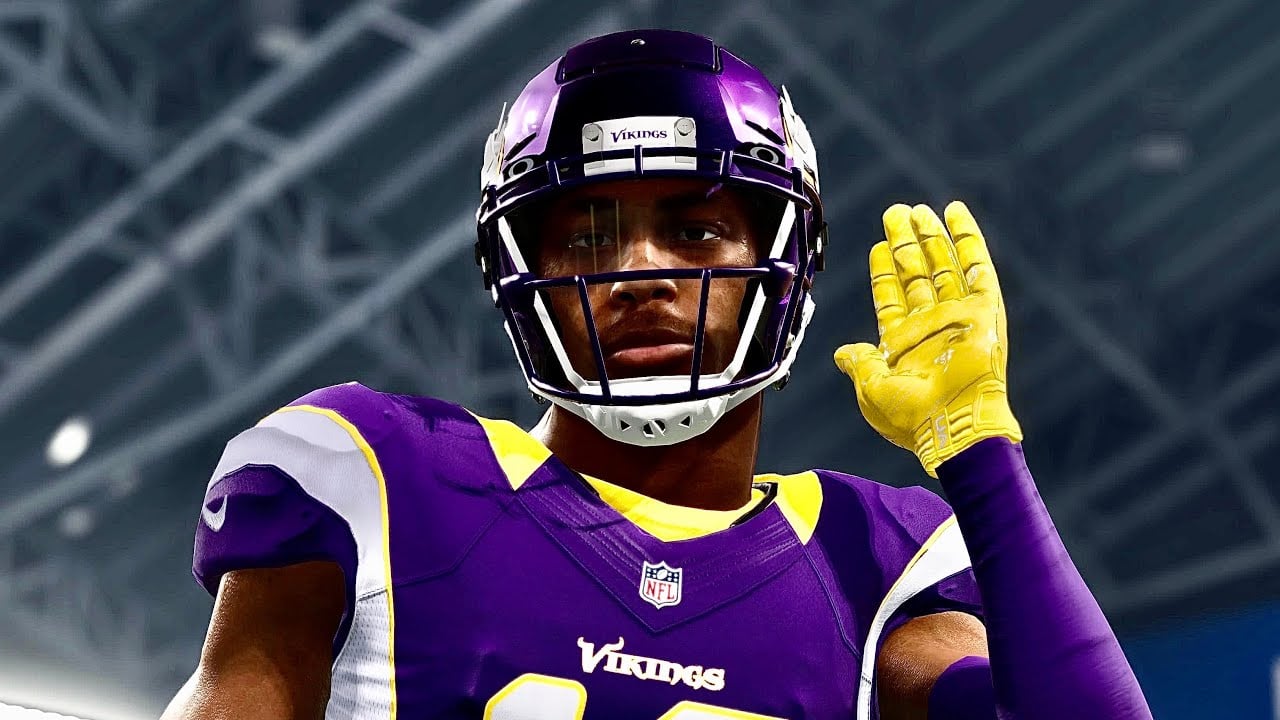 The “Griddy” is one of the most popular dance trends to sweep over the world in the last few years. After originally being made popular by NFL wide receiver Justin Jefferson as a touchdown celebration, the Griddy has been picked up across countless sports and areas of culture. The easy-to-do dance features a combination of simple steps and swinging arms, making it very accessible for nearly everyone.

Video games are by no means immune to the Griddy’s wide-reaching influence. In gaming, the Griddy is being used as a celebratory emote in many multiplayer titles, including Fortnite, Madden 23, and others.

Earlier this month, Griddy creator Allen “Griddy” Davis signed a deal with EA Sports to allow the use of the Griddy in games developed by the company, including the Madden and FIFA franchises, further stretching the influence of the dance.

Here are all of the games we know of where players can hit the Griddy.

Fortnite was the first game to add the Griddy to its lineup of celebrations. Epic Games partnered with Justin Jefferson in April 2021, adding the “Get Griddy” emote to Fortnite. While it’s no longer available as a regular part of the Fortnite store, the emote does appear in the Item Shop once every few months.

You had to know the Griddy was going to be added to Madden after how popular it’s become among NFL players over the course of the last few seasons. The dance was originally made famous by Vikings WR Justin Jefferson in 2020, and in Madden 23, players can use Jefferson’s signature celebration whenever they score a touchdown. Bengals WR Ja’Marr Chase and Lions WR DJ Chark can also hit the Griddy as one of their signature celebrations.

FIFA 23 has not yet been released, but EA has shown off the Griddy as a celebration in promotional content for the game. Chelsea midfielder Christian Pulisic was seen doing the dance in the Matchday Experience Deep Dive trailer released earlier this month, suggesting the dance could be available as an emote in the upcoming game.

In the First Look trailer for NBA 2K23, Ja Morant of the Memphis Grizzlies was shown hitting the Griddy on top of the Golden State Warriors logo, just as he did on the Minnesota Timberwolves logo in game six of the first round of the 2022 NBA Playoffs.

While the Griddy isn’t officially in VALORANT, players can mimic the dance through a series of manual inputs. When defusing the Spike, you can alternate between your inputs to defuse and walk forward quickly to make your character crouch and swing their arms back and forth. If the inputs are done at a certain pace, the motion looks convincing enough to resemble the Griddy.