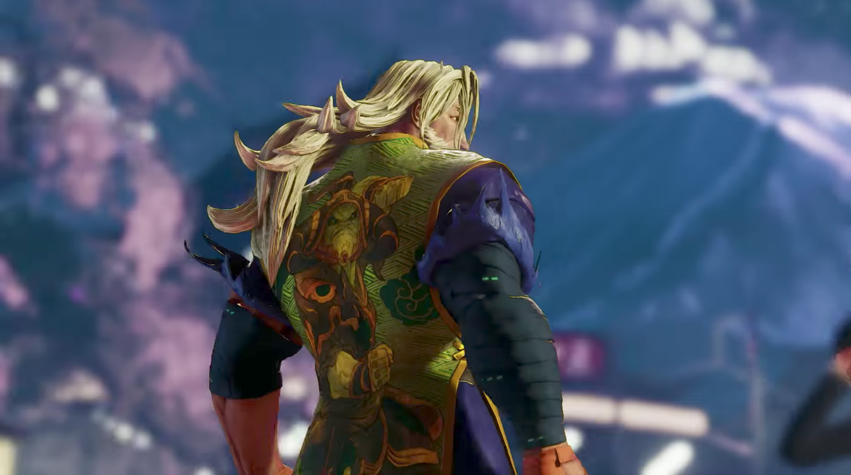 Zeku is a brand new character joining Street Fighter V at the end of the month, bringing a whole new playstyle to the series.

Zeku is the last character of the second season of Street Fighter V, paving the way for season three to begin sometime next year.

The fighter seems to swap forms in the middle of battle, possibly changing his moveset in the process. His first form seems older and stronger, while his second form appears to be a faster and more nimble fighter, allowing players to swap in the heat of battle to counter an opponent’s playstyle.

Zeku‘s second form shown will surely excite older Capcom fans. The form has a lot of similarities to Strider Hiryu, a character from the popular Strider series of games made by Capcom. His fighting style, from what we have seen at least, also contains small Easter Eggs, with the form’s super move looking exactly like one of Strider’s moves from the Marvel vs. Capcom series of games.

Players can buy Zeku either as part of the season two character pass, or with the newly-announced Street Fighter V: Arcade Edition, which releases on Jan. 16, 2018.