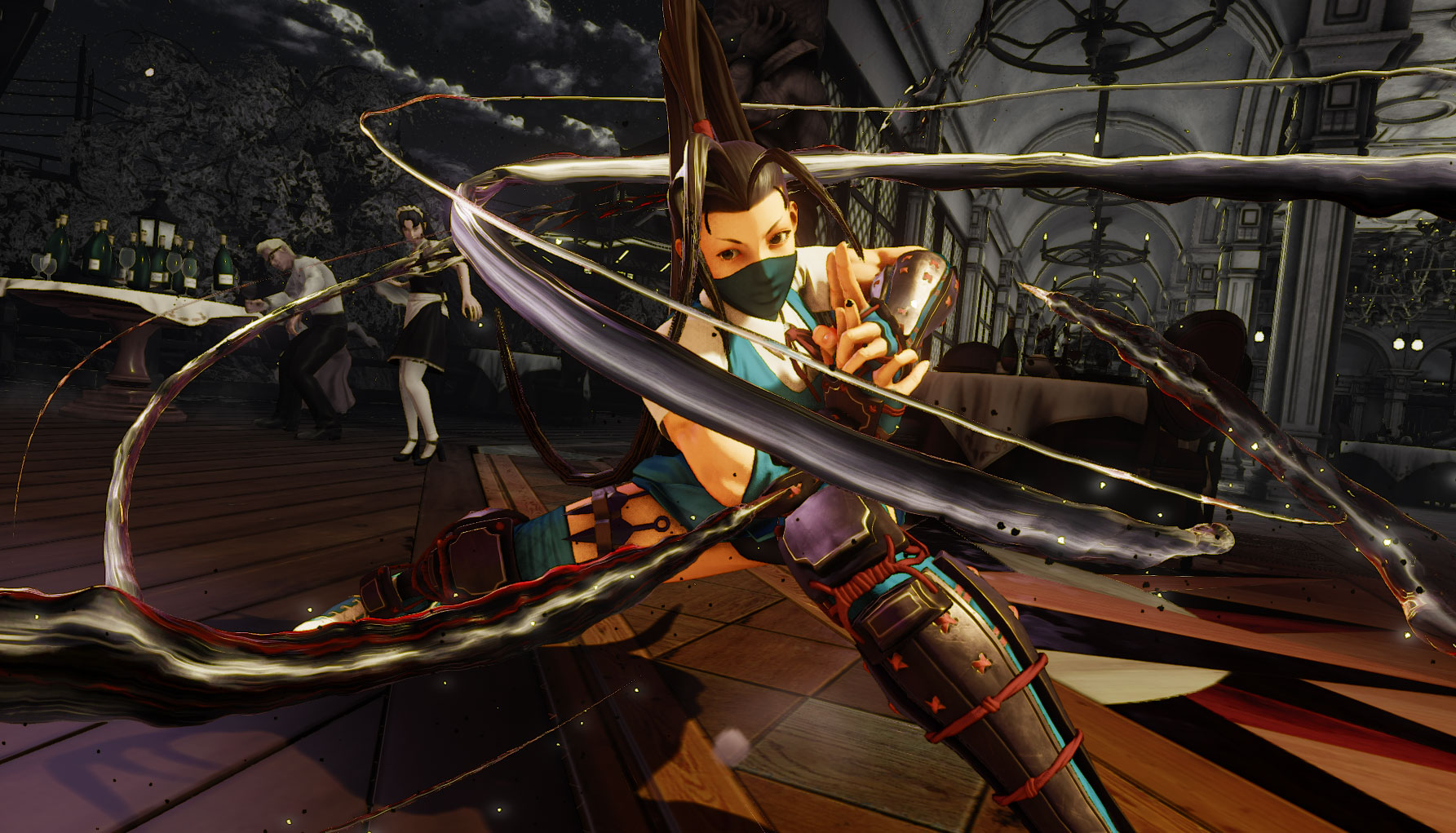 History repeated itself at the first Capcom Pro Tour event of the season. That was good news for Ho Kun Xian, but bad news for Ai “Fuudo” Keita.

Xian scored a pair of wins over Fuudo to take the title. Fuudo raced out to a 2-0 lead in their match in the winners’ final, but Xian and his explosive Ibuki stormed back to win the set 3-2. Xian then won their rematch in the grand final by a 3-1 margin to earn the victory.

The end result felt all too familiar to Fuudo. He reached the grand finals of three different events last season but failed to win any of them. He finished second to Momochi Yusuke at Stunfest, second to Arman “Phenom” Hanjani at DreamHack Summer, and second to Lee “Infiltration” Seon-Woo at Evo.

Although Fuudo didn’t end his own run of second-place performances, he did do something that nobody had done since October of last year: eliminate Du “NuckleDu” Dang at a Capcom Pro Tour event.

NuckleDu, last season’s Capcom Cup champion, finished in third place after a winners’ semifinal loss to Xian and a losers’ final loss to Fuudo. NuckleDu had won each of the last three Pro Tour events he entered: Canada Cup, the North American Regional Final, and the Capcom Cup.

Kenneth “K-Brad” Bradley, who was the talk of the event after his memorable victory over rival Joshua “Wolfkrone” Philpot on Saturday, finished in fourth place.

Gustavo “801 Strider” Romero, who had not reached the last 16 of any Pro Tour event since October 2015, tied for fifth place with Taniguchi “Tokido” Hajime. Kong “Verloren” Hyung-Suk earned his best ever Pro Tour finish by tying for seventh place alongside Kumada “Itabashi Zangief” Hiromiki.

Under this season’s format, Capcom Cup qualification will be based almost solely on points earned throughout the season. Unlike his 2015 win, Xian’s victory on Sunday did not guarantee him a place at the Capcom Cup. The 400 points he earned, however, will likely be more than half of what will be needed to secure a spot in the season championship.

The next Pro Tour event will be the Game Over Tournament in the Dominican Republic in two weeks, but none of the Final Round finalists are currently scheduled to attend. Instead, most will be back in Atlanta for the ELEAGUE Street Fighter V Invitational, which begins on March 27. Tokido, Xian, Fuudo, K-Brad, and Tokido will all be in Group C, while NuckleDu will headline Group D.