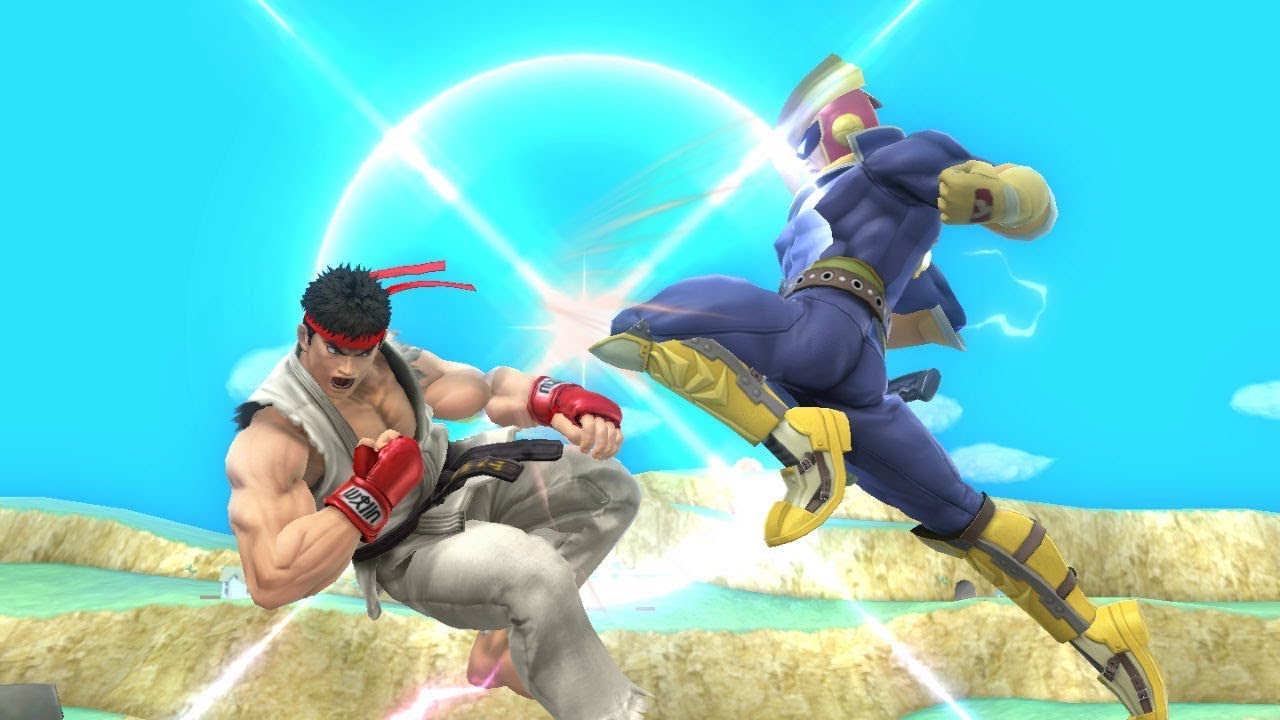 N0ne is one of the best Melee players in the world, ranked 15th overall and third in terms of players who specialize in Captain Falcon.

This announcement comes weeks after n0ne placed seventh at Genesis 7 and right as he’s about to begin competing against most of the other top Melee players in the world at Smash Summit 9. The Falcon main has been unsponsored since parting ways with Team Allegiance at the end of 2018.

“Happy to announce that as of today I am now part of the UYU family,” n0ne said. “I am beyond excited to rep the org in upcoming endeavors, especially since I have a backstory in fighting games. Have some exciting things planned for the Melee scene.”

UYU has never sponsored a Smash player before, but this continues a growing trend of top Melee players being picked up over the last several weeks. Overall, this is the third top-15 player to be sponsored in the last week, joining Golden Guardians’ Zain Naghmi and Poilon Software’s Shephard “Fiction” Lima.

There’s a strong chance that UYU will continue to expand its representation in the fighting game scene after seeing success with almost all of its players. Smash Ultimate, Mortal Kombat 11, and more anime fighter players could be on the board for the team if it wants to add more names to the Call of Duty, Apex Legends, and FGC rotation it has going.