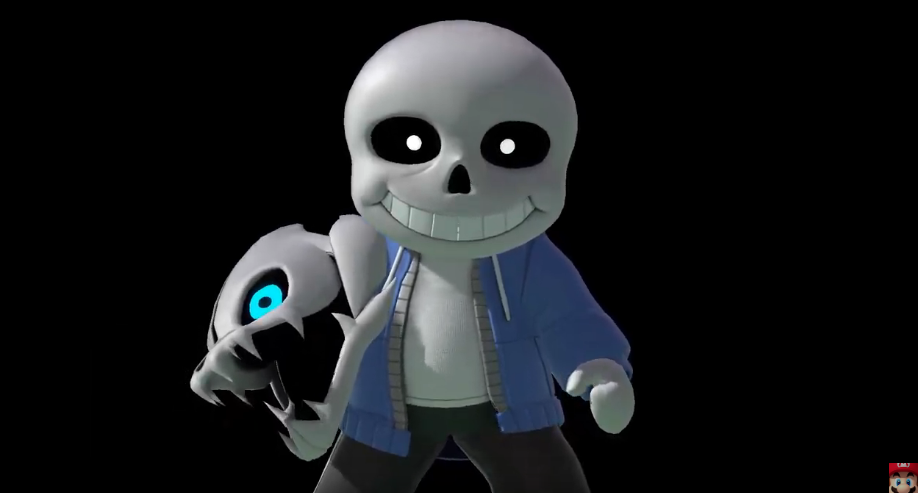 Super Smash Bros. Ultimate has just revealed one more surprise coming to the game after its already jam-packed evening.

Undertale’s Sans is officially joining the roster… as a glorified Mii Gunner costume, which also comes with Undertale music as an added bonus. To be honest, it only costs 80 cents.

It was announced as part of Banjo Kazooie’s fighter demonstration after tonight’s Nintendo Direct, which also revealed a bunch of new information about the songs in the game, some amiibo, and a handful of other Mii Fighter costumes.

The costume will be available later today and as already mentioned, come with some Undertale music to blast in the background of your next matches.

No Sans as a playable fighter left, but with more DLC slots opened up and the popularity of the character unwavering, it’s only a matter of time before the monster joins the fight… right?