The best of the best have finally been re-ranked. 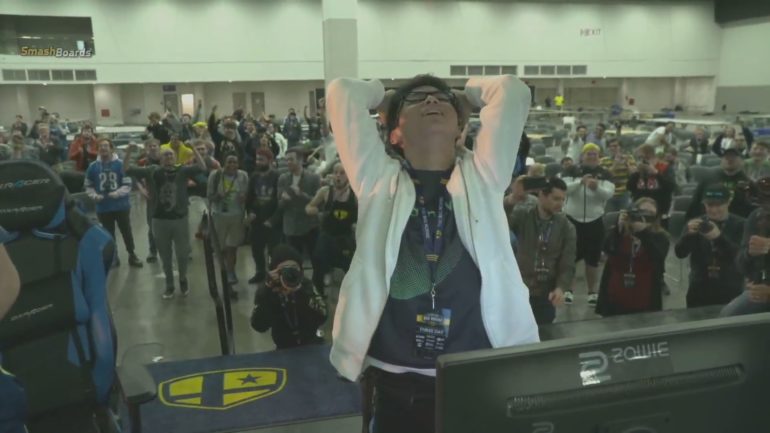 Each season, there are rankings made for the top players in every active Super Smash Bros. competitive scene, and the Fall 2019 PGRU wrapped up the entire first year of Smash Ultimate with the Top 50 players of the second half of its first year.

With the format expanding to cover the Top 100 players next season, this PGRU ranking will weigh heavily for the upcoming tournaments that will eventually help determine who joins the list in Fall 2020.

Starting with some new additions and ending with the reigning champ, here are the Top 50 Ultimate players based on results from the second half of 2019, plus a few additional players in Area 51. You can click on the headlines above each graph to view a more in-depth article about those individual lists.

MKLeo dominated the entirety of 2019 and earned his spot at the top of the Ultimate rankings. His win at Evo 2019 set the tone and he rounded out the year with another Major victory at 2GG: Kongo Saga.

And the largest drop off went to Myran, who fell out of the Top 50 after going from 13th to Area 51.