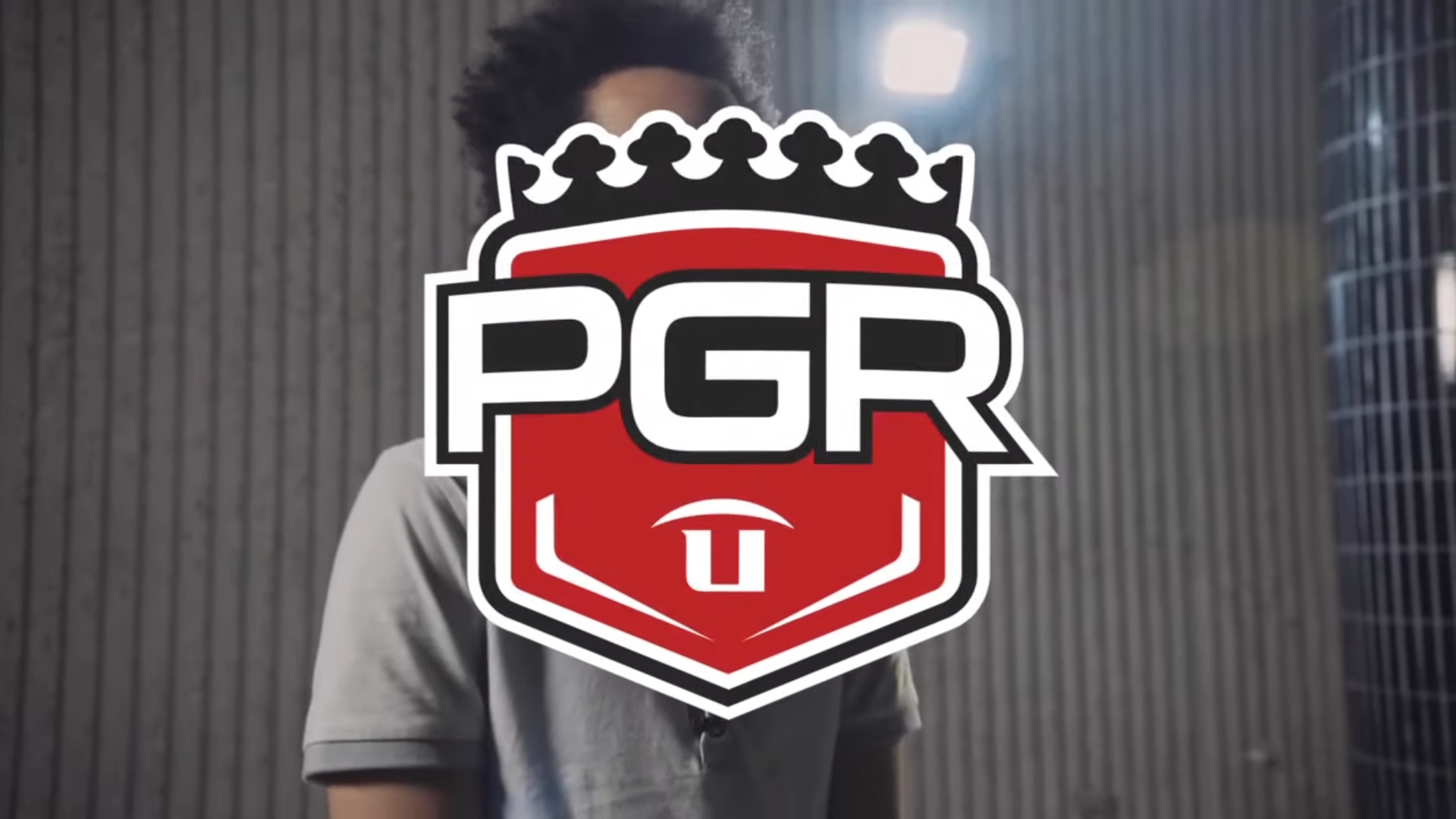 The top Super Smash Bros. Ultimate players from the last half of the year have been getting ranked for the ongoing season in the PGRU Fall 2019 rankings.

The first 10 spots were mostly just used to highlight players who managed to get onto the list for the first time thanks to a strong second half of the year. Ranks 31 to 40 do that too, but with one drastic change in the middle.

James “VoiD” Makekau-Tyson was a top Smash 4 player and one of the best Sheik users in the world. His success carried over into Ultimate when he picked up Pichu and become a top-10 player in the new title, too. But after severe changes hit Pichu, VoiD struggled to find a new main to pick up during the start of the fall season.

This resulted in several poor placements throughout the latter half of the year. He started learning Sheik again and practicing with Joker before somewhat stabilizing himself to end 2019, earning a fifth-place finish at Mainstage and ninth place at Glitch 7. But this wasn’t enough to keep him from dropping all the way from rank nine to 38th on the new ranking list.

It’s a bit surprising to see ScAtt only move up one spot after he placed 13th at Evo 2019, ninth at The Big House 9, and 17th at Shine 2019. Those are strong finishes, even though he wasn’t able to attend much more than that. In this case, his ranking came down to undervaluing his wins to make it that far since he rarely took a set off of top-tier opponents.

Likewise, Umeki didn’t get to compete in many events in the U.S., which is where the tournaments hold the most weight toward the PGR due to several factors. He did beat many of the top Japanese players at Umebura SP 6, however. His 17th and 49th placements at 2GG: Kongo Saga and Evo 2019 respectively show that he has the potential to compete for a top spot in 2020.

Both Elegant and Pandarian were overdue for a spot on this list. Elegant is the best Luigi player in the world and continues to show just what that character is capable of despite having to work harder in a lot of matchups because of multiple issues with the fighter. He bounced back in a big way during season two, placing fourth at Low Tier City 7 and 17th at both Evo and Shine this year even after dealing with some personal problems.

Pandarian exploded onto the Ultimate scene with his insane usage of the Pokémon Trainer and sheer consistency at every event. He placed top-32 at all but one S-tier event during the fall ranking season. His highest placements include seventh at Low Tier City 7 and 13th at Mainstage, with some top-tier wins over Eric “ESAM” Lew and Jestise “MVD” Negron.

But the biggest jump for a new player thus far came from Massachusetts’ own Raffi-X, one of the best R.O.B mains from Smash 4 who popped off in the second half of 2019 with two top-10 finishes at S-tier events. Considering his play has only gotten better with time, Raffi might be able to rise even higher in 2020.

The remainder of the PGRU rankings will be released over the next week or so. Panda Global and its stats team are letting each portion of the list draw out conversation from the Smash community while also preparing the video content.