The ranking season has officially begun. 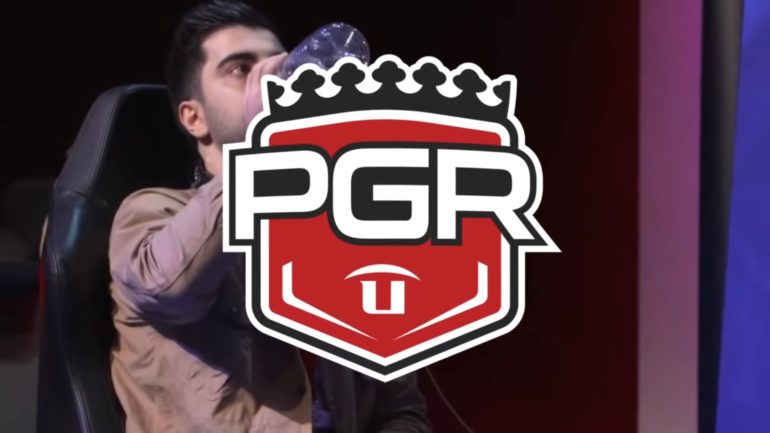 With the 2020 competitive season for Super Smash Bros. Ultimate already underway, the first 10 players in PGR rankings for the second half of 2019 are here.

Several big names such as Michael “Riddles” Kim and Ramin “Mr. R” Delshad are the first to make the Top 50 list, while others like Robert “Myran” Herrin completely dropped off the list after placing highly in the first part of the season.

Starting with the list known as Area 51, all of these players performed well throughout the year but had various hangups that either prevented them from placing higher or they started performing late in the season. They are being ranked collectively as 51, according to the PGR stats team.

Eim and Wrath are two veterans that almost made the top main list due to strong performances late in the season. Wrath specifically earned the title of best Sonic in North America after a top-seven finish at DreamHack Atlanta where he defeated Gavin “Tweek” Dempsey.

Myran and yesti both dropped off of the list for various reasons, with each player having much stronger starts to the first year of Ultimate. Myran had the biggest drop off following multiple nerfs to Olimar, dropping all the way out of the PGRU Season 2 after ranking 13th in the initial season.

Meanwhile, Leffen was finally given some form of recognition for putting up results in Ultimate while also competing full-time as a top-five Melee player. That likely docked him some points because he was unable to fully focus his attention on Ultimate and he made his opinions heard on the ranking system after his rank was revealed.

RFang is another big one as he came into prominence following his crowdfunding campaign to make it into Smash Ultimate Summit 2 and then capitalized on the attention by placing highly at multiple events, such as getting seventh at The Big House 9. Likewise, Hikaru jumped onto the list for the first time after a strong Season 2 where he picked up Pokémon Trainer and secured a 17th place finish at EVO 2019 to start the season.

The two returning players here are Mr. R and Goblin who both dropped several spots.

Mr. R still managed to perform at several big events, placing 5th and 13th at Smash Factor 8 and EVO 2019 respectively, but those were really the only highlights of his year in terms of competition. Goblin had a strong end to 2019, earning a seventh-place finish at DreamHack Atlanta and 13th place at Kongo Saga, beating the likes of Tweek and Ezra “Samsora” Morris to earn his rank.

The remaining spots will all be released throughout the week, with each ranking heavily affecting how certain events will be weighted on the next set of PGRU events, which will play into the PGRU Spring 2020 rankings.