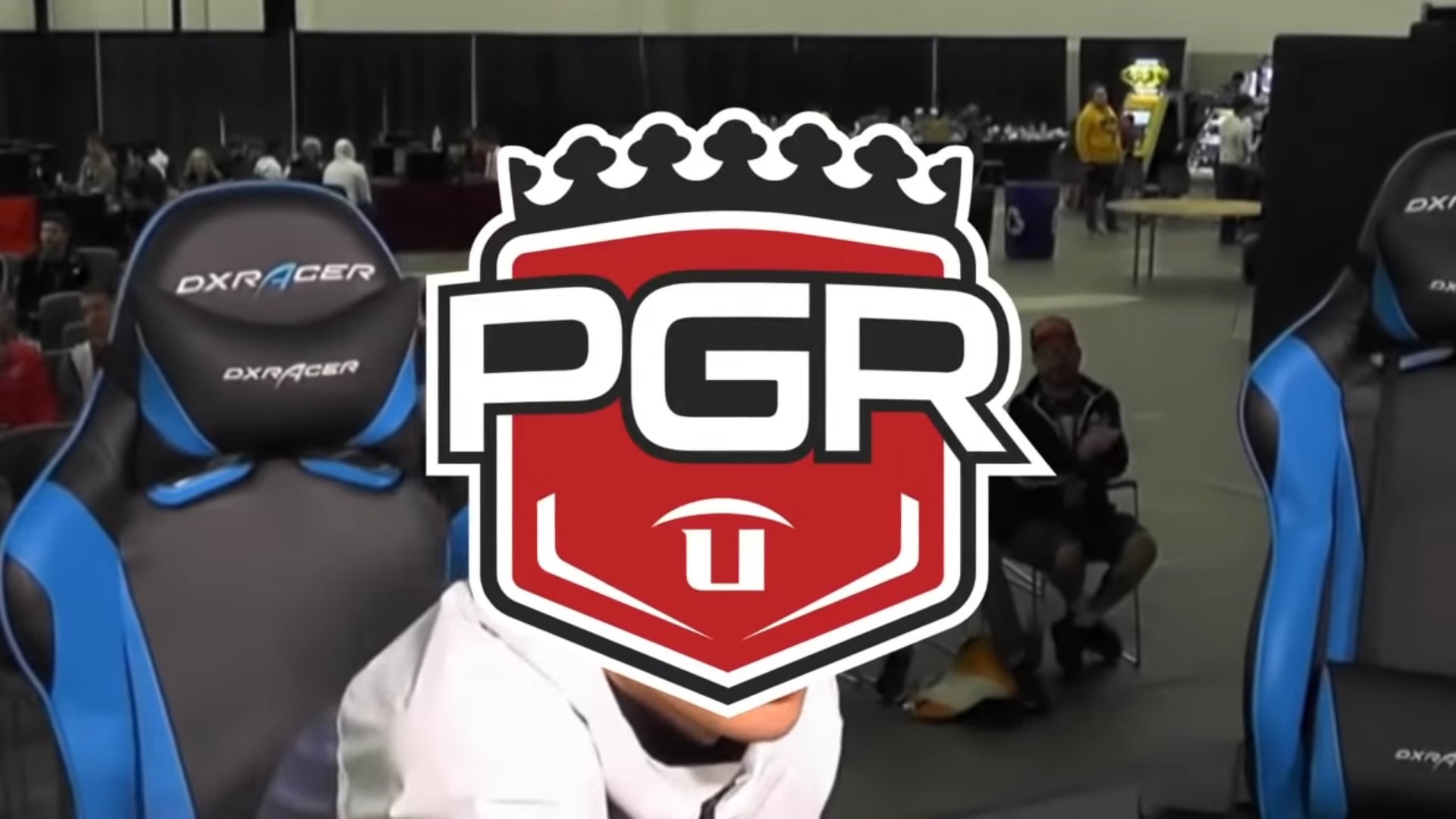 Once you break into the Top 30 of most competitive rankings, you will either start seeing some major standout players or others who have only slightly fallen off from a higher rank.

That is exactly what the 21st to 30th spots on the Super Smash Bros. Ultimate PGRU Fall 2019 rankings look like, with a lot of Japanese players jumping onto the list for the first time or, in two different cases, move up by more than 15 spots.

THE PGRU team is making a vested effort to move the ranking system away from a United States-bias, but according to the main algorithm lead for PGstats, Andrew “PracticalTAS” Nestico, this season is the first to see more JP players than US on any top cut. And that change was done without any edits being made to the data collection.

To highlight the swing, a total of six JP players have already been shown to make the Top 30, with each one either being a new player making the list for the first time, or a veteran moving up multiple ranks.

Salem is best known for being a controversial figure in the Smash community who always voices his opinions regardless of how they will be taken, but he is also one of the most versatile players in the Ultimate scene. He doesn’t rely on a single main, instead using Hero and several other characters to secure big wins like a seventh-place finish at Mainstage and third at Nightmare on Smashville, even if that didn’t stop his decline from 22nd to 30th.

Both Nietono and Abadango crushed the second half of Ultimate’s first year, jumping up the rankings by 18 and 16 spots respectively.

Abadango was the more impressive of the two as he traveled to big events around the world and was able to place ninth at Evo 2019, almost taking out Leonardo “MKLeo” Lopez in the process. He didn’t perform well at every NA event he attended, but his three-headed monster of Wario, Palutena, and Meta Knight is deadlier than ever.

Nietono is actually one of the few players who still plays Pichu as his main, showing that the character can still have good results despite the nerfs before the season. The multi-game veteran was able to tie Abadango for ninth at Evo but mostly dominated the Japanese Major scene, earning top cut finishes at all of them to increase his standing for 2020.

The other big drop was Cosmos, who had a very mixed early part of the season before coming on strong to end the year. He placed fifth at Dreamhack Atlanta and third at Thunder Smash 3, which kept him in the top half of the rankings even though he had relatively few massive wins.

Dark Wizzy broke into the Top 25 thanks to multiple big wins over players like Samuel “Dabuz” Buzby, Leon, Cosmos, and Eric “ESAM” Lew.he is far and away the best Mario player in the world, taking the most basic character in the game and earning fifth place at Shine 2019 and fourth at Dreamhack Atlanta.

Although, Wizzy was not happy about the outcome as he brought up that, because he placed 65th at Evo, his ranking was actually negatively affected more than if he just skipped the event altogether.

The top player on the recent listing is Lea, a free agent and one of the best Greninja players in the world who more than doubled his attendance to Major tournaments, which really helped his ranking this season.

He has some big wins over Dabuz, Abadango, and Nietono, which led to him earning multiple top-five placements at Japanese Majors and a seventh-place spot at 2GG: Kongo Saga. If he is able to keep up his attendance and improve his overall play, he might be able to top cut a few more S-Tier events going into 2020.

The remainder of the PGRU rankings will be released over the next week or so. Panda Global and its stats team are letting each portion of the list draw out conversation from the Smash community while also preparing the video content.