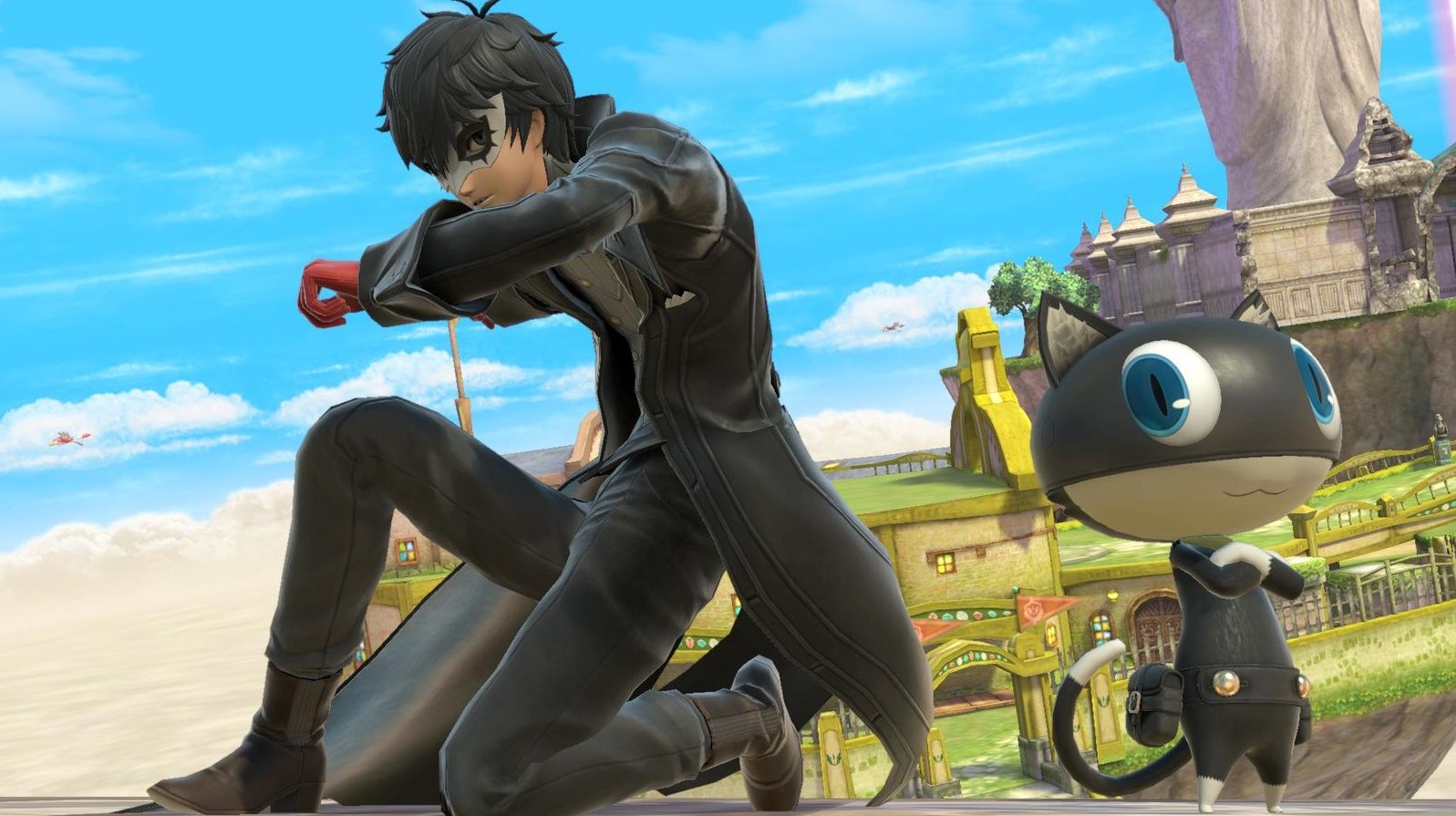 In Super Smash Bros. Ultimate, ‘Final Smash’ abilities are the strongest moves in a character’s arsenal. Although they aren’t widely used in competitive play, Final Smashes add some serious flair to casual contests and games with more than two combatants.

Each character has a unique Final Smash that deals devastating damage while calling back to their franchise of origin. Almost always, Final Smashes will appear on-screen in the art style of the respective character’s game, while adding unique Smash Bros. textures.

Just like certain Smash characters themselves are stronger than others, though, some Final Smash abilities are stronger than others, as well. Between their strength levels, damage output, and convenience to use, Smash Ultimate’s Final Smashes can easily be ranked from strongest to least strongest—although all of them can finish off a stock, or a whole game, if used correctly.

Here are some of the best Final Smash abilities in Super Smash Bros. Ultimate.

Joker’s Final Smash, All-Out Attack, pays tribute to Persona 5 in a major way. To activate it, stand directly in front of your opponent and press your Final Smash button to dash directly into your enemy and begin the ability’s sequence. The ability looks almost identical to the way it appears in Persona 5, with the members of the Phantom Thieves appearing on-screen to decimate your opponent. After the attack is finished, a still image of Joker in the art style of Persona 5 will appear on screen featuring the phrase “The Show’s Over.” If All-Out Attack wins the game for a Joker player, this screen will serve as Joker’s victory screen. If the Final Smash only takes a stock off of an opponent, this screen will stay up on the screen for a few moments before transitioning back to gameplay.

The Pokémon Trainer’s Final Smash, Triple Finish, is the only ability in the character’s arsenal that allows you to use Squirtle, Ivysaur, and Charizard all at once. The ability unleashes a massive beam of fire, water, and grass energy in a straight line, trapping and damaging all enemies caught in its grasp. The ability can be used mid-jump if you’re looking to pick off an opponent who’s in the air, and it will almost always deal enough damage to knock opposing players off-screen. Additionally, it does not matter whether you’re using Squirtle, Ivysaur, or Charizard at the time of the ability’s cast, as Triple Finish will deal consistent damage regardless of your active Pokémon.

Perhaps the most straightforward and simplistically powerful of all Final Smash abilities in Super Smash Bros. Ultimate, Mr. Game & Watch’s Octopus extends its tentacles to grasp opposing characters and drag them off-stage. The large and surprisingly fast-moving Octopus stays on-screen for nearly 20 seconds, moving back and forth while looking for players to scoop up in its clutches.

Zelda’s Final Smash, Triforce of Wisdom, summons a massive Triforce from The Legend of Zelda series that will create a vortex that entraps the nearest enemy inside of it. If the opponent has over 100 percent damage built up on them, they’ll be pulled into the Triforce entirely, losing a stock in the process. The range of Triforce of Wisdom is what makes it one of the more powerful Final Smashes in the game, as the ability can pull in opponents from a relatively extended range.

Villager’s Final Smash, Dream Home, summons Animal Crossing characters Tom Nook, as well as his assistants, Timmy and Tommy. The trio build a home around nearby enemy players, trapping them inside and dealing consistent damage to them. The house then explodes, knocking everyone trapped inside back and dealing further damage. Isabelle has a similar Final Smash ability in which she entraps enemy players inside the Town Hall from Animal Crossing.