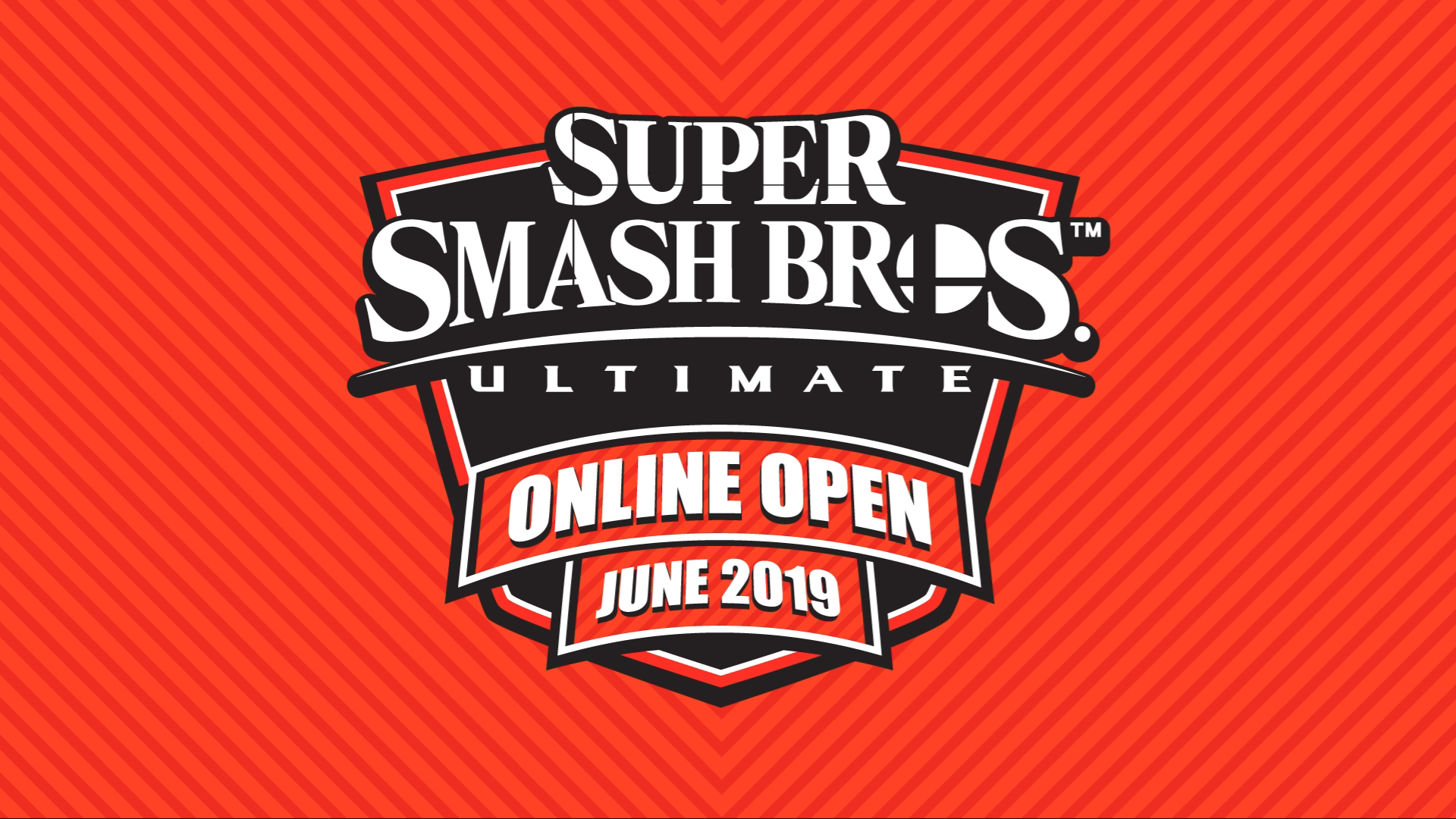 Following the conclusion of the Super Smash Bros. Ultimate World Championship 2019, Doug Bowser, the president of Nintendo of America, came onto the stage to talk about what’s next for the competitive scene.

Another round of competitions is coming soon, starting with the Super Smash Bros. Ultimate Online Open in June.

It’s unclear if the competition will feature the normal ruleset that most of Nintendo’s self-run Smash events use or if it will revert to the community’s more competitive rules. The top four players in the Online Open will get to attend Evo 2019.

Nintendo will pay for travel and other accommodations for the top players from the online event, bringing them out to compete on Smash’s biggest stage at Evo. Normally, Nintendo likes to run events with a select few items on low, Smash Balls on, and rounds switching between doubles, singles, and Squad Strike. This goes against the stock-based, highly-competitive format that’s been the standard for Smash events run by the community, however.

If Nintendo tries to use its ruleset at Evo, there will likely be a huge backlash from the competitive community against both the tournament organizers and the company.

The dates for the Super Smash Bros. Ultimate Online Open haven’t been confirmed yet, but an announcement is expected to be coming soon. Evo 2019 takes place Aug. 2 to 4 in Las Vegas.