Super Smash Bros. Ultimate is paying tribute to Melee in a new event 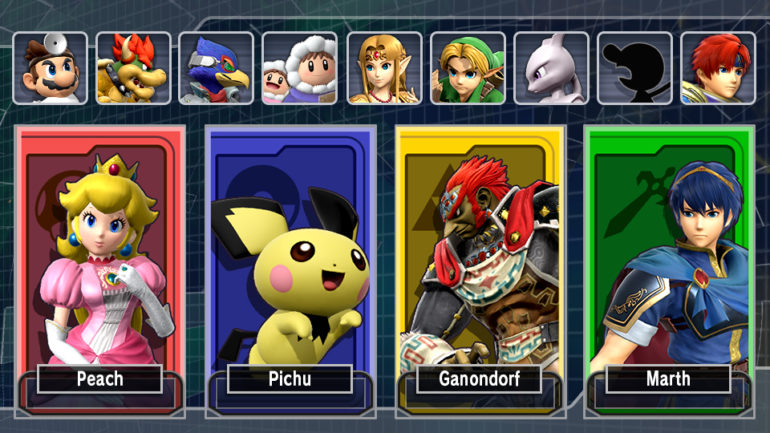 Super Smash Bros. Melee players might never get the HD re-release that they have always wanted, but Nintendo is still paying tribute to one of the most popular fighting games of all time by throwing a Melee themed tournament in Smash Ultimate.

There won’t be any Wavedashing, Wobbling, or other Melee techniques available, but a tournament themed around the second entry in the Smash series will at least limit everyone to picking characters and stages that were introduced in that game.

That means even the OG Smash 64 characters are going to be banned from use, so for any Mario, Fox, Captain Falcon mains that thought they were going to be free to use their normal characters in the tournament. Not counting the Mii Fighters there are a total of 74 characters available in Smash Ultimate, but this tournament will cut that down to 14.

Here are all of the characters that were introduced in Melee and will be playable in the upcoming event.

And since this is a Nintendo event and not just some custom tournament, items will also be allowed but are going to be limited to just those that came from Melee too. That means characters, stages, and items are all going to have extreme limits on them, so you better get to practicing your Melee matchups.

The matches will be set to a timer of two and a half minutes with items on medium and the Final Smash Meter turned on. The player with the most kills at the end of each match will move on and the further a player advances in the bracket, the better the Spirit they will receive as a reward.

The event will begin on Jan. 3 and run through Jan. 6. Just be ready to see a lot of Up B out of shield options from Mr. Game and Watch players as the character continues to rise up the usage list in the Ultimate competitive scene.