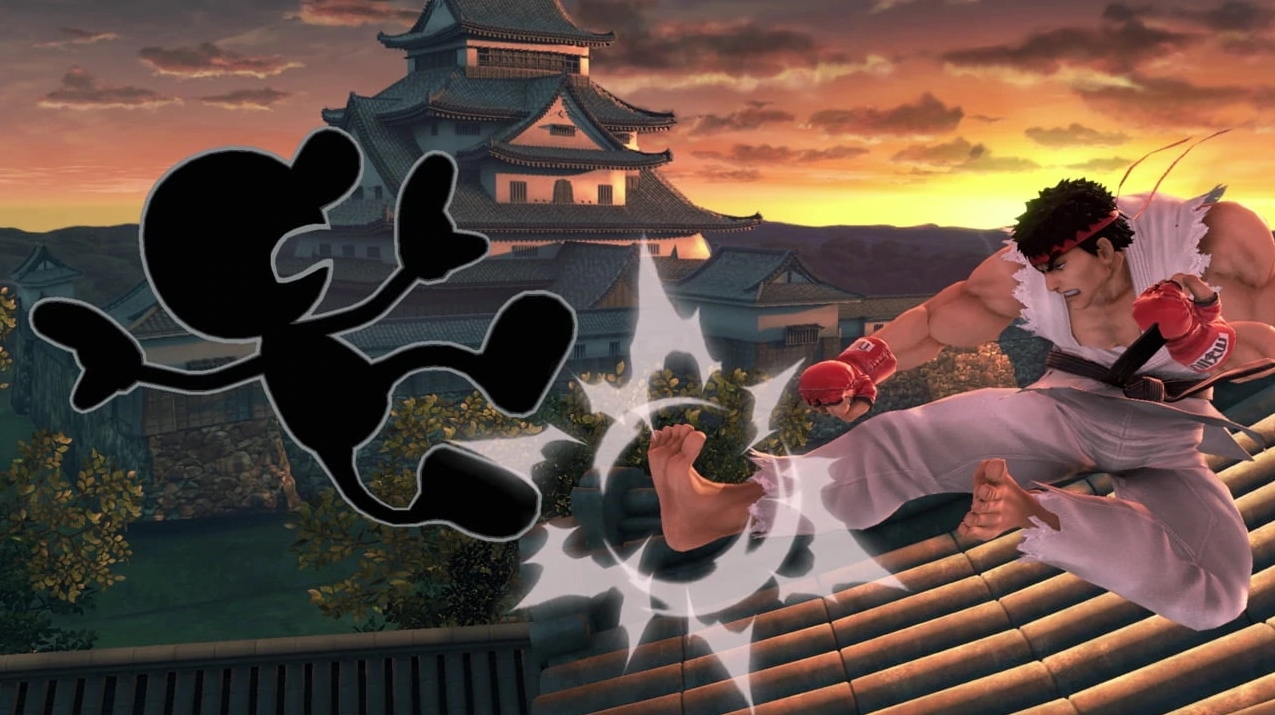 Spacestation Gaming is one of the very few esports organizations that has decided to double-dip in Super Smash Bros. Ultimate after signing Enrique “Maister” Hernández Solís to its roster right before Frostbite 2020.

Maister is the best Mr. Game and Watch player in the world and is ranked sixth on the PGRU after having a successful second half of 2019.

Spacestation signed its first Ultimate player in November, picking up one of the game’s premier Bowser mains David “LeoN” Leon, who was ranked 28th in the world. Bringing in Maister not only gives the team a second top player, but also provides the potential for both players to represent the organization at different events.

Maister was a late addition to the Smash 4 competitive scene, starting his career in late 2017 at Smash Factor Six and improving to the point where he was able to contend with some of the best players in the world. His breakout performance was at Combo Breaker 2018, where he placed first.

He was named the 81st best Smash 4 player of all time before Ultimate’s release but did not attend many big tournaments within the first five months of 2019. He placed well when he did show up to tournaments, placing third at Full Bloom Five and taking a second Combo Breaker title, but his real run started in July when he placed third at Smash Factor Eight.

At Smash Factor Eight and Evo 2019, Maister showed he could keep up with and even take games off of top-ranked player Leonardo “MKLeo” Lopez. He placed in the top 24 at every tournament he attended in the back half of the year and in the top four of his last five events, even winning 2GG: Nightmare on Smashville.

2020 is looking a little slow for him thus far, taking seventh at Let’s Make Big Moves and Genesis Seven, but his year is still fresh.