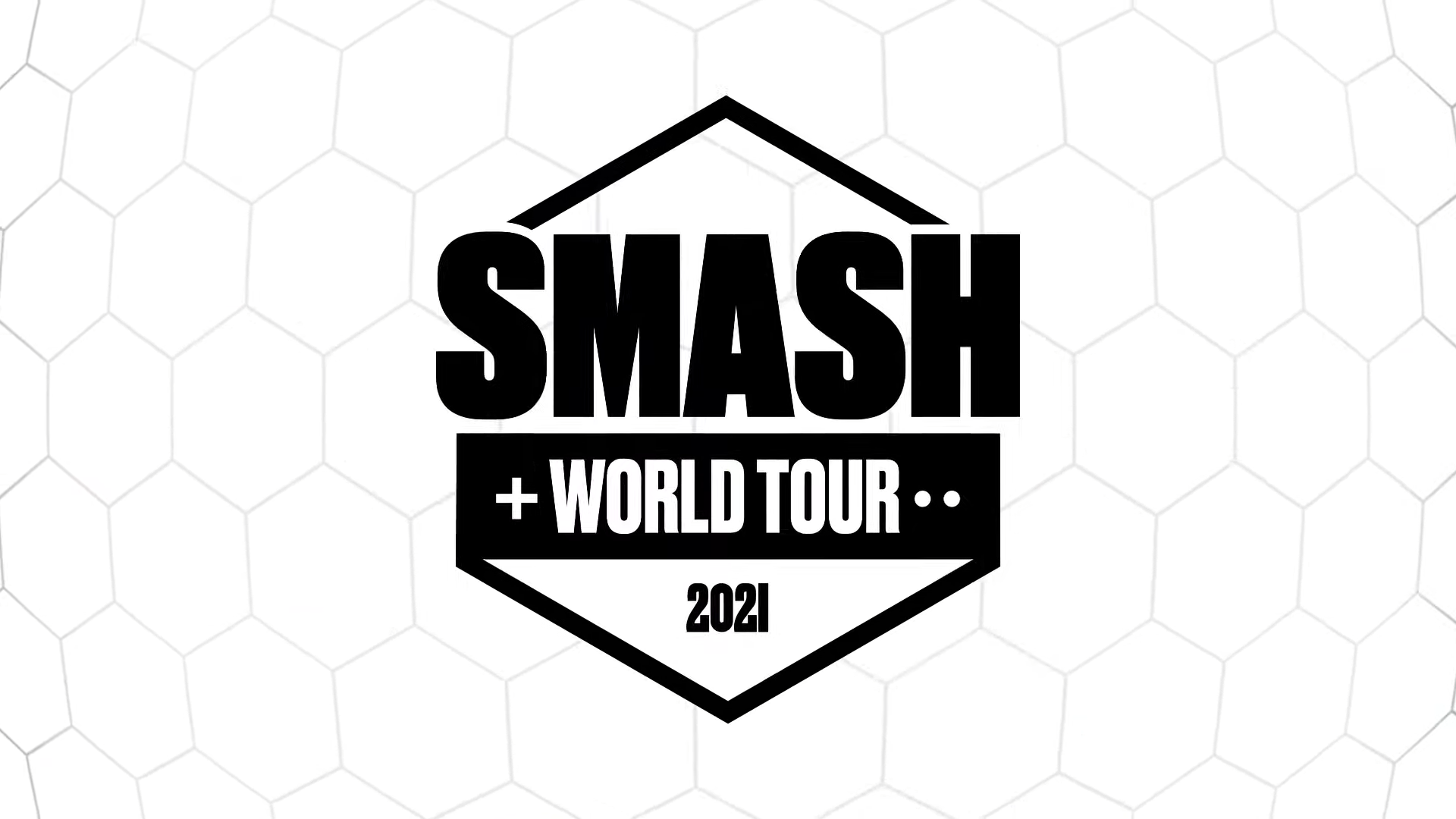 With the regular season wrapping up and Super Smash Bros. players from around the world ready to compete, more details for the Smash World Tour Championships have been revealed, including that it will run from Dec. 17 to 19 in Orlando.

This means that every player that has qualified for the event by competing in the various Smash World Tour regional tournaments throughout the year will travel to battle it out for their share of the $150,000 prize pool, split evenly between Ultimate and Melee.

Overall, there are 15 different countries represented in the initial lineup of players that will directly qualify, with the opportunity for it to expand further during the Last Chance Qualifier. The LCQ will feature full brackets for Melee and Ultimate on the same weekend of the SWT Championships, with the winner of each moving on to compete in the main event.

In-person attendance will be allowed at the Hilton Orlando venue, with the cap currently set for 2,000 people. More details about that aspect of the event will be announced in the near future.

There will also be setups for friendlies, side tournaments, and open bracket events for Ulitmate and Melee hosted at the venue.

The total roster for each game will be 32 players after regionals and before LCQ, the finalized rosters will be locked in East Asia Melee Regionals conclude on Nov. 19. You can find a full list of events, results, qualified players, and more on the SWT’s official smash.gg page.