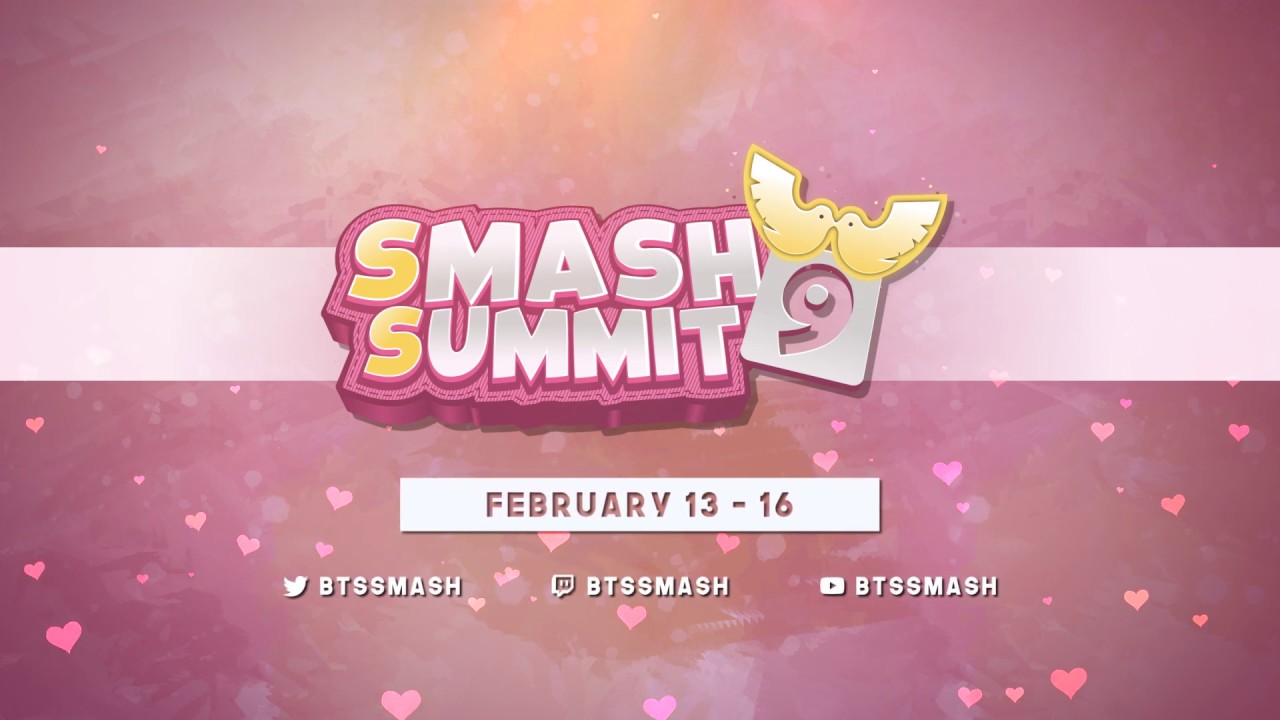 With the top Super Smash Bros. Melee competing against each other in a small bracket with skits, side games, and other insanity going on around them, Smash Summit 9 is just as crazy as everyone expected.

There have already been some big upsets in the group stage and several players have overperformed, making this a tournament that most Smash fans will not want to miss when it gets down to the top eight.

But since there were technically four days of various Smash events happening at Summit with the Beyond The Summit crew broadcasting almost all of it, there are a lot of matches that you would need to follow to track the main bracket. And while the group stage only eliminated one player per group, that still means you needed to keep up with 16 players throughout the final two days.

So for those of you who couldn’t keep up with every match and want to know all of the results, here is the full list of standings from Smash Summit 9, including where each player finished and who they were eliminated by. We do not know what the full prize pool payout for Summit will be this year, so that total is not included with the placement.

Smash Summit is always one of the most entertaining and unique each year, implementing extra events and live-action skits about the Melee community into the production schedule. This year there were two other brackets outside of the usual Mafia and single games.

The Swag Bracket let Twitch chat vote on the winner of each game, basing the winner on who had the sickest moves and “swagged out” the hardest in a best-of-two competition. Meanwhile, Sami Singles is a format created by Melee veteran Sami “Druggedfox” Muhanna which puts players in a one-minute, one-stock, best of nine set on Yoshi’s Island.

Each of those events was incredible to watch too, but no one would have seen both Joseph “Mang0” Marquez and bobby big ballz failing to win a game all about looking cool. And yet everyone could have seen the home court advantage paying off for Masaya “aMSa” Chikamoto’s Yoshi to win Sami Singles.