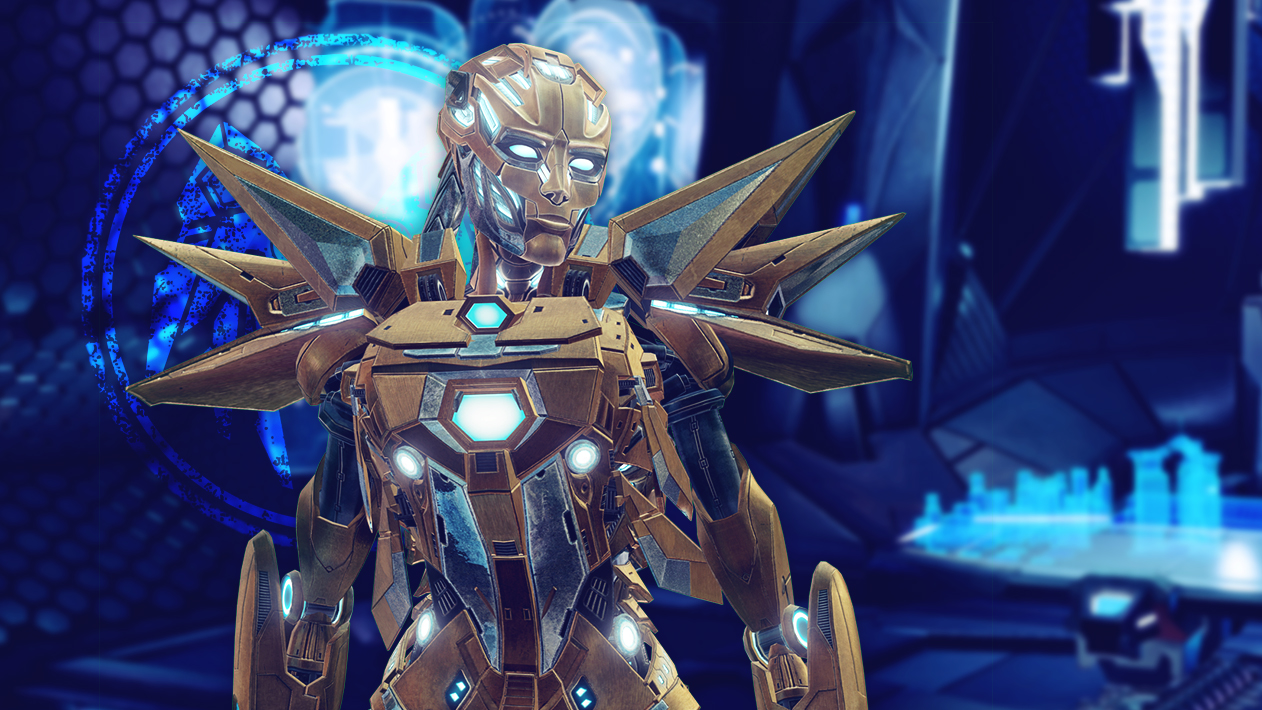 This victory, coupled with his Evo triumph this past July, means that Sleep now has the two biggest Killer Instinct titles on his shelf. He replicated the success of Jonathan “Rico Suave” Deleon, who won both Evo 2015 and last year’s inaugural World Cup.

Sleep’s win did not come easy. He held off Deion “Thompxson” Thompson in a thrilling 3-2 winners’ final set that went down to the final hit, then turned back Calvin “Storm179” Phelps in the grand final by another 3-2 scoreline to secure the title and the $10,000 first prize.

As impressive as Sleep’s run was, Storm’s tournament performance was just as impressive. Storm’s run included a 3-0 victory over last year’s third-place finisher Matt Rebelo, a pair of victories over top-seeded Nicky Iovene — one of which was a 3-0 — and a heart-stopping 3-2 win over Thompxson in the losers’ final. He also scored a pair of perfect wins over the course of the tournament, an exceedingly rare feat in a game where a player’s health does not replenish between rounds.

“I feel the MVP of this tournament was actually Storm,” said event commentator Maximilian Christiansen. “Sleep is the winner, but Storm has shown a level of… just superb prowess with Hisako, a character that has a huge amount of issues in her matchups.”

Storm’s second-place finish earned him a $3,500 payday. Thompxson earned $2,500 for his third-place finish, while Nicky earned $1,500 for finishing in fourth.

Defending champion Rico Suave tied for seventh place alongside Letalis Venator, but he began his tournament run in the losers’ bracket. Rico arrived at the venue late and missed his opening-round match with Emiel “ShinTristan” Duarte. He did not mention why he was late, but players did “lose” an hour of sleep on Sunday due to the beginning of Daylight Saving Time.

Shortly before the finals, Microsoft’s James Goddard and World Cup founder Brandon Alexander confirmed that the Ultra Tour will return for a third season. Combo Breaker in the Chicago area and CEO in Orlando are the first two offline events confirmed to be part of the tour. The World Cup finals will return to San Antonio’s Tobin Center in 2018.