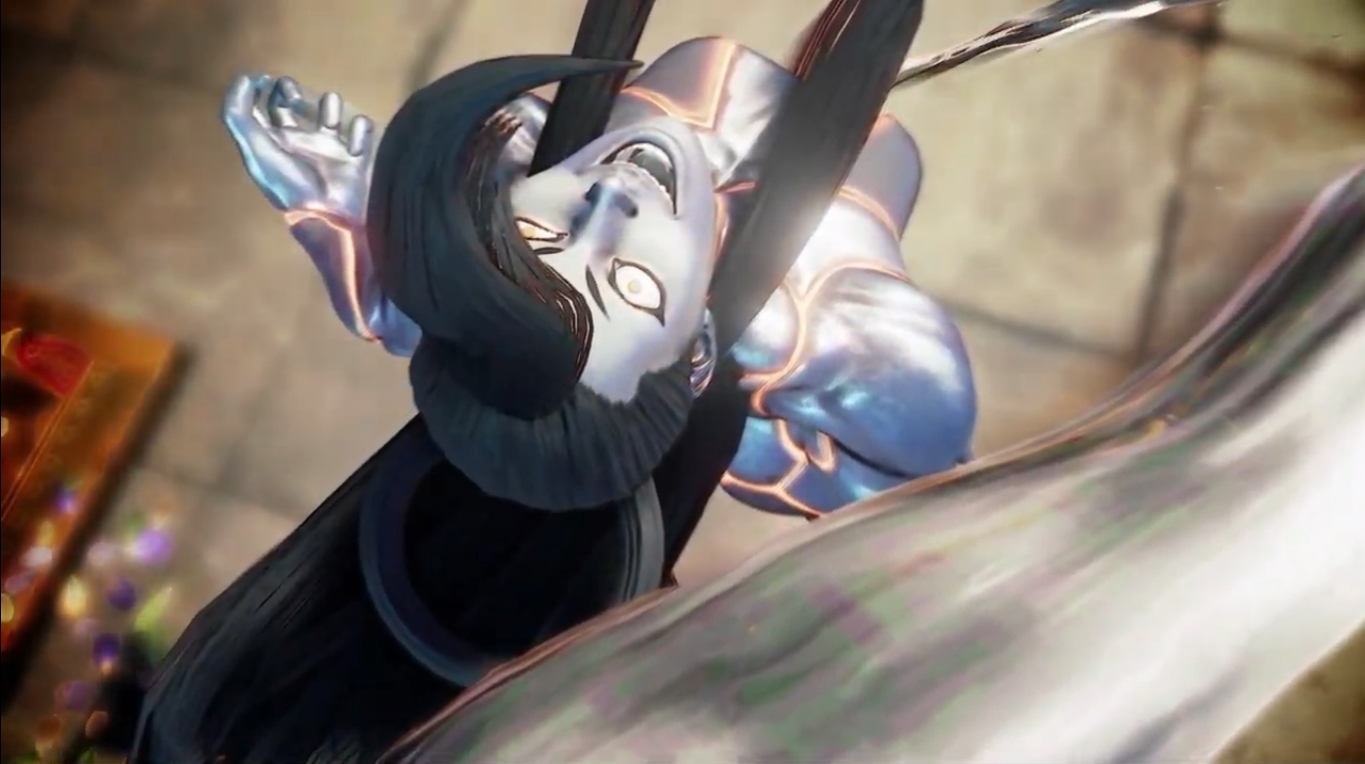 Capcom Cup 2019 gave fans exactly what they wanted, including the reveal of Seth as the final Street Fighter V character to join the game’s lineup.

The CEO of the Shadaloo Intimidation Network (S.I.N.) and the host of several tournaments in the series has many of the classic moves you would expect. Seth is also sporting a new look that puts a more feminine spin on his usual malleable body.

Of course, the Yin Yang color scheme and theme of his preachings are still present too, so you won’t be going long without being asked to “show me everything.” The host of the World Warrior tournament will once again do battle with Ryu and M. Bison as he works to complete his work on bio-weapons.

The reveal puts Seth as the last character set to join the SFV roster when Street Fighter V: Champion Edition launches on Feb. 14. This also completes the collection of villains for the Street Fighter series as Sagat, Bison, Gill, and now Seth will all be playable in SFV.

There is no confirmation that more DLC will stop there. But with how the game is being packaged with every other piece of content that has been released over the years, it seems like this will be it.

Along with Gill, Seth will be available with the base game of SFV: Champion Edition with no extra purchase necessary once you pick it up. And though Gill will be releasing to players in December, there is no date on when the synthetic fighter will be joining the roster.

You will be able to purchase SFV: Champion Edition starting Feb. 14 for $29.99, but players who already own a copy of SFV or SFV Arcade Edition will be able to upgrade for $24.99.