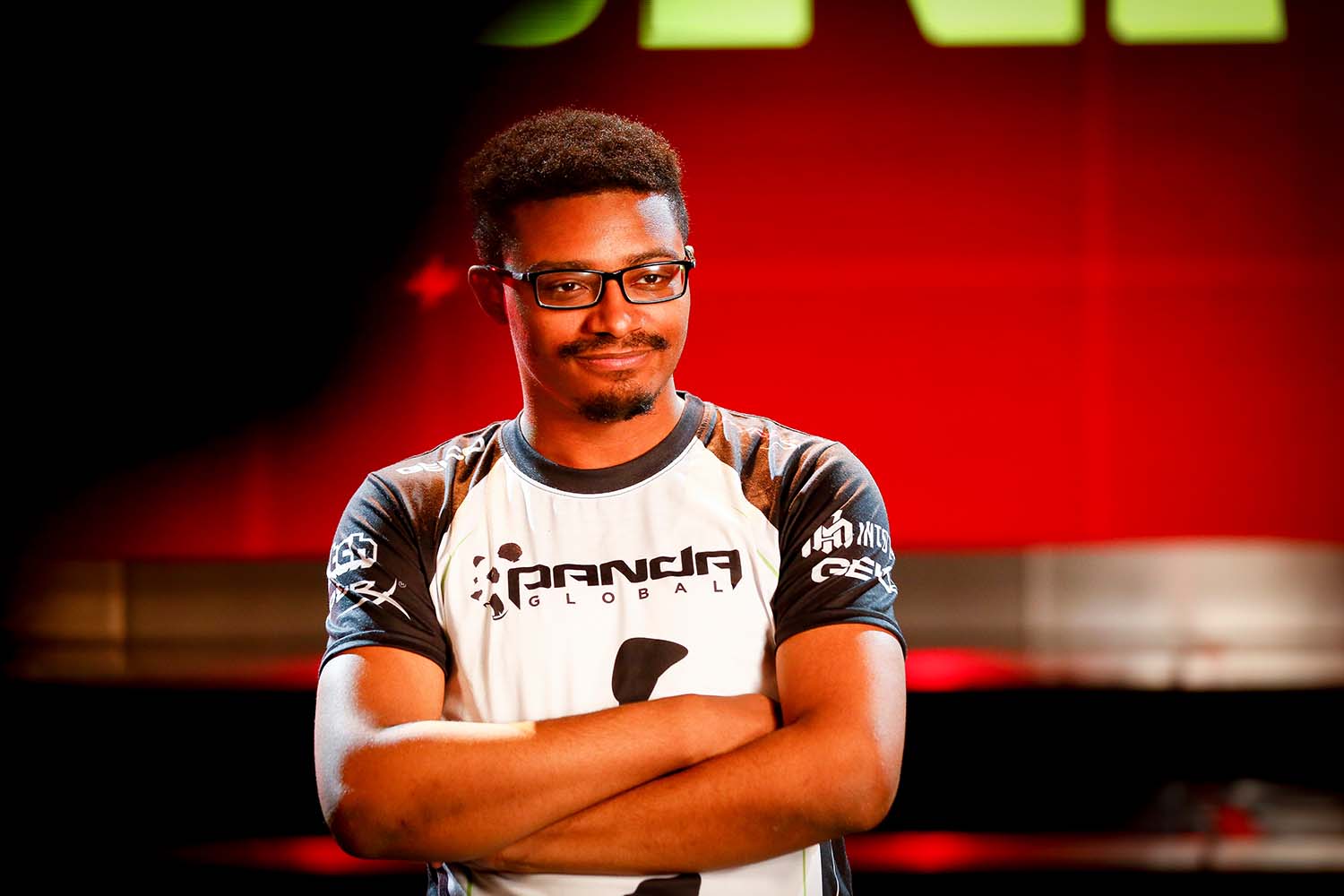 Victor “Punk” Woodley defeated Arman “Phenom” Hanjani in the grand final on Friday night to claim the invitational title and its $150,000 grand prize. Punk, currently ranked No. 1 in the Capcom Pro Tour global standings, won the nervous and sloppy championship set by a 4-2 margin after Phenom was given a one-game advantage for advancing to the final through the winners bracket.

With so much money on the line—there was a $110,000 difference between first and second place—both finalists’ nerves were on full display. Phenom handled the pressure better in their first encounter, a showdown in the winners final that went in Phenom’s favor by a 3-1 margin. Neither player was at their best in the grand final rematch, but it was Phenom who made the most costly mistake.

With Punk holding a 3-2 lead and both players below 50 percent life in the final round of the sixth game, Phenom landed a hit. He immediately activated his V-trigger, then hit standing heavy punch into heavy Valiant Rebellion stomp to set him up for his Critical Art. It was a combo he had hit hundreds of times, but this time, he didn’t input his double quarter circle cleanly and his dragon punch move, Raging Light, came out instead.

Had Phenom converted the combo, he would have held a commanding life lead and been in a strong position to force a decisive final game. Instead, the dragon punch missed and Punk punished the mistake with a Critical Art of his own to take the round, the game, and the title.

ELEAGUE commentator Stephen “Sajam” Lyon called the $110,000 error “the drop of the century,” and the man who committed the mistake didn’t disagree.

“That drop is going to be haunting me forever,” said Phenom in a post-match interview. “It’s the easiest combo I could do, but I just dropped it. I’m not happy with how I performed. It was very sloppy. Even from his side, we both played very sloppy.”

The champion felt the same way.

Ai “Fuudo” Keita finished in third place and took home $20,000 after losing to both of the finalists. He lost 3-1 to Phenom in the winners bracket semifinal, but knocked off Momochi Yusuke and Eduardo “PR Balrog” Perez to earn a spot in the losers final. He took a 2-1 lead in that set, but Punk stormed back to win the set 3-2 to end Fuudo’s run.

PR Balrog took home $12,000 for his fourth place finish. He opened Friday’s action with a decisive 3-0 loss to the eventual champion, but rebounded with a 3-2 win over Zeng “Xiao Hai” Zhuojun to advance to the losers bracket semifinal against Fuudo. The two battled in one of the best sets of the entire tournament that eventually went Fuudo’s way in heart-stopping fashion.

Xiao Hai and Momochi tied for fifth place and earned $5,000 each for their efforts, while Umehara Daigo and Joshua “Wolfkrone” Philpot each took home $3,000 for tying for seventh place. After the event, Daigo published a statement on Twitter swearing to lose weight and give up alcohol to improve his tournament results.

Few of Friday’s participants will have much time to reflect on their ELEAGUE performances. Phenom, PR Balrog, Xiao Hai, and Daigo are all scheduled to compete at the Red Bull Kumite in Paris on Sunday, while Punk and Momochi are headed to Chicago to compete at Combo Breaker on Saturday.