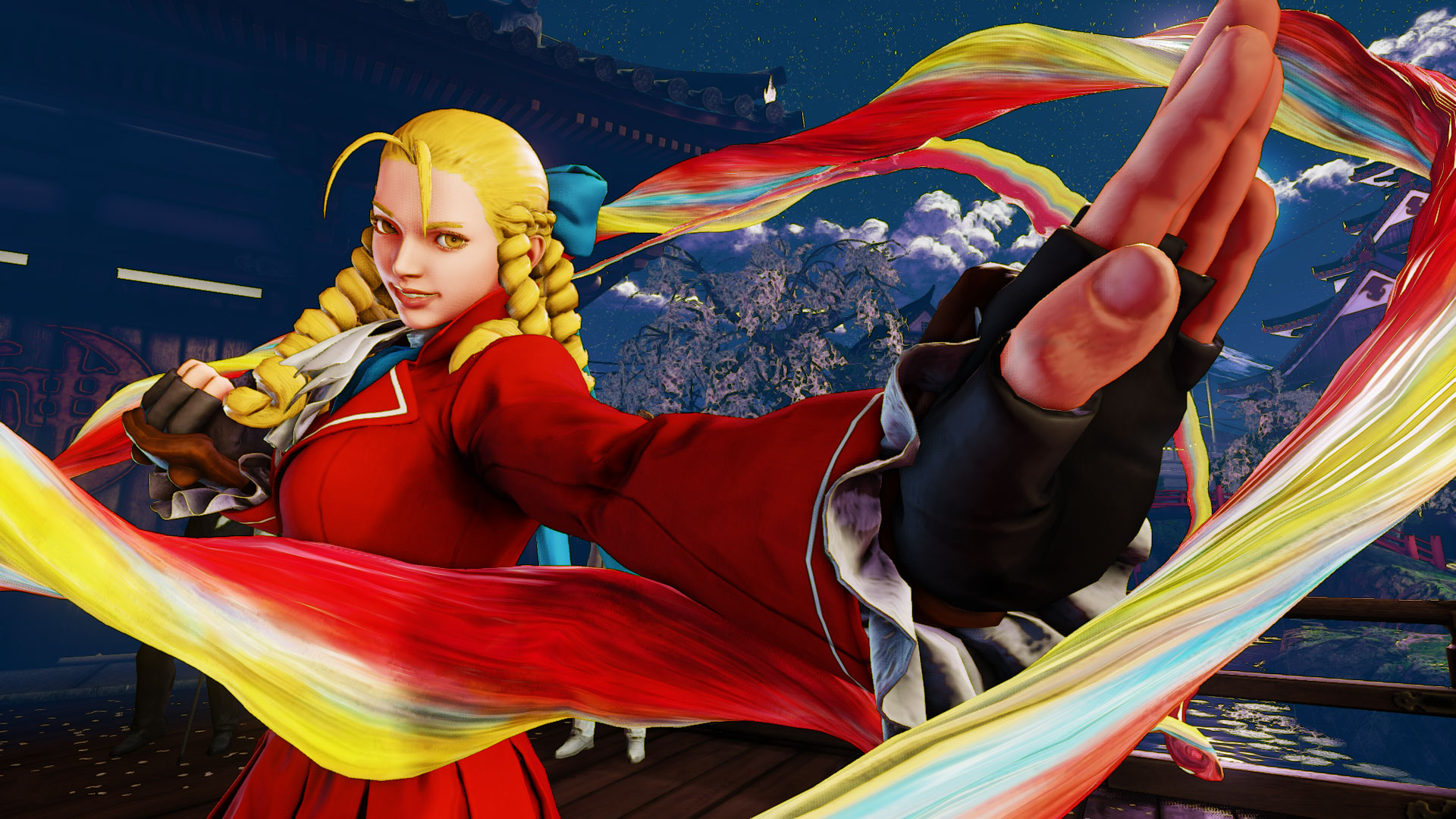 Victor “Punk” Woodley was an up-and-coming Street Fighter V player who nearly toppled the established stars at last year’s Capcom Pro Tour North America Regional Finals. This year, he found himself on the opposite side of the script.

Punk turned back rising star Derek “iDom” Ruffin to win the NA Regional Final at Red Bull Battle Grounds on Sunday. Punk held on for a 3-2 victory in the winners final, then scored a dominant 3-0 win in their grand final rematch to take the title and the $12,000 first-place prize.

Punk made his first mark on the national stage at last year’s NA Regional Final. He knocked off established star after established star on his way to a third-place finish at that event, placing only behind Taniguchi “Tokido” Hajime and eventual NA Finals champion—and eventual Capcom Cup champion—Du “NuckleDu” Dang.

This time around, Punk was the favorite. He entered the event with six Pro Tour wins under his belt, including two Premier events. He was the top-seeded player at the Regional Final and clinched the top seed at the Capcom Cup weeks ago.

In the role of rising star was iDom, who has quickly established himself as one of the best players in the New York scene. He—along with champion Punk and third-place finisher Bryant “Smug” Huggins—has been a regular fixture atop Brooklyn’s famous weekly tournament series, Next Level Battle Circuit, but has been all but unable to travel far from his New York home for events. Still, he made his first major mark by beating Punk to take the Defend the North title earlier this year.

IDom started the tournament with a bang, scoring a masterful 3-0 win over Justin Wong that included a round where he successfully connected on six consecutive command grabs. He then erased a 0-2 defect to Smug to score a 3-2 win. After a tough winners final loss to Punk, iDom rebounded with a 3-1 victory over Smug in the losers final to earn a rematch with Punk.

IDom needed to win on Sunday to qualify for next month’s $250,000 Capcom Cup, but Punk was there to deny him. The champion looked every bit like the top-ranked player in the world in their grand final set, landing counter-hit after counter-hit and forcing iDom into the corner almost at will.

While Punk’s win denied iDom a place in the Capcom Cup, it opened the door for Naoto Sako to punch his ticket to Anaheim. Punk taking the automatic berth at stake this weekend allowed one more player to qualify for the world championship through the global leaderboard. That was a relief to Sako, who has been the player on the outside looking in since last month’s Canada Cup.

Sako is the 31st player to earn a spot in the Capcom Cup. The 32nd and final spot will be determined in a last chance qualifier tournament the day before the event.

With the NA Finals in the books, Punk can now fully focus on next month’s world championship. He will be hungry to get another crack at Tokido, who defeated Punk in the Evo grand final earlier this year and will enter the Capcom Cup as the second seed.

“I look forward to Capcom Cup and hopefully I can get my revenge on Tokido,” Punk said. “I hope he’s watching this.”