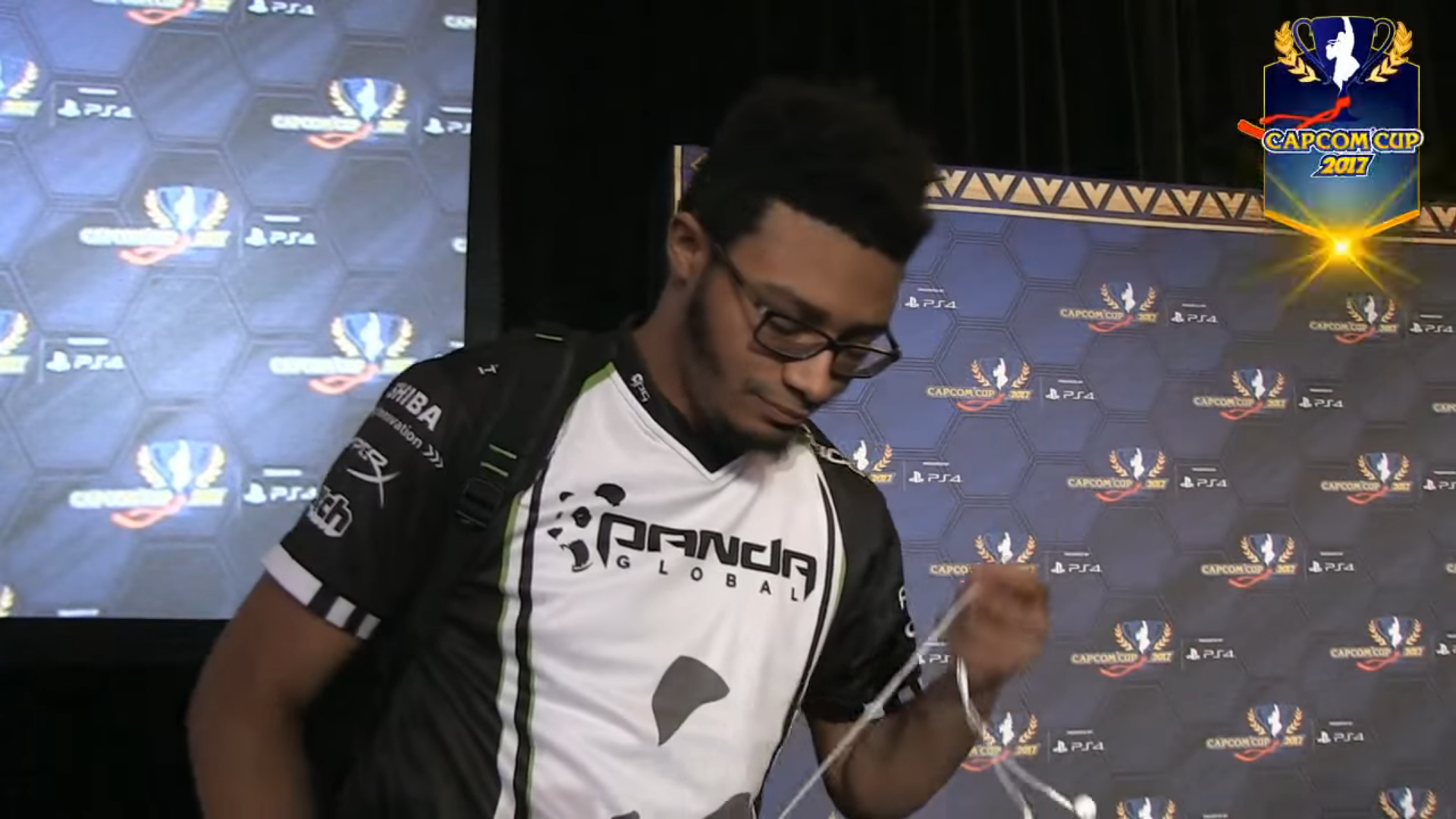 Punk finished first in last year’s Capcom Pro Tour, qualifying as the first seed for the Capcom Cup at the end of the season. He failed to live up to his expectations at the Capcom Cup, however, after losing in the opening round to Naoki “Nemo” Nemoto, forcing him into the loser’s bracket. Punk did manage to fight back, and ended up finishing joint 9th, losing to 21st seed of the competition, Naoki “Moke” Nakayama, in the fourth round of the Loser’s Bracket.

Punk joins a team filled with talented players from the community, including the runner-up at the 2017 Capcom Cup Hajime “Tokido” Taniguchi and FGC legend Justin Wong, a close friend of Punk.

Punk was a member of Panda Global for the past year. Panda Global was Punk’s first major organization in Street Fighter V and sponsors other top players including Seonwoo “Infiltration” Lee who is currently at the top of the 2018 Capcom Pro Tour standings.

“We’re honored to have Punk, one of the most exciting names in the fighting games genre, join our Echo Fox family,” Echo Fox’s CEO Rick Fox said in the announcement. “I’m confident his talent will continue to solidify our position as one of the leading esports organizations across genres, and will strengthen our roster at this year’s NorCal Regionals.”

Echo Fox’s newest recruit will make his debut alongside other members of the organization at NorCal Regionals on March 31. The tournament is the third stop in the Capcom Pro Tour and will be streamed on Twitch from 12am CT.