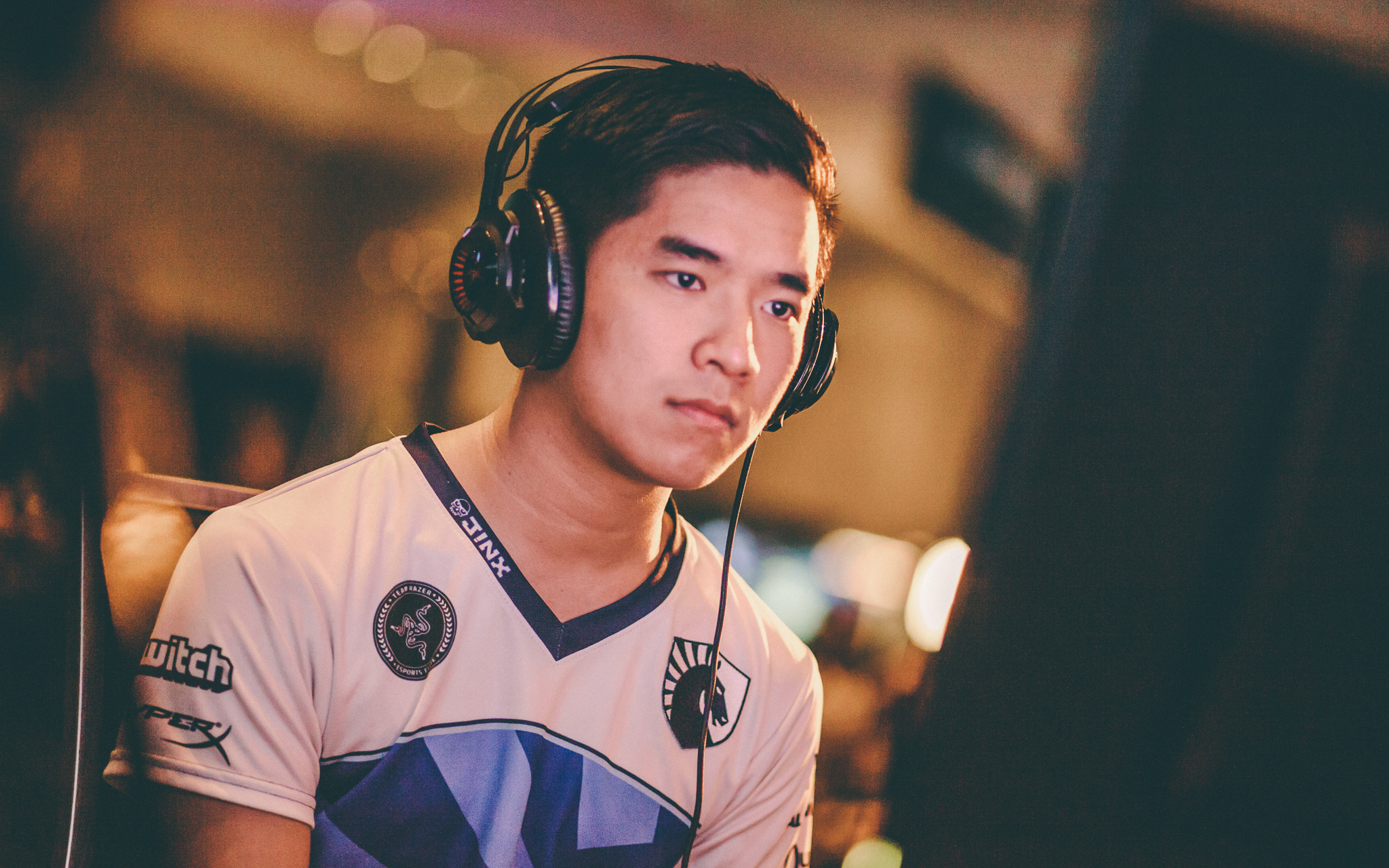 The second season of Street Fighter V started the same way its first season ended: With Du “NuckleDu” Dang of the United States on top.

XiaoHai and NuckleDu each went undefeated in their respective five-player groups to qualify for Thursday’s final four. Once there, both men scored victories over the other two finalists, Hanjie “UD” Ou of China and John “Daimon” Shih of Taiwan, to ensure that their match would be for the championship.

Their battle was a thrilling 5-4 showdown that went to the final round of the final game. It was a far cry from their last two meetings—the grand finals of the Canada Cup and a Top 16 clash at the Capcom Cup—both of which NuckleDu won 3-0.

NuckleDu may be the reigning Capcom Pro Tour champion, but it was XiaoHai who was seen as the favorite heading into the event. The Season 2 balance changes have been widely viewed as beneficial to XiaoHai’s character, Cammy, and detrimental to R. Mika, the character NuckleDu used to defeat XiaoHai at previous events.

XiaoHai also had the benefit of home field advantage. XiaoHai performed well all over the world in 2016, but he was perhaps strongest in his home country. He won the U-League 2 title as well as two of the three Pro Tour events that took place in mainland China in 2016.

Despite those advantages, XiaoHai still could not defeat the man who has become his personal demon.

Daimon scored a 5-3 win over UD to secure third place in the final group.