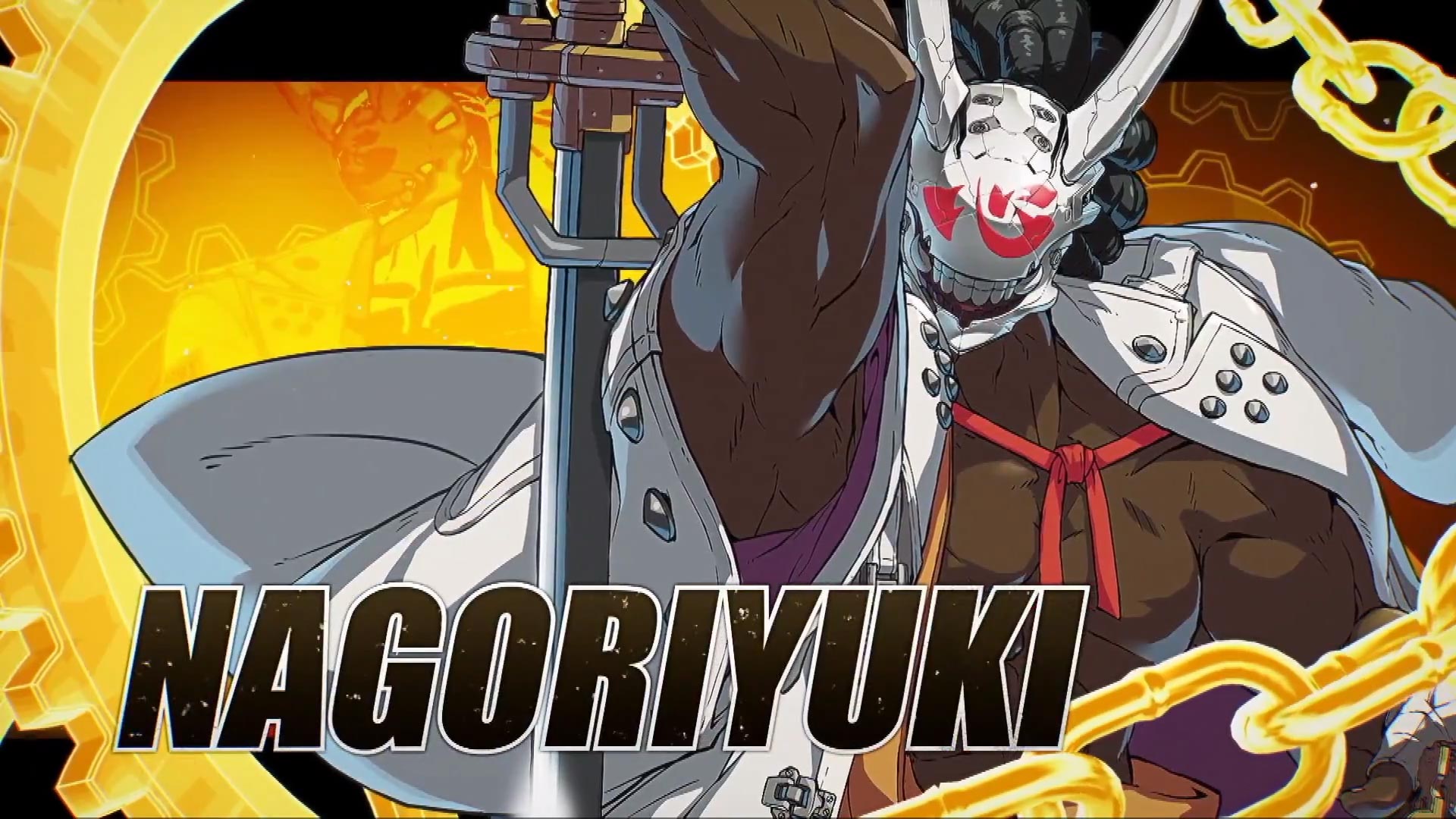 Arc System Works got the honor of ending the first Japan Fighting Game Publishers Roundtable, and it closed it out with a bang. Not only did it show off a new character for Guilty Gear -Strive-, but it surprised everyone with back-to-back trailers.

Leo Whitefang is returning to the series with a new, more tamed style and his twin blades ready to tear into his opponents. It looks like he might have a new counter or parry move too, based on the little bit of gameplay that was shown.

And instead of ending it there, ArcSys showed off a character that everyone has been waiting for since the initial reveal trailer of the game.

The cybernetic samurai Nagoriyuki has officially been revealed as a character, and it appears his playstyle will be very control-oriented. The newcomer has moves reminiscent of Samurai Shodown’s slower style, while also mixing in quick slashes that appear to reach across a large portion of the screen.

At the end of the trailer, it was also revealed that -Strive- is now going to launch on PlayStation 5 whenever it does come out in 2021. The game will also be coming to Steam. Originally, the game was supposed to launch on PS4 this fall, but COVID-19 and other development issues pushed the game back.

ArcSys will be revealing another new character announcement in October, though an official date has not been shared.