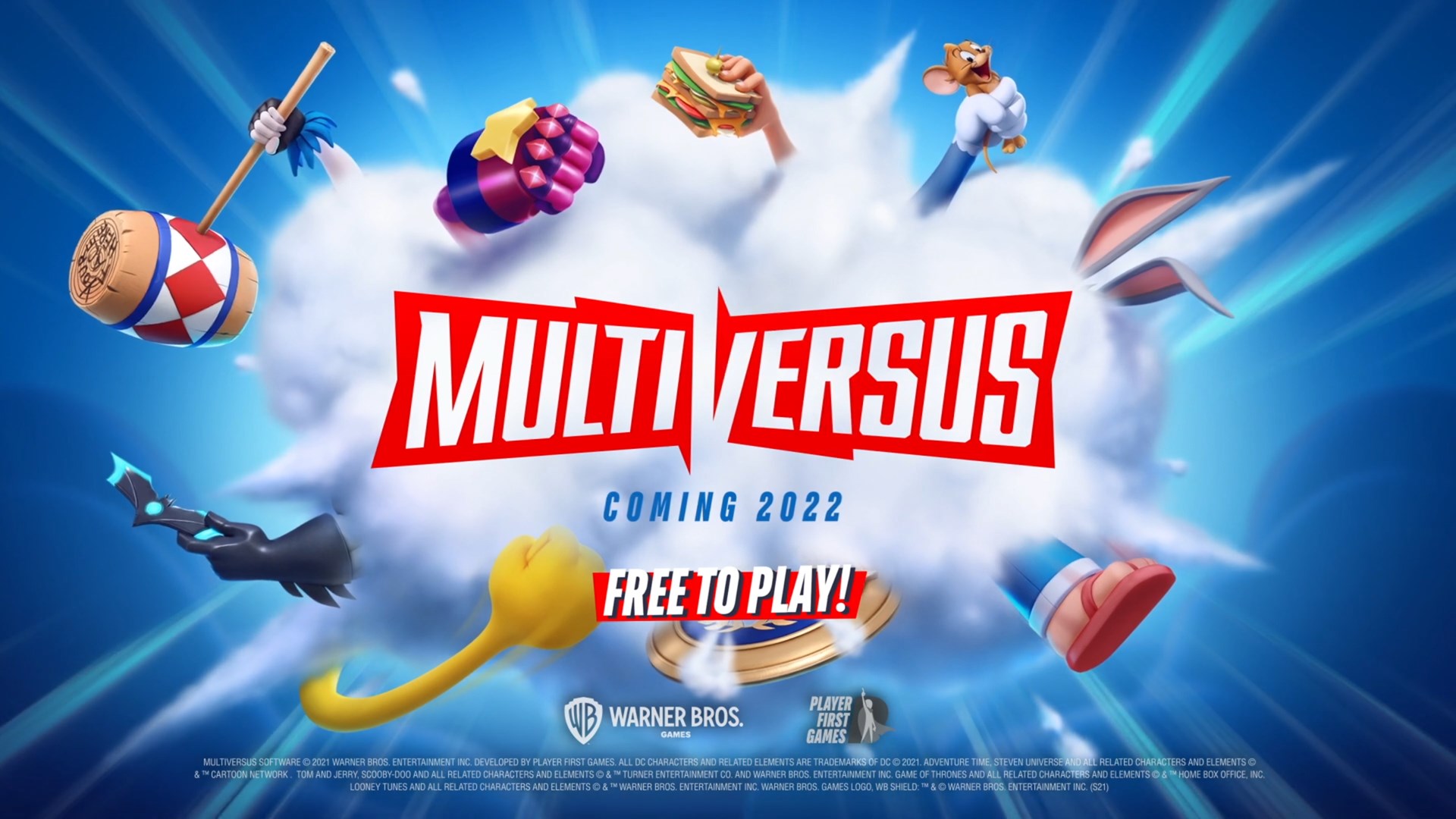 As we get ever closer to the eventual full reveal of MultiVersus, a nearly five-minute clip of unaltered gameplay has leaked online.

Based on the timing, this footage was likely taken by a participant in the closed technical test that was hosted from Feb. 25 to March 7, which would explain the poor quality and various visually restrictive elements in the video since it was a restricted beta that wasn’t broadcast on any platform.

All we really get to see in this extended gameplay is several characters in action, showing off Batman, Jake the Dog, and Harley Quinn’s movesets beyond images and short clips. We get to see one of MultiVersus’ original characters, Reindog, used in a match, too.

The gameplay itself seems to be a blend of Super Smash Bros. and Brawlhalla. Specifically, it takes the moveset layout of Smash and looks to combine it with a more floaty type of movement that is more akin to Brawlhalla.

MultiVersus is still scheduled to release as a free-to-play, crossplay-enabled title later this year on PC, Xbox, and PlayStation. Another more open beta test could pop up in the coming months to give WB Games and Player First Games more data and feedback to work with as they polish the game.