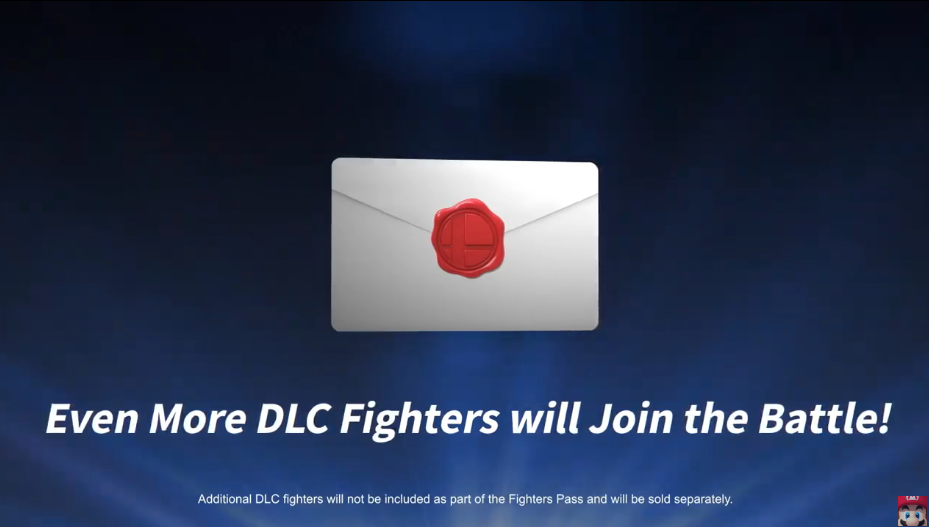 Nintendo has announced that more new characters for Super Smash Bros. Ultimate are in development after the initial five in the September Nintendo Direct.

The news follows the reveal of SNK’s Terry Bogard as the fourth DLC Fighter with only one character left remaining for the current Fighters Pass, which is set to release sometime near the end of this year.

Banjo-Kazooie, the third DLC fighter for Super Smash Bros. Ultimate, also got its release date today. The character, stage, and more will release today after the Direct.

Not much is known about how many new fighters will be coming to the game, but we would hope that we get at least a second season of five more fighters to keep the DLC rolling for Ultimate into 2021.

With any reveal like this, fans will surely have characters that they want to see join the roster. We can also expect to get Amiibo for every fighter that will be revealed from now on to add to our bustling collections.