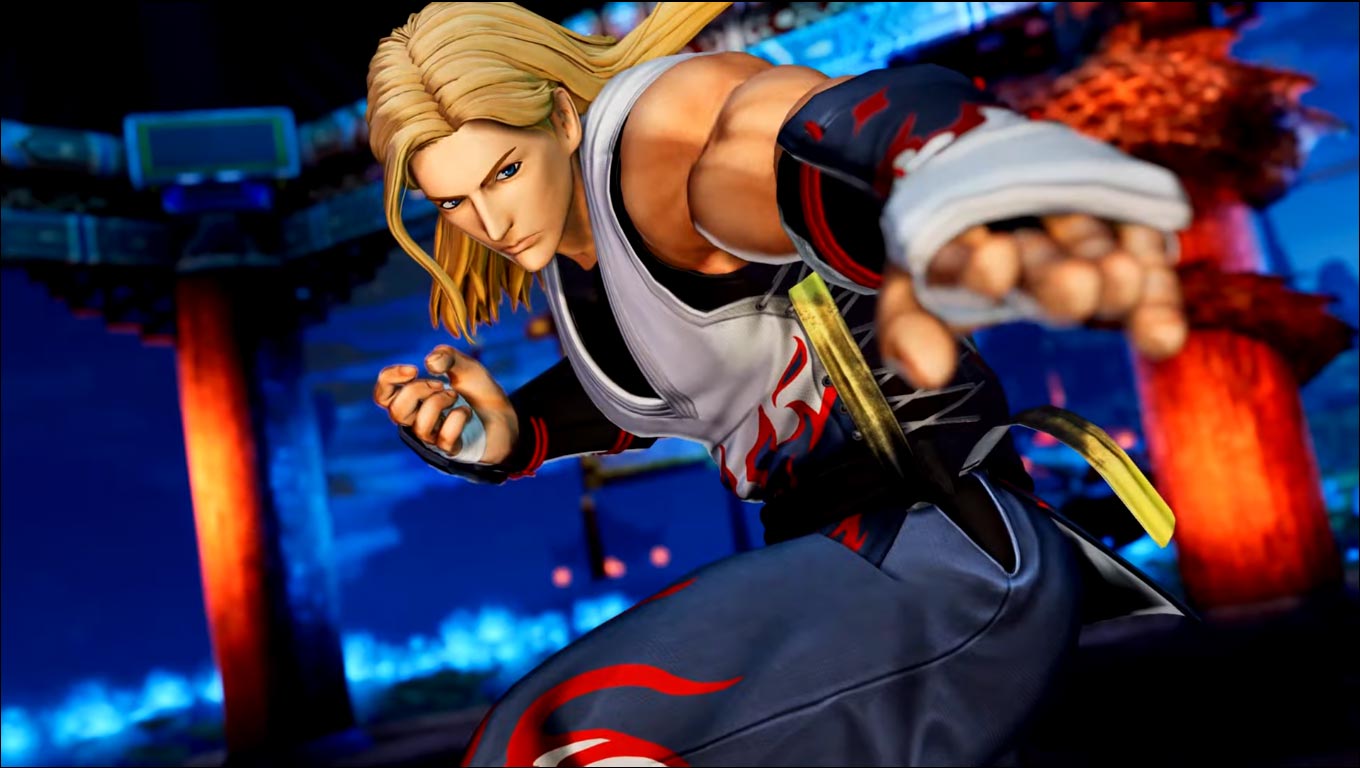 The next fighter joining the roster of King of Fighters XV has been revealed, with a new trailer showing off the Whole Body Weapon, Andy Bogard.

Andy is the younger brother of arguably SNK’s most popular character, Terry Bogard, having been adopted by Jeff Bogard alongside the capped warrior.  Both fighters have been playable in multiple titles across the KoF and Fatal Fury franchises, but Andy is the first of the pair to make an appearance in the newest title.

Andy is the 11th fighter that has been revealed for KoF XV, and is now the fifth character listed without an active team on the game’s database.

While we don’t know which team Andy will be a member of, one of his oldest friends, Joe Higashi, has already been confirmed for the game, so it is likely the duo will team up in some form—even if the new trailer does start with an elbow impact directly into Joe’s chest. And if Terry does end up making the cut for the base game’s roster, you can probably expect to see South Town getting turned upside down by the trio once again.

Andy looks like he will have a handful of familiar moves making a return, including his signature Hishouken and various other attacks enhanced by his chi energy and fire.

SNK continues to drop new information about KoF XV every week, with this being the eighth straight character trailer uploaded since the SNK showcase on Jan. 13. The roster continues to expand, and fans will likely have another character reveal coming next week too.