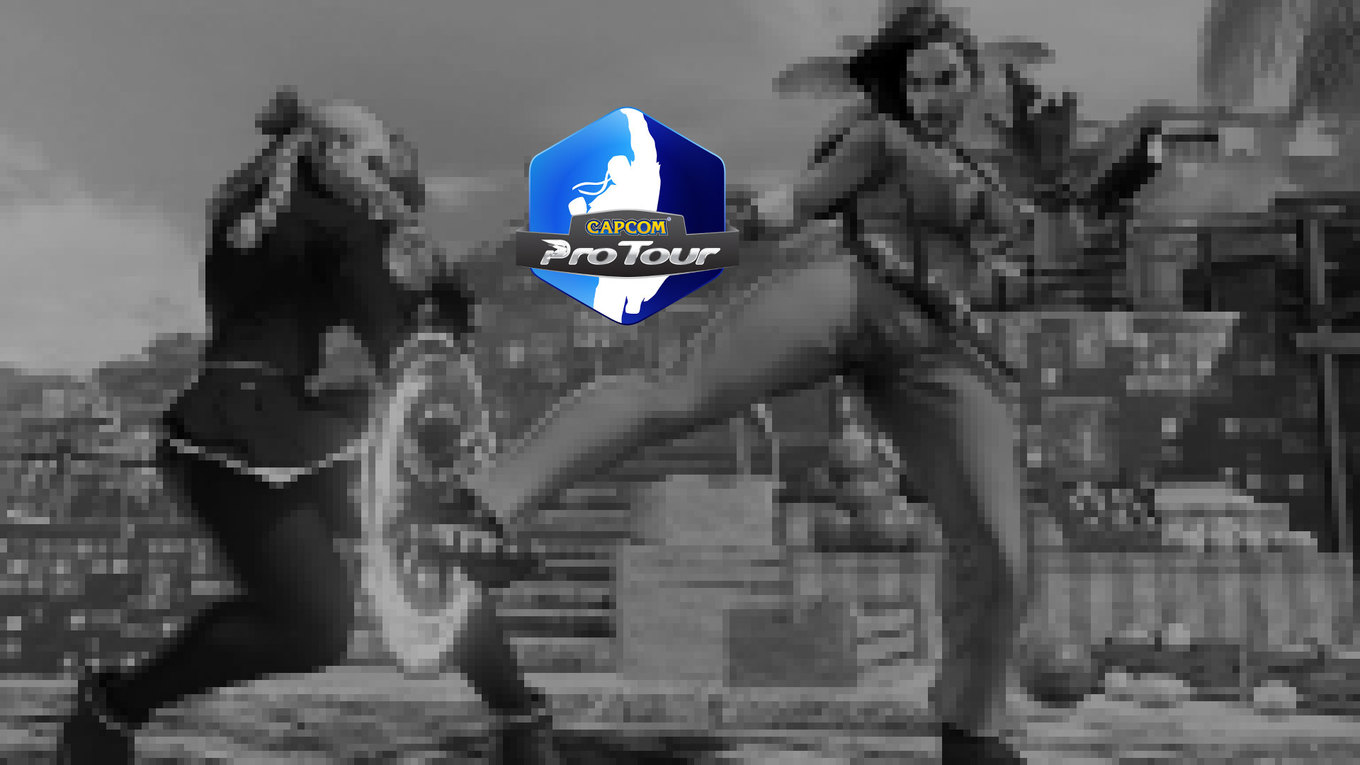 American Street Fighter fans have become quite familiar with the sight of foreign players coming to their country and winning their Capcom Pro Tour events.

This past weekend, Justin Wong was able to return the favor.

Evil Geniuses’ Wong dropped just one of the 18 games he played as he strolled to victory in the Street Fighter 5 tournament at Cacomp Jam Arena in Brazil this past weekend. Wong opened the tournament by notching four straight 2-0 victories to reach the top eight. Once there, he dispatched Kenneth “K-Brad” Bradley 3-0 in the winners’ semifinal, scored a hard-fought 3-1 victory over Robson “RobKOF” Santos of Fight Club BR in the winners’ final, and ended his weekend with another 3-0 win over K-Brad in the grand final.

Because of the Pro Tour’s new regional format, Wong’s win creates an interesting scenario. He qualified for the Latin America regional final with the victory, and a win there would give him a berth in Capcom Cup. If Wong wins a ranking event in North America—he won two on last year’s tour—he’ll be in two regional finals. Dates for those finals have not been announced, so the possibility of those two events falling on the same weekend can’t be eliminated.

The win comes in the middle of a very hectic month for Wong. He flew to Brazil for Cacomp after spending the previous weekend in St. Louis for a Wizard World tournament. His next three weekends will include a trip to his home state of California for West Coast Warzone, a flight to France to compete in Red Bull Kumite, then a trip to the Seattle area for Northwest Majors.

K-Brad, Wong’s countryman and teammate, finished in second place after falling to Wong twice. He wasn’t quite as untouchable as Wong, but he still defeated every Brazilian player he faced in the tournament, including five of the six players who finished between third eighth place.

RobKOF was the most impressive of the Brazilian players, and not just because he was the highest finisher. He reached the winners’ final after sending Innova’s Keoma Pacheco to the losers’ bracket with a clutch 3-2 victory. In that winners’ final, RobKOF gave Wong his toughest fight of the tournament by far. He scored a perfect round during their first game, then won the second game—the only one Wong lost all weekend—to the delight of the home crowd.

His amazing run ended shortly thereafter, as Wong was able to regroup and take the final two games of the set to send RobKOF to the losers’ final. He was then easily dispatched by K-Brad in six straight rounds to secure his third-place finish.

Brolynho had perhaps the longest path of the top finishers. He was sent to the losers’ bracket in the winners’ final of his pool and had to win four straight matches, including a victory over Keoma, to reach the top four. He gave K-Brad all the American could handle, but K-Brad clutched out a win and ended Brolynho’s tournament run in fourth place.

Keoma, who had a star-making run at last year’s Capcom Cup, was playing in his first Street Fighter 5 tournament this weekend. He reached the top eight of the tournament on the winners’ side, but lost a close match to RobKOF to get sent to the losers’ bracket. Once there, he ran into a buzzsaw in Brolynho and lost 3-0.

Brazilian players hoping to win a Pro Tour event in their home country might have to wait a while. There will be three more events in the country this season, but two of them do not have dates yet. The only one that does is SANA, which will run from July 15 to 17, the same weekend as Evo.

The tour returns to the United States this weekend for West Coast Warzone in Orange, Calif. The next Latin American event on the tour will be Lima Salty 3 in Peru, which runs from May 20 to 22.