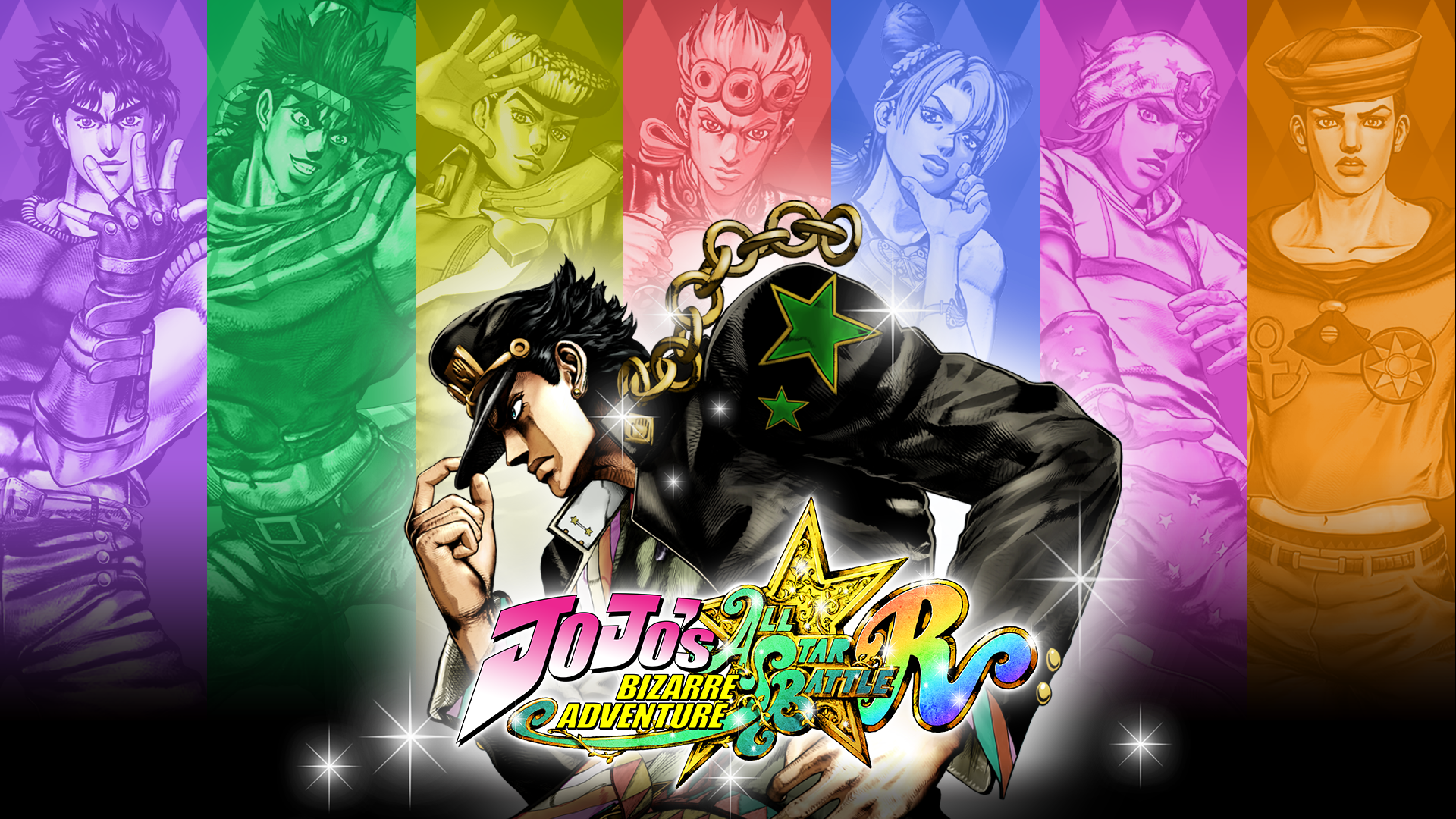 JoJo’s Bizarre Adventure has been a cult classic since the show was first released in 2012. Many fans have fallen in love with the characters and unique storylines in the last decade. And the Joestar family is getting their chance to fight for real in the upcoming game JoJo’s Bizarre Adventure: All-Star Battle R when it releases on Sept. 2.

The game’s release date was announced via a trailer on YouTube, which lists some of the upcoming fighters while also showing off the actual gameplay. All-Star Battle R looks similar to standard side-scrolling fighting games, with two fighters gaining and losing ground.

Players will now have the opportunity to take on their favorite characters from the anime to dish out supernatural mayhem on their enemies. All Star Battle R is the biggest game set in the JoJo universe, according to Bandai-Namco’s website, with over 50 different playable characters for players to choose from.

In addition to classic fighting modes, players will be able to relive some of the most popular battles from the anime. Characters from different universes come together in this game to create some of the best fights that the Joestar family has ever seen. Some of the characters shown in the trailer and listed on the website include Johnathan Joestar, Joseph Joestar, Jotaro Kujo, Johnny Joestar, Robert E.O. Speedwagon, Mariah, Pet Shop, Diego Brando, and Jolyne Cujoh.

With only 10 percent of the fighters listed above, All Star Battler R is looking like it’s going to be a star-studded title with all the characters that fans of JoJo’s Bizarre Adventure have come to love.