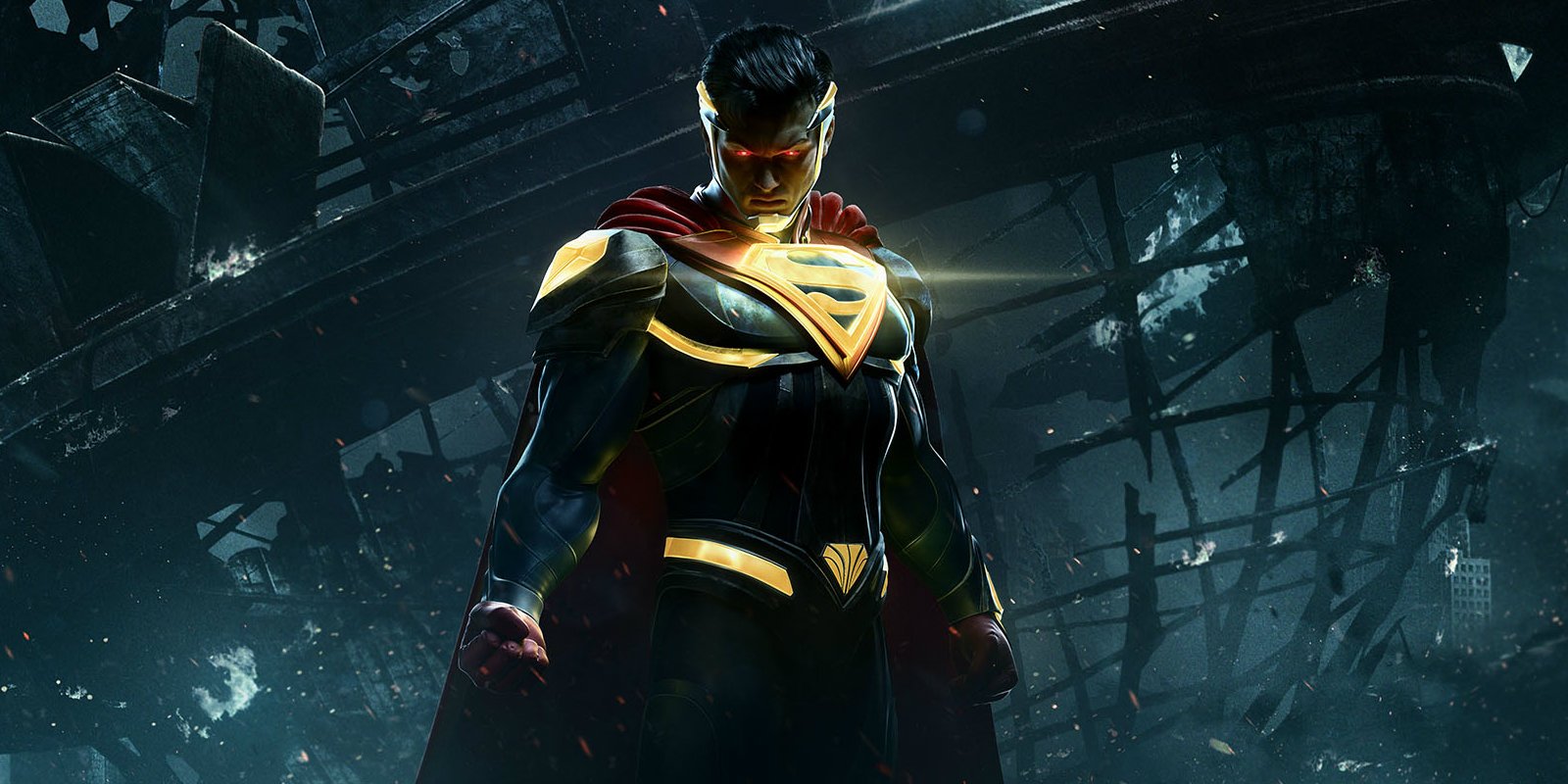 Injustice 2’s latest patch, update 1.09, is meant to smooth over several issues with bugs, as well as implement balance changes. Most importantly, it’s intended to prepare the game for its next DLC character drop with Mortal Kombat’s Raiden and the Black Lightning Premiere Skin.

Raiden isn’t scheduled to be added to Injustice 2 until October, but there hasn’t been a set release date given for when the God of Thunder will make his debut.

In addition to several stability and bug fixes, the patch introduces higher base stats for Legendary items and additional Legendary Multiverse Portals for several characters, like Brainiac, Deadshot, and Scarecrow.

Similarly, you won’t need to play as long to trigger Legendary Multiverse Events with the introduction of update 1.09, as it lowers the drop time by thousands. Previously the minute requirement was 3,000 and 7,000, and now the update has cut the play time significantly to 1,000 and 3,000 minutes respectively.

Though most characters ended up receiving bug fixes, Superman came away with the most alterations. His Super Breath ability will no longer become throw immune when meter burned and his “Away + Light” and “Towards + Medium, Down + Light” moves were affected as well.

If you’re an Injustice 2 player, you’ll definitely notice some improvements if you hop on to get a few matches in. It’s a good time to prepare for Raiden’s eventual launch sometime next month.