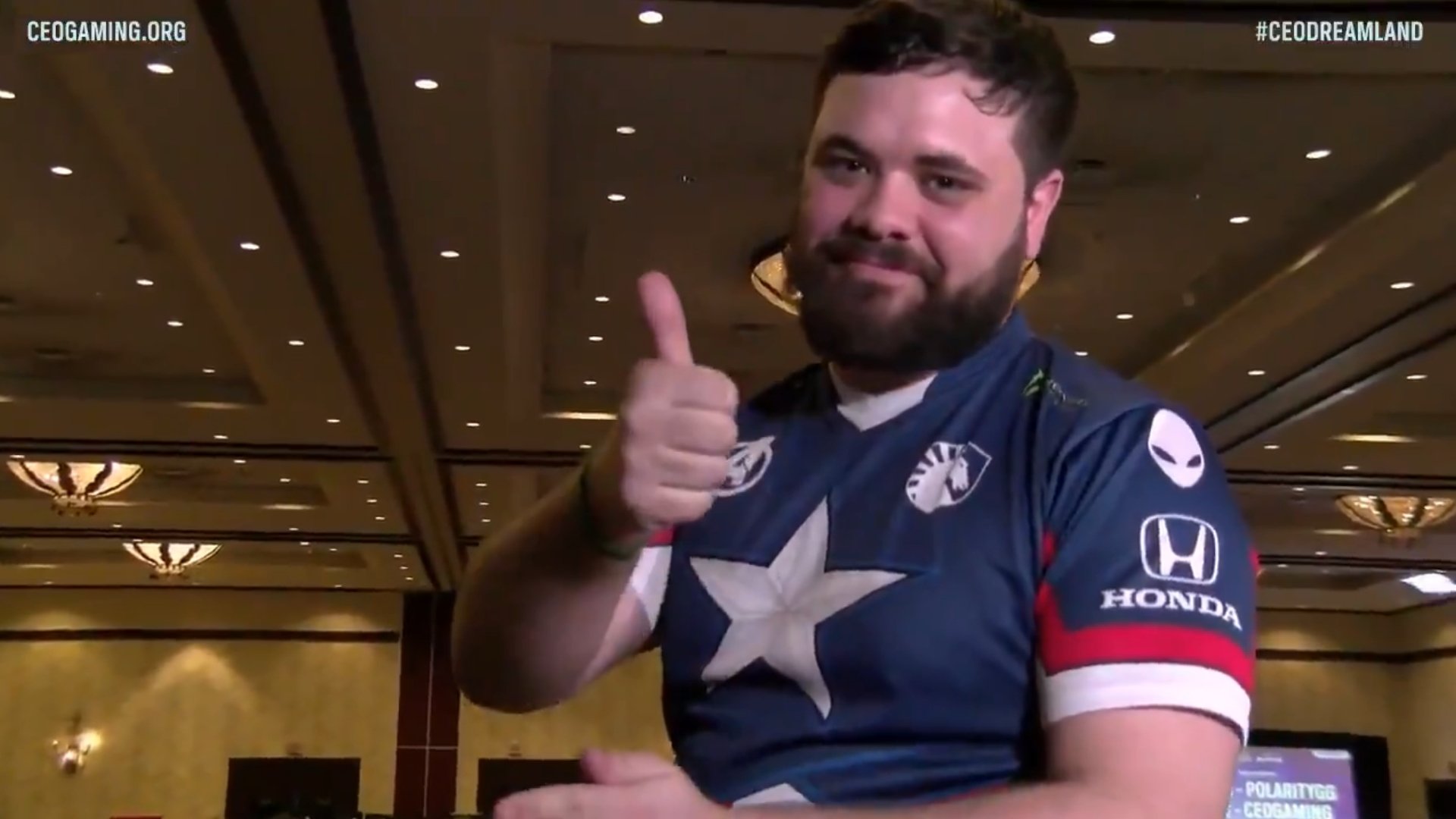 In what could possibly be the last Super Smash Bros. Melee Major for the next several months, Hungrybox clinched a second big win and easily took first place at CEO Dreamland.

Since most of the top players like Wizzrobe, Plup, and Mew2King pulled out of the event due to concerns around the coronavirus outbreak, there weren’t as many players that could give the Jigglypuff main a run for his money.

Out of the nine sets Hbox played at CEO, he dropped games in only four of them, with just one set going to a game five. This was by far the easiest path he has had to a grand final in some time, with the final match ending in a very convincing sweep.

The only opponent that Hbox ever faced real pressure against was n0ne, as the Captain Falcon main actually took the first game and was up 2-1 at the end of game three. But Hbox brought it back with a big three stock in game four and a clutch final game to end the set.

After knocking n0ne into the loser’s bracket, Hbox would end up facing Colin “Colbol” Green, one of the other players that took a game off of him earlier in the tournament.

The veteran Fox player kept things close but was unable to outduel Hbox in a grand finals scenario that he is more comfortable in than pretty much any player in the history of Melee. In a 3-0 sweep, Hbox claimed his seventh first-place finish at a CEO event, walking away with $1,025.

Due to the coronavirus situation, however, CEO Dreamland was removed from the Smash World Tour 2020 schedule, where it was a gold-tiered event for Ultimate and Melee. That means there will be no SWT Point awarded to the top finishers.