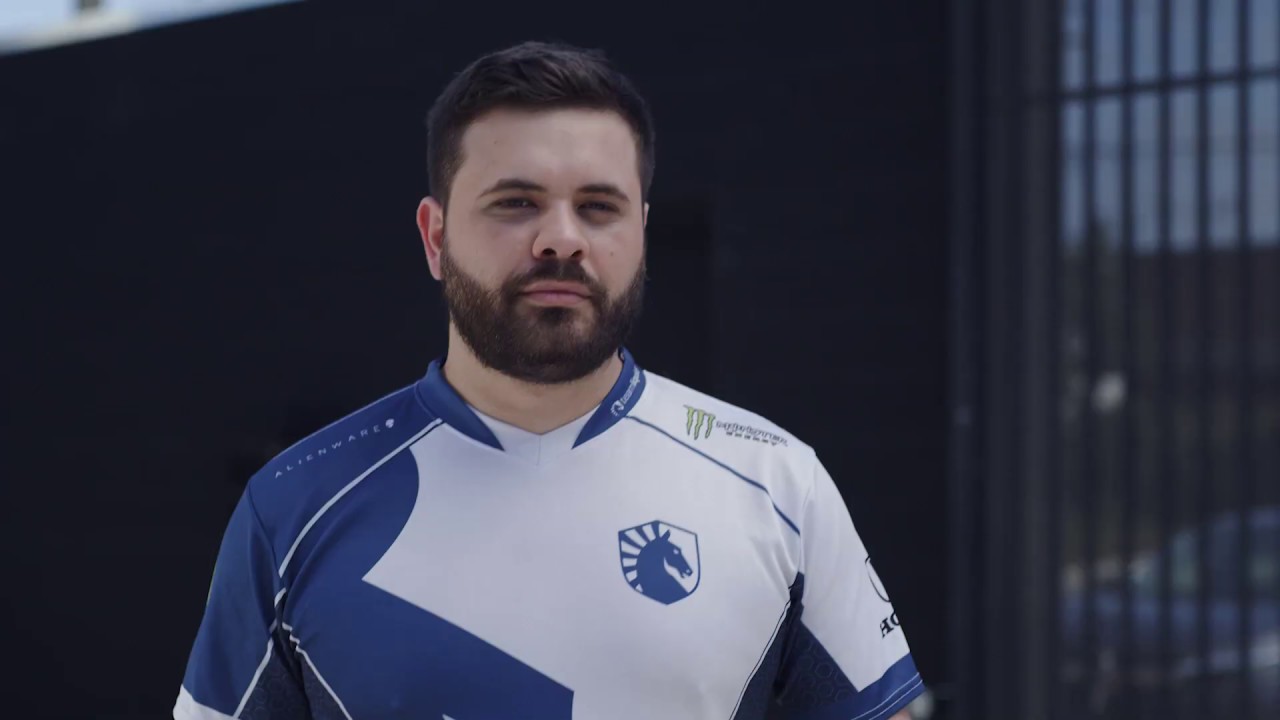 During a stream on Feb. 12, Super Smash Bros. player and content creator Juan “Hungrybox” Debiedma was competing in a tournament live when he appeared to have suddenly fainted.

The moment came after he secured the win at East Coast Fridays, a weekly Melee tournament series, where he popped off in usual Hbox fashion.

During the celebration, he trails off mid yell and tilts to the side, falling out of his chair and out of view of the camera. He only remains on the ground for about 10 seconds before slowly getting back up and assuring his worried viewers he was fine.

According to Hbox, he fainted for around 10 seconds, admitting that he felt got very dizzy before it happened. He continued to stream for another 30 minutes before calling it for the night.

Despite feeling fine, Hbox said he will be going to a doctor to check his health and ensure this episode wasn’t brought on by a bigger issue. He also encouraged fans to enjoy all of the memes made about his fainting spell too.