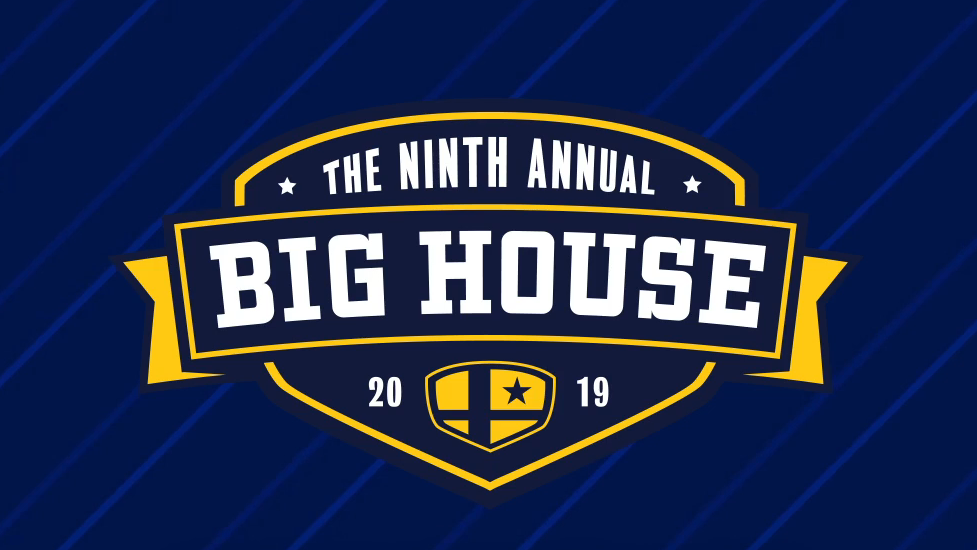 The Big House is always one of the most important and competitive Super Smash Bros. tournaments of the year, with the best players in the world battling across all three major titles.

Smash Melee and Ultimate both had over 900 players, with Ultimate breaking 1,000 and becoming an S-tier event. That means both brackets have heavy weighting in the seasonal ranking scale, with the winners likely getting bumped into the top 25 on Big House alone.

Specifically for Ultimate, this is one of the most competitive events in the game’s short history, with several top players struggling early against newer faces in the scene. And in Melee, it marks the return of Jason “Mew2King” Zimmerman competing in singles.

Of course, every tournament is going to have some insane matches to decide the top four finishers in each event for both singles, doubles, and other important events. So here are all of those results along with all of the prize and placement information available for each bracket.

With how deep the pool of competitive players continues to be at these super-sized tournaments, the standings will likely reflect on those top players who can consistently play at the top of their game. But this could also be the first real breakout tournament for players like Salt One and Randy “RFang” Fang, who continues to impress in the bracket.