It’s time to head back north for GOML. 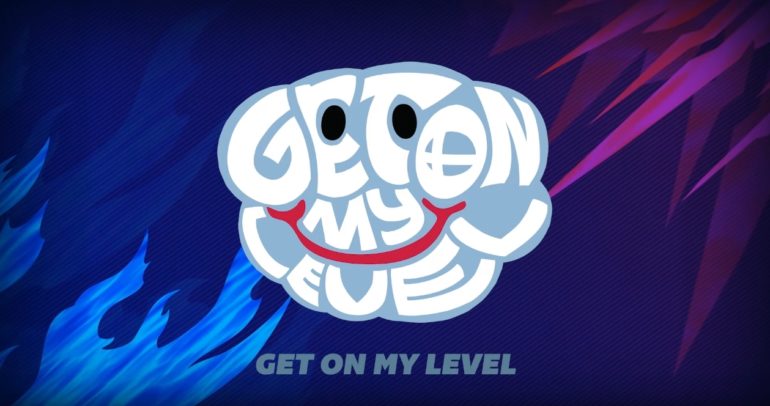 Screengrab via Even Matchup Gaming

Right before the grand finals of Let’s Make Big Moves, tournament organizer Max Ketchum popped onto the commentator’s couch to reveal that he and the team behind the first Super Smash Bros. Ultimate Major of the year are going to run Get On My Level 2020.

GOML is one of the longest-running Smash tournaments in the scene that still features every game in the series. This will be the sixth straight year that the top players for each title head to Toronto to compete in the event.

GOML 2020 will feature Smash 64, Melee, Brawl, and Ultimate, but it’ll also run brackets for a few other fighting games on the side stage. Dragon Ball FighterZ, Tekken 7, and Street Fighter V are all making a return and both Guilty Gear Xrd REV2 and Under Night In-Birth will debut at the tournament series.

Like most massive tournaments, the GOML team already put caps on how many players will be able to enter each event. If you want to make sure you get into a bracket, you better sign up early. Here are the predetermined cutoffs for each game.

There’s no solid number for some of the other side tournaments like Brawl and 64, but that will likely be determined by just how many entrants those titles get. If a lot of players decide to sign up for those side brackets, the TOs will probably cap it at 256 to keep things manageable alongside the other titles.

There’s also a slight contradiction in terms of the Melee Singles cap where the announcement tweet says 420, but the Smash.gg page says 320. The bigger number is probably more accurate since GOML 2019 had 500 Melee players in attendance, so it doesn’t make sense to shrink the cap down by nearly 200 after such a successful turn out last year.

Depending on how close to those caps Ultimate and Melee get and how many top=50 players make the trip to compete, there’s a strong chance GOML will be one of the next S-tier events on the 2020 circuit for both titles.

There are still several other Majors before Get On My Level 2020 kicks off on May 15, but this locks down one of the pre-summer spots and will likely make it one of the final events counted for the PGRU Spring 2020 rankings.