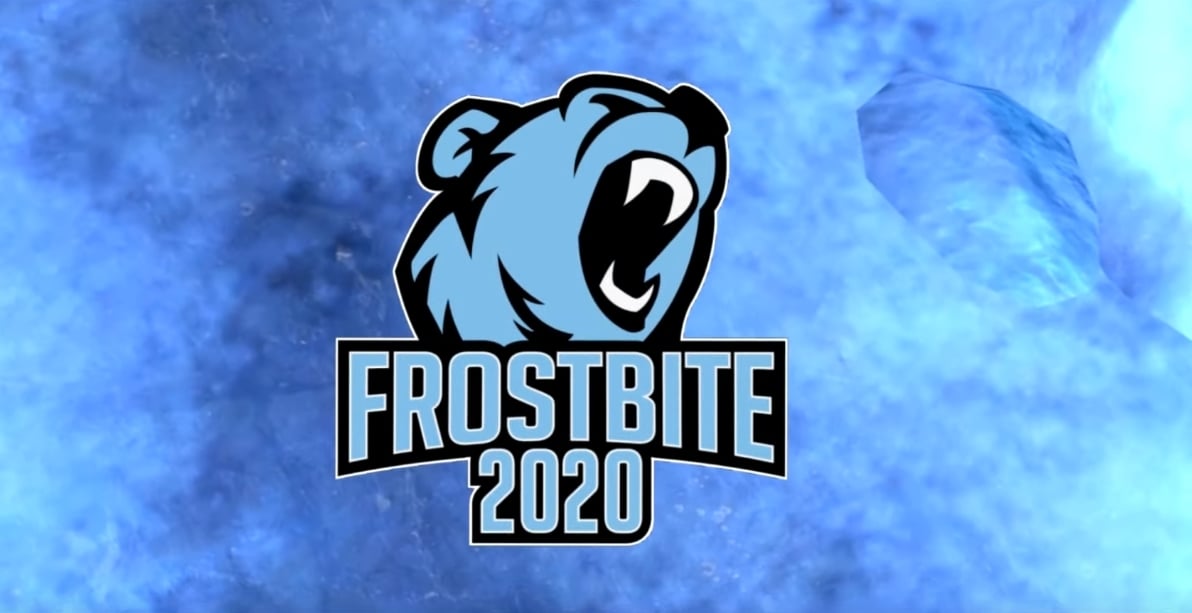 Another month, another Super Smash Bros. Super Major putting the best players in the world against each other. Frostbite 2020 is underway and bringing all of the top 10 Ultimate players together for the first time this year.

The early days were full of upsets, leading to the loser’s bracket being an absolute killer for anyone who was unable to keep a winner’s run going.

From Singles and Doubles to Squad Strike and Alpharad’s Casual Invitational, Frostbite has every event you would want to see out of the best Ultimate has to offer. But with matches starting early and spanning late into the night for most time zones, it might be hard to follow all of the individual brackets.

So for anyone who wants to know who tops the final placements in each event, here is a full list of results and standings for Frostbite 2020. Just note that all prize pool numbers could be subject to change based on the percentage added in by the merchandise incentives going on at the event.