Evo will have a Super Smash Bros. Melee side event on Aug. 3

The fan-favorite game is returning. 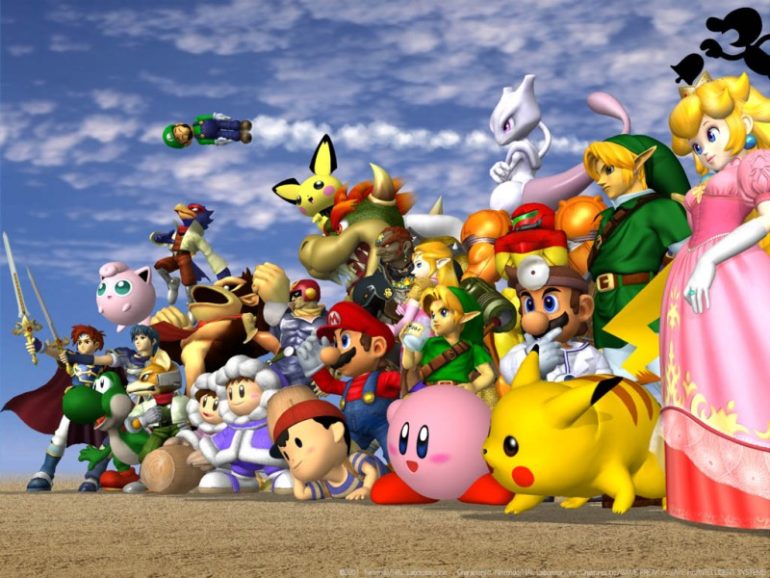 Super Smash Bros. fans were obviously upset when Melee was dropped from Evo’s official games lineup this year in favor of Ultimate.

But those same fans have now banded together to bring Melee back to Evo in the form of a side event that will happen alongside the main action. The Melee tournament will take place on Aug. 3 in the BYOC area of the event and anyone can enter.

The side event has already garnered a ton of interest over the past two days. Melee veterans Juan “Hungrybox” Debiedma and Daniel “ChuDat” Rodriguez have signed up and are ready to go.

The event will take place from 6pm to 8pm CT and will be streamed on Twitch on a side Evo channel that has yet to be announced. All of the entry money will go straight into the prize pool and the winner will receive 60 percent of the total.

Competitors have also been advised to bring their own controllers and equipment since the event is being created by volunteers and the team likely won’t have enough stuff to be passed around for everyone.