In the battle of the Swedes, only one could come out on top. 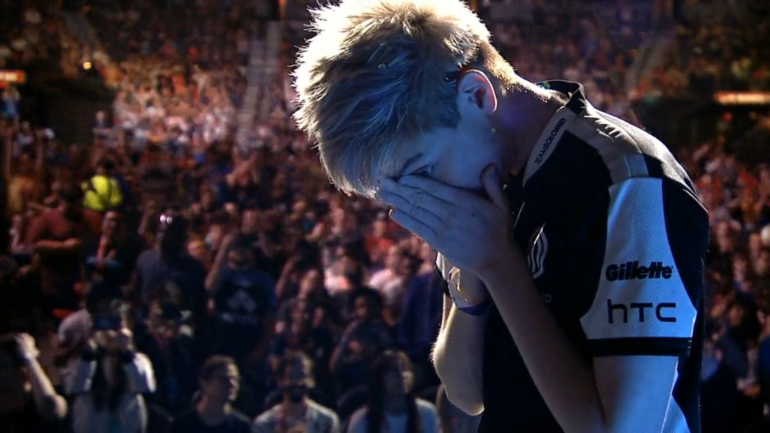 Since Melee returned to the Evo lineup in 2013, only three players have won the event. Cloud9’s Joseph “Mango” Manuel Marquez and Alliance’s Armada each took home the title twice, while Team Liquid’s Juan “Hungrybox” Manuel Debiedma has won it once.

Ken Hoang won the 2007 title in its debut year before the game was replaced by Super Smash Bros. Brawl at the 2008 event.

Leffen had been on fire for the majority of the tournament and took out two reigning Evo champions on his way to the championship. And his success came at the expense of some of the best players in the game who just didn’t show up at Evo.

Hungrybox couldn’t capitalize on his chance to comfortably win a few games against Leffen and missed a few key Rest moves as Jigglypuff that would have otherwise won him the game. Armada also looked defeated against Leffen, losing 3-0 against him in the grand finals.

Armada was knocked into the losers bracket early on in the tournament and had to fight his way back to grand finals by taking out Mango and Hungrybox himself. Armada looked to regain some of his form after a sluggish start to the event, but he just couldn’t overcome Leffen in the last match.