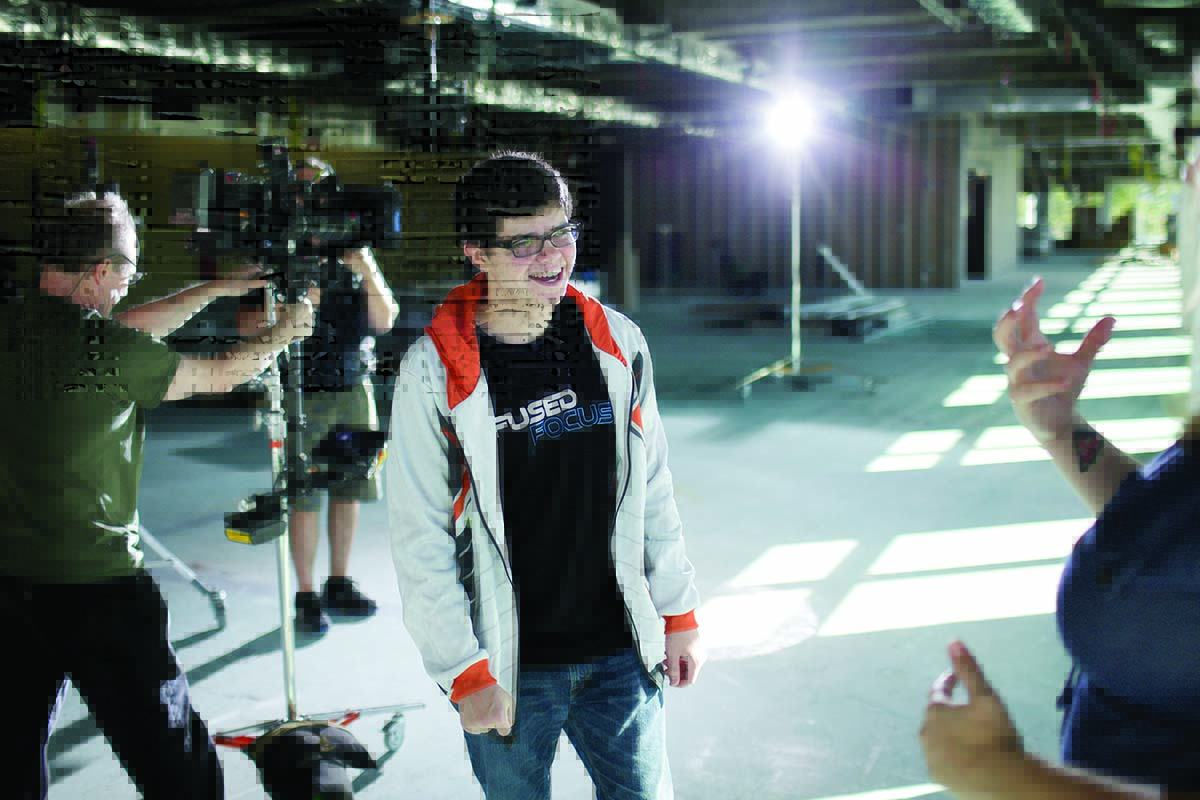 On paper, reigning Evo champion Ryan “Dragon” Walker is the favorite to win tonight’s ELEAGUE Injustice 2 World Championship playoff. In his own mind, he feels the same way.

“I’m feeling extremely confident,” Dragon told Dot Esports in a phone interview on Thursday night. “And I honestly think I can win the whole thing.”

Dragon is one of four players who will compete in tonight’s playoff, which begins on TBS and ELEAGUE’s Twitch channel at 10pm ET (7pm PT). The winner will walk away with the title of world champion as well as a check for $150,000.

Regardless of how he performs tonight, his bank account will get a significant boost. The second-, third-, and fourth-place finishers will take home $50,000, $20,000, and $10,000 respectively. But no matter where he finishes, don’t expect to see him make many big purchases.

“I’m a player who likes to save my money up,” Dragon said. “I like seeing some sort of progress and the way I can basically see my progress is watching my money grow.

With one of the biggest prizes in fighting game history on the line, the spotlight will be intense. Dragon feels that it’s a challenge he’s fully prepared to handle.

“It’s not just Evo [that has me prepared for tonight], it’s all of them combined.”

While tonight’s spotlight may be bigger and brighter than most of those other events, Dragon says his approach to preparing for the finals is no different than it is for other events.

“I take [ELEAGUE] more serious because it’s a bigger tournament, more of a prestigious tournament,” he said. “But I don’t change how I do things.”

Dragon qualified for tonight’s championship by winning Group A two weeks ago. He will face off against Group B runner-up Denom “A F0xy Grampa” Jones in one of the two opening-round matches. Win or lose, his second match will pit him against either Group B winner Sayed “Tekken Master” Hashem or Group A runner-up Christian “ForeverKing” Quiles.

Dragon used Black Adam exclusively in Group A play. He expects to stick with the character tonight, but he “would not rule out” the possibility of a switch to Aquaman if need be.

“I’ve studied all of the players,” Dragon said. “I guess you can say I’ve studied F0xy a little bit more… but any player in this top four, I’ll be ready for.”

The extra attention to F0xy might not just be due to him being Dragon’s opening-round opponent. The Evo champion believes that F0xy would be the favorite to take the title should he falter. But faltering is not something Dragon plans to do tonight.

“I have to stay composed and I have to stay confident with how I am now,” Dragon said. “Because if I lose that, I start to crumble… If I go with my gut and do what I know I can do, I know I’ll be fine.”