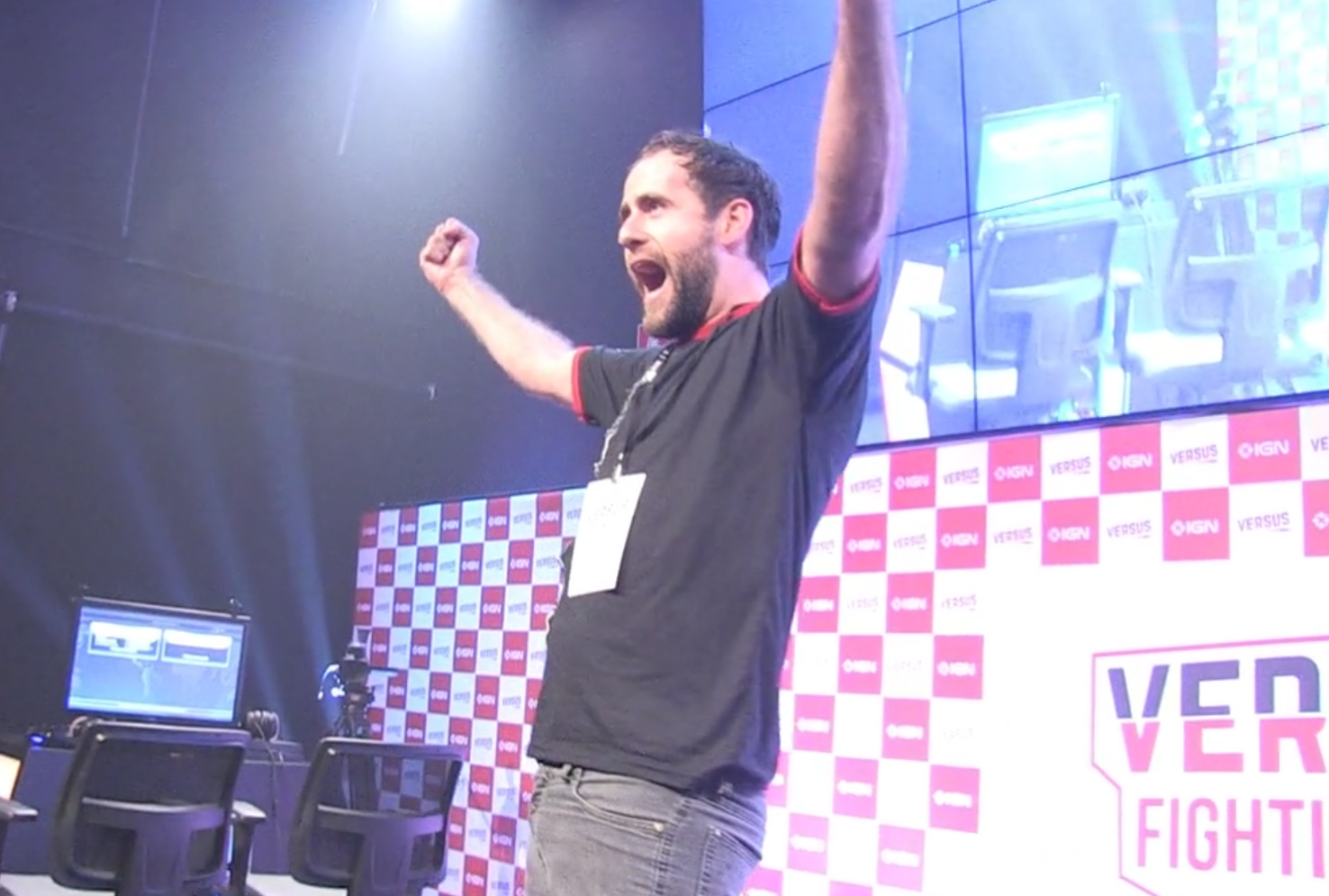 The best player at the Capcom Pro Tour Latin American Regional Final on Saturday wasn’t even supposed to be there.

Renato “DidimoKOF” Pereira Martins emerged victorious at the Street Fighter V tournament at the Latin American Regional Final in Sao Paulo, Brazil. He and his Dhalsim knocked off Cristhoper “Caba” Rodriguez’s Guile in the grand final by a 3-2 margin to secure his spot in next month’s Capcom Cup.

DidimoKOF finished the season ninth on the Latin American leaderboard, and only the top seven players were guaranteed spots in Saturday’s regional final. He, along with eighth-ranked Moisés “Moise” Berrios, were added to the regional final field when the region’s top two seeds both withdrew.

Saul “MenaRD” Mena and Thomas “Brolynho” Proença both chose to skip this weekend’s event, as neither player had much to gain from competing. Capcom provided $30,000 pot bonuses for each of the other three regional finals on this year’s Pro Tour, but Brazilian laws prevented the company from offering one at this weekend’s event. Since both players had already secured their places in the Capcom Cup, they allowed other Latin America players to fight for a place in the championship.

DidimoKOF took full advantage of the opportunity he was given.

The eventual champion knocked off Caba in the opening round of the event with a 3-1 win, then provided plenty of drama the rest of the way. He completed his run to the title with wins over Moise, Bruno “DoomSnake507” La Grotta, and Caba again, all by 3-2 margins. With every win, DidimoKOF pumped himself up and thrusted in celebration, even posing as Dhalsim after his tournament win.

The wild finishes were part of a tense tournament. Three of the tournament’s top four seeds lost their opening matches, and six of the final nine matches at the event were 3-2 affairs.

This was DidimoKOF’s first win at a major Street Fighter V tournament. He had reached the grand final of an online event earlier this season, but had not placed any higher than fourth at any other event. That lack of deep tournament runs had left him in a tie for 72nd place in the global standings before this weekend.

Even with the 400 points he earned from Saturday’s win, DidimoKOF is ranked last among the 30 players currently qualified for the Capcom Cup. Depending on who wins the North American regional final and the Capcom Cup’s last chance qualifier, he may end up as the lowest seed in the 32-player finals. Barring any withdrawals, his opening-round match at the championship event will be against either defending champion Du “NuckleDu” Dang, Evo champion Taniguchi “Tokido” Hajime, or overall top seed Victor “Punk” Woodley.