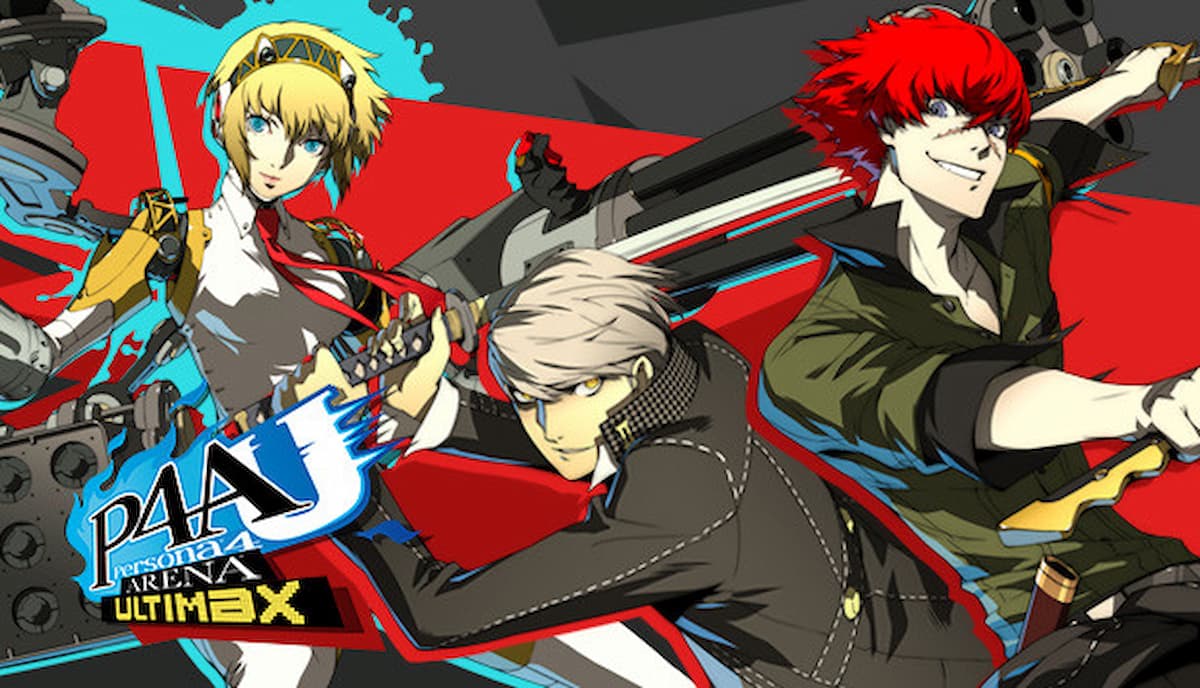 During The Game Awards, Atlus and Sega announced that Persona 4 Arena Ultimax would be re-released for PC, Nintendo Switch, and PlayStation. In an extended interview with Japanese publication Famitsu with translations provided by Persona Central, however, the developers confirmed the game won’t have rollback netcode when it launches on March 17, 2022.

This has already killed a lot of the hype surrounding the game’s re-release, as fighting game players have generally started to grow tired of subpar online experiences, especially when it comes to the competitive side of things.

Without good online play, it is hard to foster a strong competitive scene that will thrive outside of attending local events or Majors that might feature a game. This has become even more apparent over the last two years as most parts of the fighting game community (FGC) moved entirely online due to the COVID pandemic. This doesn’t mean the game will be dead on arrival, but without featuring rollback netcode or strong online, new fighting games do instantly lose a sizable portion of their potential audience.

There is a silver lining though, the Persona Team’s creative director and producer, Kazuhisa Wada, noted that rollback could be added at a later date.

According to Persona Central, Atlus and the Persona Team are releasing P4AU as the definitive version of the Persona 4 Arena series that will let players enjoy a majority of the game’s previously released content in one place like “including combat, the story, and downloadable content.” With that as the focus, Wada didn’t rule out the potential for rollback to potentially be implemented in a future patch post-launch.

It is very likely that rollback will only be added if Atlus or Sega view the re-release of P4AU as a financial success that is worthy of further investment. But the devs could also go the route of Arc System Works and just add it in to make fans happy and really make P4AU the definitive way to enjoy the game.