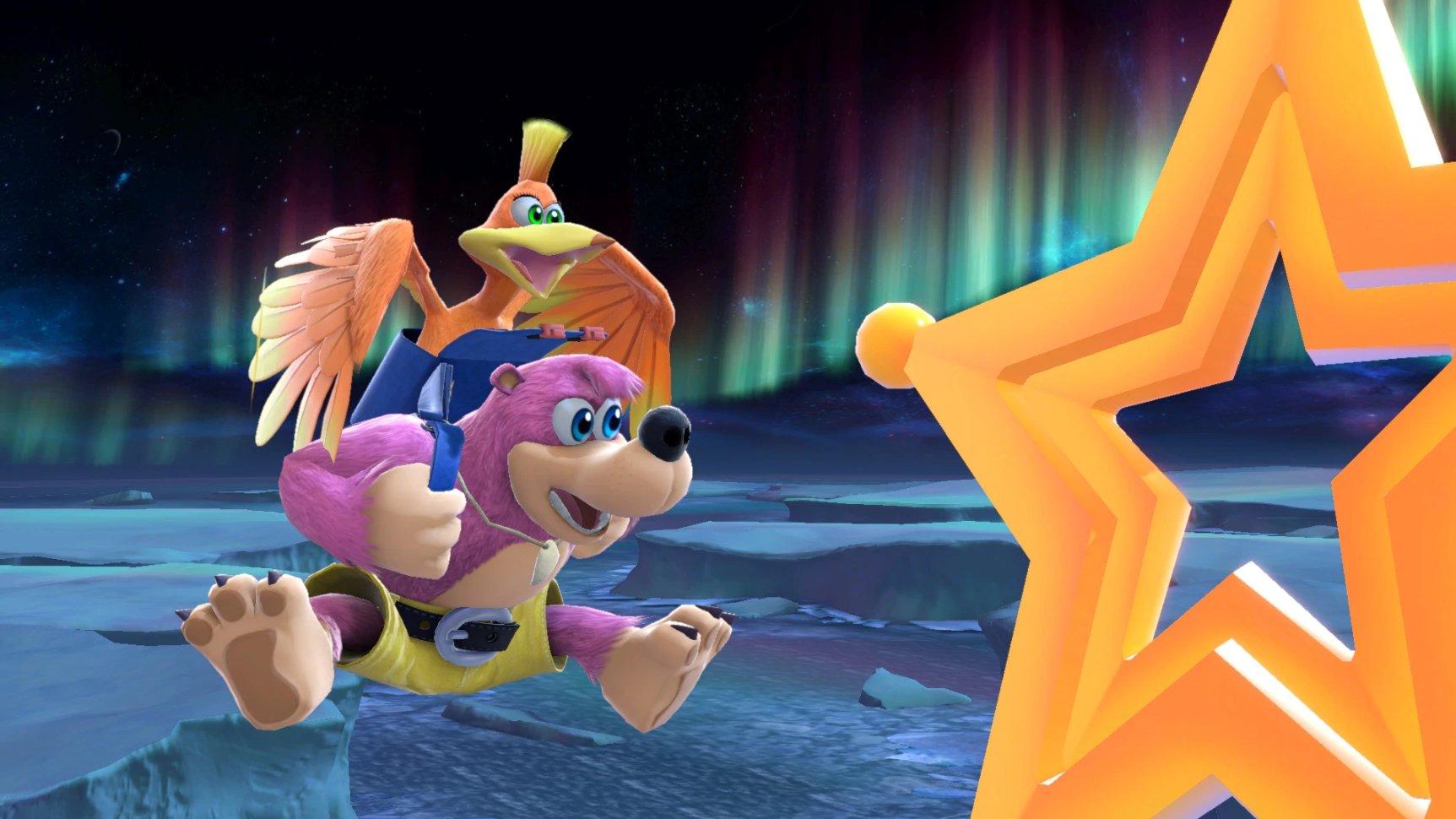 Like with every character in Super Smash Bros. Ultimate, Banjo and Kazooie have eight different color variants available during character selection.

This is mainly to give players options to slightly change how their favorite character looks, or in the case of Hero, choose a different representative from the series. It also helps distinguish who is who during matches where two players are using the same character.

These color variants also act as a little way for Masahiro Sakurai to sneak in hints and references to the original games, and Banjo-Kazooie is no different. Here is an explanation for each of the skins based on fan speculation and knowledge from the games.