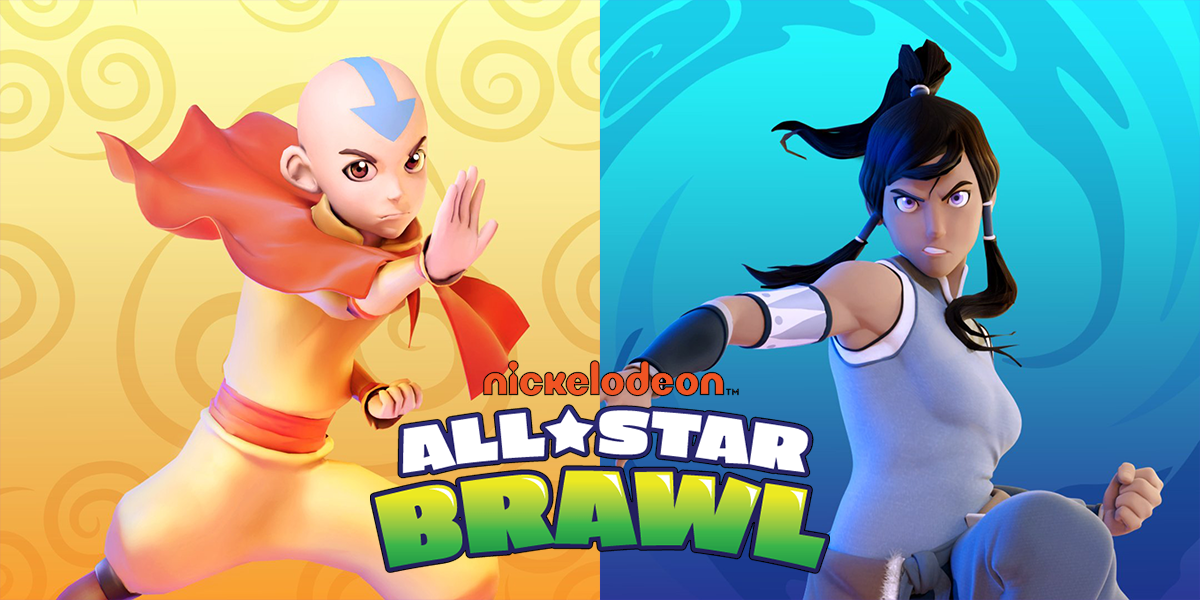 After months of speculation and leaks, Ludosity and Fair Play Labs have officially revealed that Aang and Korra from Avatar: The Last Airbender and The Legend of Korra are going to be playable in Nickelodeon All-Star Brawl.

The benders will round out the game’s main roster when it launches on Oct. 5 and they’ll each have distinct movesets despite using the same core powers.

For Aang, it looks like the developers decided to entirely focus on his Airbending origins. All of his moves involve the use of his iconic glider staff or air manipulation for movement, attacks, and all sorts of other tricks, including his signature Air Ball technique.

To counteract that, Korra uses the remaining three elements, with a slight focus on Waterbending since she’s originally from the Water Tribe. All of her attacks look much more direct and aggressive compared to Aang’s fluid motions.

Full showcases for both characters from the developers are live on the official GameMill Entertainment YouTube channel, giving players a deeper look at the fighters.

This news was revealed on the official Xbox Podcast earlier today. If you pre-order the game now on Nintendo Switch, Xbox One, Xbox Series X/S, PlayStation 4, or PS5, you can get 20 percent off ahead of its launch.