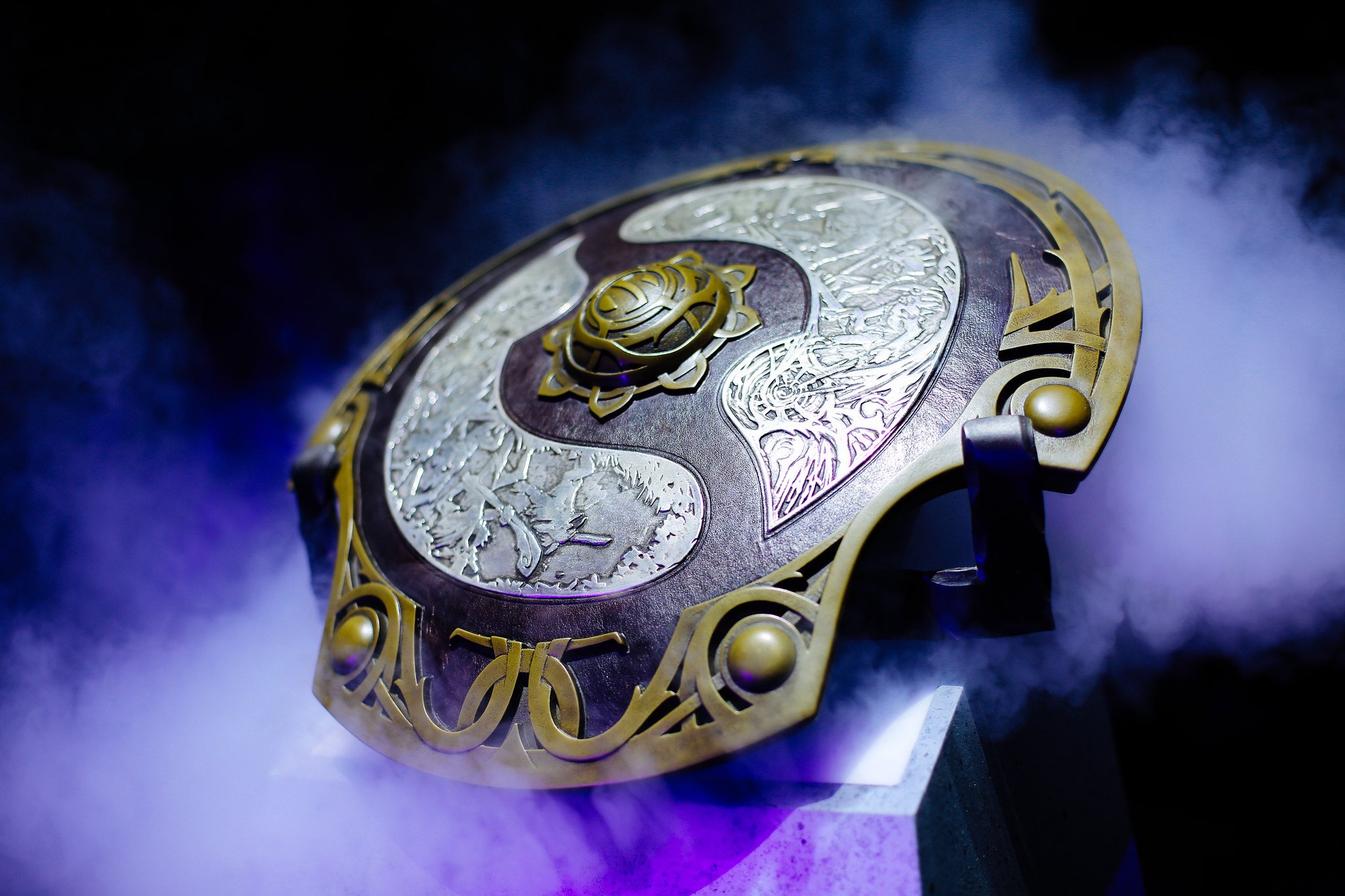 Dota 2 fans have been waiting for the most prestigious event of the game’s competitive calendar for over a year now, and it’s finally approaching. The event was originally planned to take place during 2020 in Sweden, but it was postponed due to the pandemic.

At the beginning of Summer, it was also revealed that Dota 2’s The International wouldn’t be held in Sweden, which made Valve search for another revenue for the crown jewel of Dota 2. The International 2021 moved to Romania, and the starting date was delayed. With the tournament approaching, news started popping up, with teams testing positive for COVID-19 and Romania struggling to deal with the fourth wave of the outbreak.

Though Valve canceled the in-person audience for The International 2021, the event is still on for now and teams are already in Romania training for the event. Considering the event’s prize pool is once again at an all-time high value, the competition is likely to be more fierce than ever.

The International 2021 is set to start on Oct. 7 and the event will wrap up on Oct. 17, lasting a total of nine days since there’ll be a one-day break between the group stages and the main event. Participating teams will be divided into two groups and battle for upper and lower bracket spots. The last two teams from each group will be eliminated from the competition while the remaining ones will advance to the main event. All main event matchups will be played in a best-of-three format with an exception for the finals, which will be a best of five.