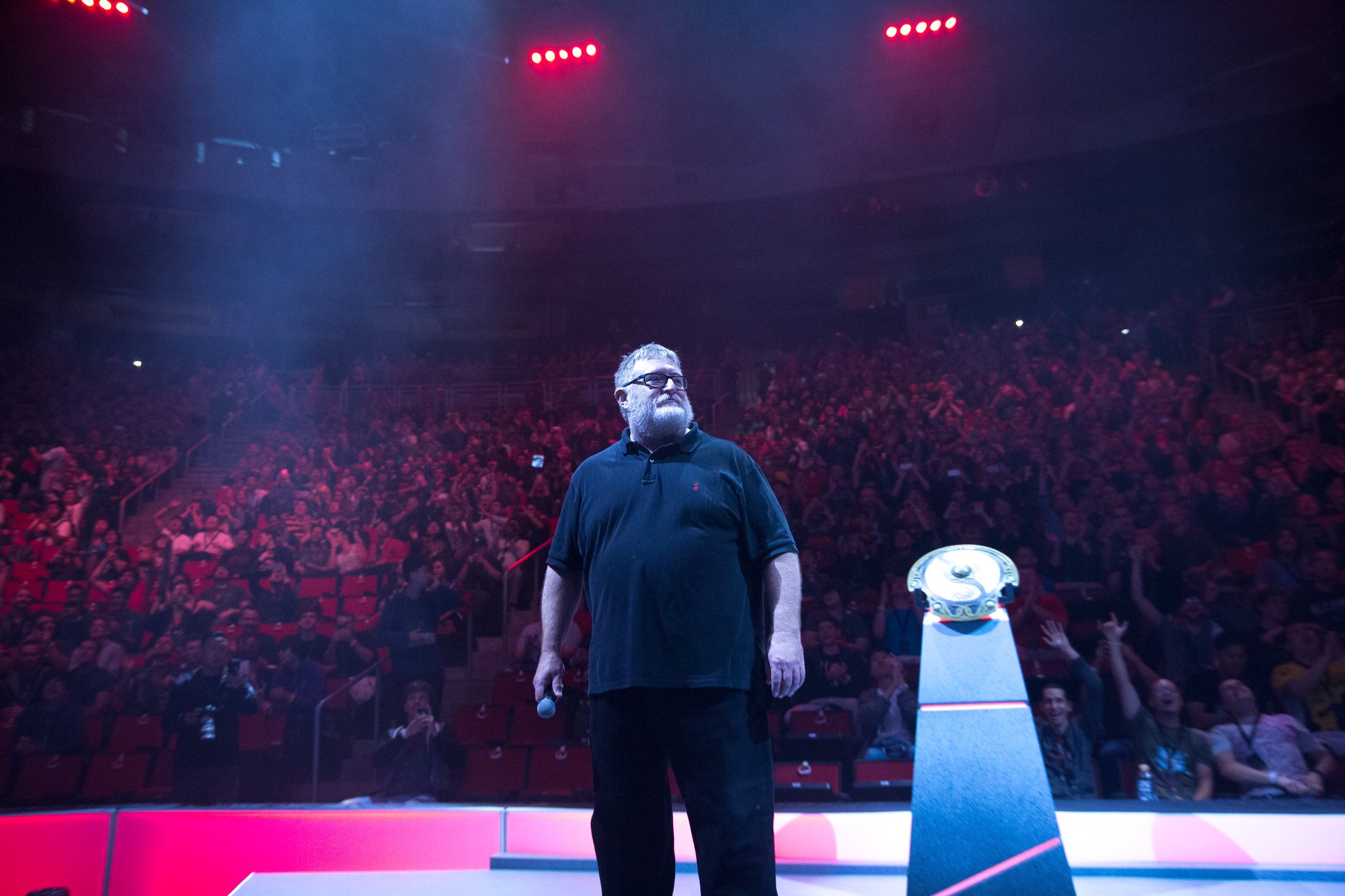 Two weeks after confirming that Dota 2’s The International 10 would no longer be held in Stockholm, Sweden, Valve has found a new home for the biggest event in esports—Bucharest, Romania.

Because the event has moved locations, TI10 will also push back its starting date a full month from Aug. 5 to Oct. 7, with the playoffs starting on Oct. 12.

Valve initially said it was looking for “possible alternatives elsewhere in Europe” to host the event in August following a vote by the Swedish government and the Swedish Sports Federation to not accept esports into the sports federation. The company announced that it’d officially be looking elsewhere on June 24 after being denied by the proper overseeing bodies multiple times.

Now, the best teams in Dota will take the stage in Romania’s largest stadium, the Arena Nationala, from Oct. 7 to 17.

“We are grateful for the partnership we have formed with Romania and the city of Bucharest, and very much look forward to gathering with the global Dota 2 community, both in-person and virtually, to celebrate the elite players and amazing fandom at The International,” Valve said. “Prepare yourselves. At long last, the battle begins.”

The regional qualifiers for the remaining six spots at TI10 have almost concluded, which means we’ll know the full field of 18 teams by the end of the week. Those squads will then have an additional two months to prepare for a $40 million battle on Dota’s biggest stage.