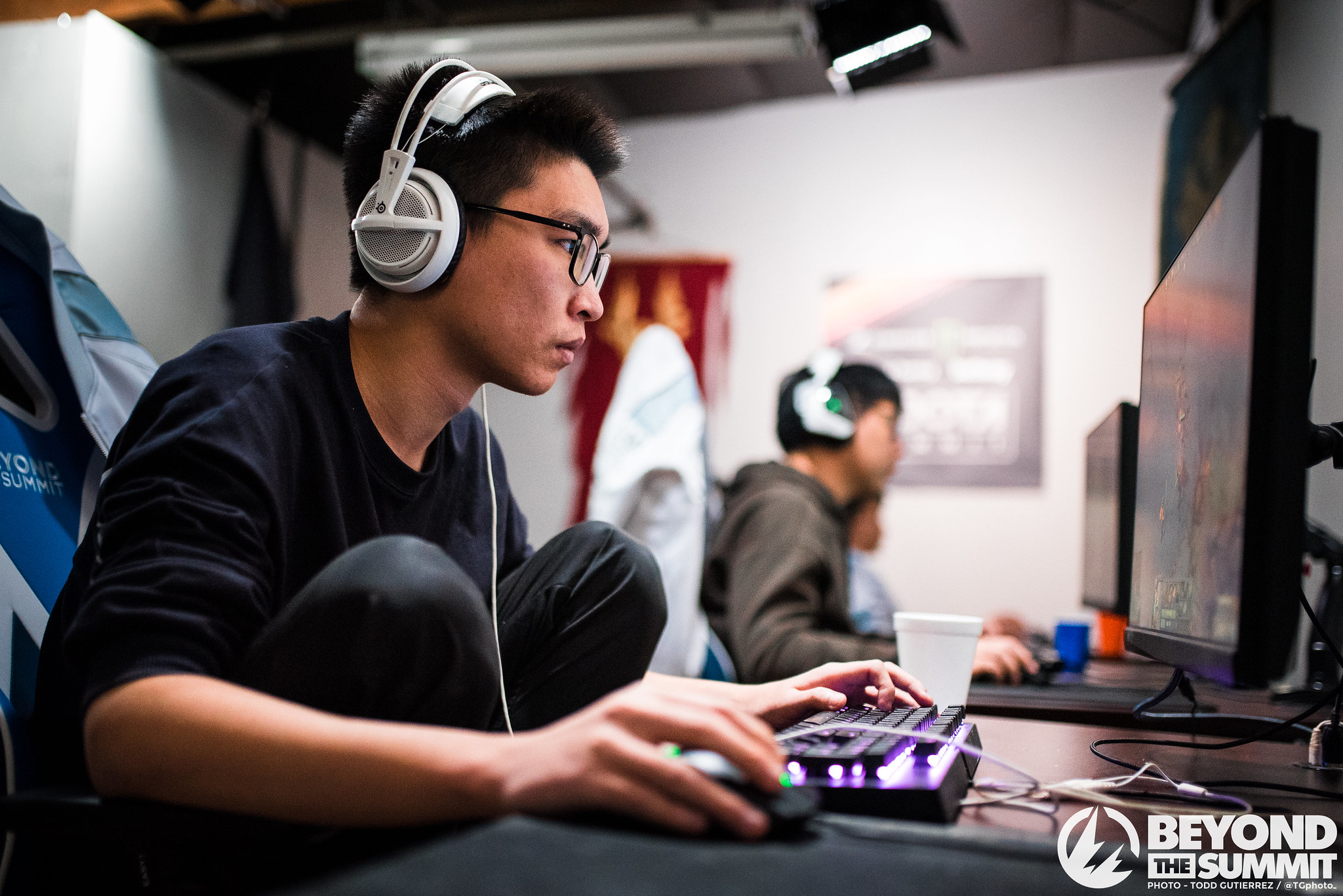 Invictus Gaming’s carry Jin “flyfly” Zhiyi, along with the team’s manager Yakult, and coach Su “super” Peng have tested positive for COVID-19 after another round of PCR tests.

The Chinese organization posted the update late last night, as translated by Dot Esports. PSG.LGD, Elephant, and Vici Gaming have continued to test negative, meaning that only Aster and IG could be affected heading into The International 10.

Following the news of Team Aster’s outbreak on Sept. 29, each club quickly sent their players for PCR tests, since all the Chinese teams are staying in the same hotel.

While IG initially reported all members to be negative, Thiay “JT-” Jun Wen’s positive test one day later raised concerns for the Chinese camp. Unfortunately for the team, more members of IG have been affected, with symptoms ranging from none to light fever and headaches.

The team has paused training since Sept. 29, and all players and staff continue to self-isolate and await instructions from the tournament organizer, PGL.

TI10 is scheduled to start in five days, beginning with the group stage traditionally played in hotel rooms. With schedules yet to be revealed, affected teams might receive accommodations from Valve and PGL.