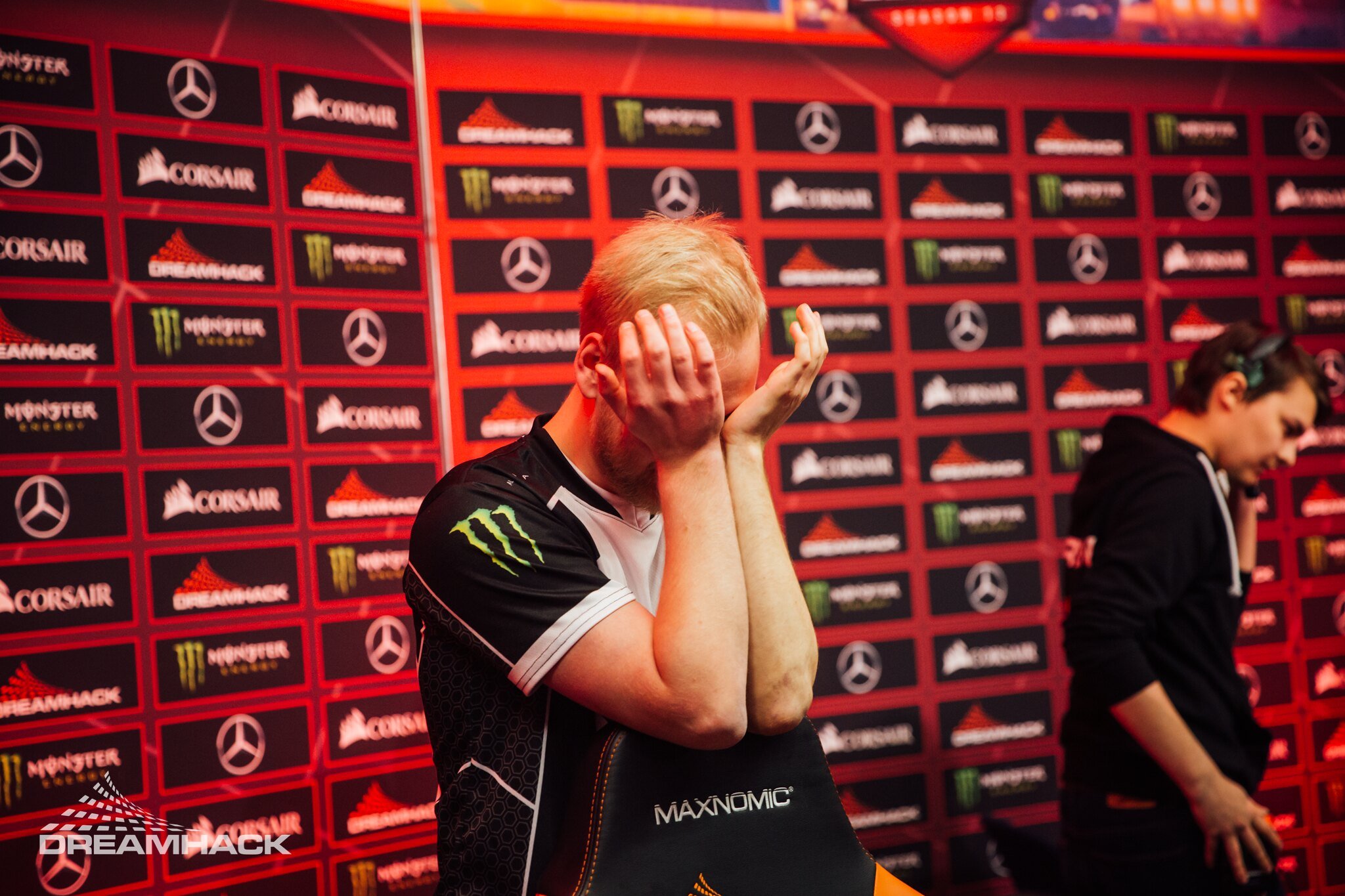 Team Liquid are the first Dota 2 team to be eliminated from the ESL One Los Angeles Online league with an abysmal showing. Despite pushing four of their five series to three games, the Europeans failed to convert any of them into victories.

Curiously, aside from their first series against the dominant Team Secret, Liquid won the first game of every matchup before falling in the next two. The squad’s latest clash vs. Chicken Fighters was yet another addition to their dubious resume.

Liquid dominated the proceedings in the first game with hypermobile cores in Weaver, Ember Spirit, and Timbersaw. They didn’t make it easy on themselves, however. Chicken Fighters executed some sick teamfight combos off the back of Ondřej “Supream” Štarha’s farmed Outworld Devourer. Liquid held on and eventually took down Supream for good, finally taking game one for themselves.

Game two was much of the same story. Liquid once again led early, this time with a Gyrocopter due to Chicken Fighters picking up the Weaver for themselves. Chicken Fighters picked up steam, though, running roughshod over Liquid by kiting consistently with Weaver and Razor.

For the third game, Chicken Fighters continued their momentum from the previous match. Picking up Arc Warden for their mid laner, Supream had yet another stellar game.

Off the back of Boxi’s Axe, Liquid managed to salvage some fights with great counter-initiations. It was too little, too late at that point, though, and Supream’s Arc Warden threw Liquid around at will.

Liquid’s recent form hasn’t been up to the standards they’ve set for themselves at the onset of the season. INSaNiA and his squad achieved a top-six placing at the first two Majors of the 2019-20 Dota Pro Circuit, showcasing brilliant teamfight execution and coordination.

Liquid are technically still in the competition, but they’ll only be present for the rest of the group stage. They’re mathematically out of contention for the playoffs of ESL One L.A. Online.

For Liquid, there’s still at least something to play for. If they remain in last place, they’ll walk away with just $2,000 for their efforts. The crew can increase their potential earnings to $5,000, though, which is the prize purse for a top-10 placing.