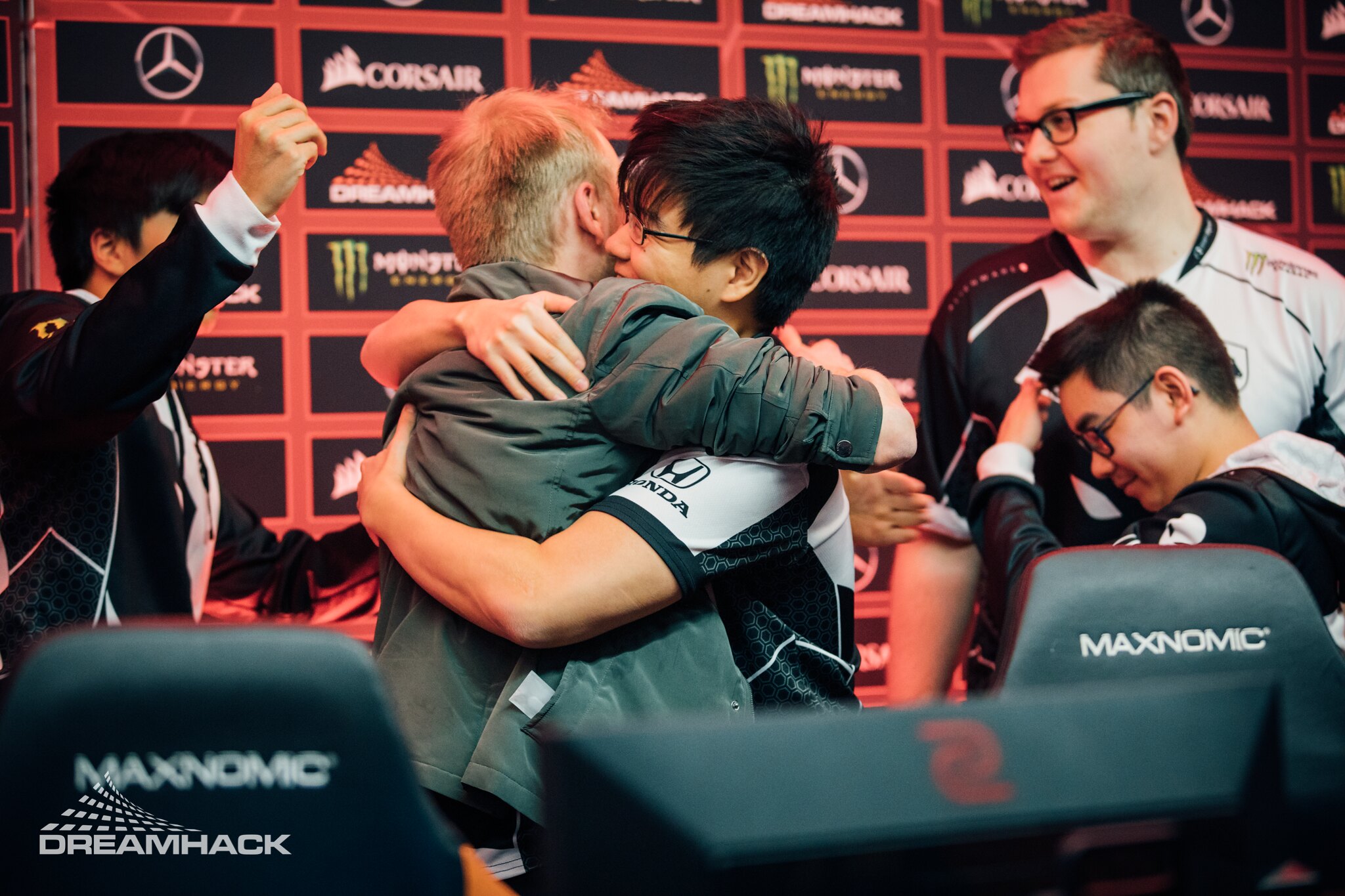 Team Liquid have had trouble closing out most of their games throughout the history of Aydin “iNSaNiA” Sarkohi’s roster playing together. But thanks to some clutch plays from Tommy “Taiga” Le today, the European Dota 2 squad eliminated the last Major champions, TNC Predator.

None of their series have been easy so far, but Liquid have proven that they can compete with the best teams at the DreamLeague Season 13 Major.

Game one was about as easy as things could get for the European squad. They battled TNC to a standstill through the first 20 minutes before turning on the jets and sprinting out to a big lead. There was no answer for Michael “miCKe” Vu’s Drow Ranger on the opposing team. He went 13-0-8 and helped Liquid crush the middle lane.

But TNC fought back in game two with an incredible draft that put together a strong Disruptor-Templar Assassin-Lifestealer core backed by Damien “kpii” Chok’s Abaddon. Armel Tabios’s signature TA tore up Liquid and Kim “Gabbi” Villafuerte’s Lifestealer was wreaking havoc in lanes for most of the match, but it was kpii and Timothy “Tims” Randrup who sealed the game.

Thanks to the strong play of TNC’s core and Liquid getting a little greedy early in the game, Tims helped secure some picks that put his team in a great position as they built up a strong lead. Liquid never really got a chance to get back in the game after their Earthshaker and Oracle were killed twice within two minutes around 23 minutes into the match.

TNC kept up a steady pace and didn’t rush into fights, letting Gabbi continue to farm and spacing themselves well thanks to the Abaddon roaming around. Every teamfight was long and required perfection on both sides, but TNC executed their moves with better positioning and secured the kills that were needed to even up the series.

With elimination on the line for both teams, TNC looked to build up a strong teamfight composition while Liquid went for a more spread out approach based on control, which ended up being a weird matchup against an Earthshaker. A last-pick Shadow Fiend for TNC made things look good for their late-game potential, but the early game was Liquid’s for the taking.

The early game was an absolute mess for TNC. Liquid racked up 13 kills in just 15 minutes, building a 5,000 lead. But the Southeast Asian squad was playing a long ploy, setting up Gabbi’s Slark to dominate later, which put Liquid in a bind.

Taiga’s Enigma was basically the only approaching option Liquid had for teamfights. This meant they were relying on him catching TNC within his Black Hole, with the goal being to neutralize the Slark and push.

That strategy ended up working extremely well. Taiga consistently hit his Black Holes and opened up opportunities for his team to move in and secure at least one kill in almost every exchange. There were a few rough patches in the game, including one big push from TNC, but overall, it was another solid game for Liquid.

It all came down to the final push into TNC’s base where Liquid were tanking everything thrown their way thanks to a pick on Gabbi that left him dead for a full two minutes. That opened up the perfect window for Taiga to land one more clutch Black Hole to end the series.

Liquid will now play against their former organization, Alliance, once more in yet another elimination series. The winner of that match will go on to face the victor between Evil Geniuses and Invictus Gaming.