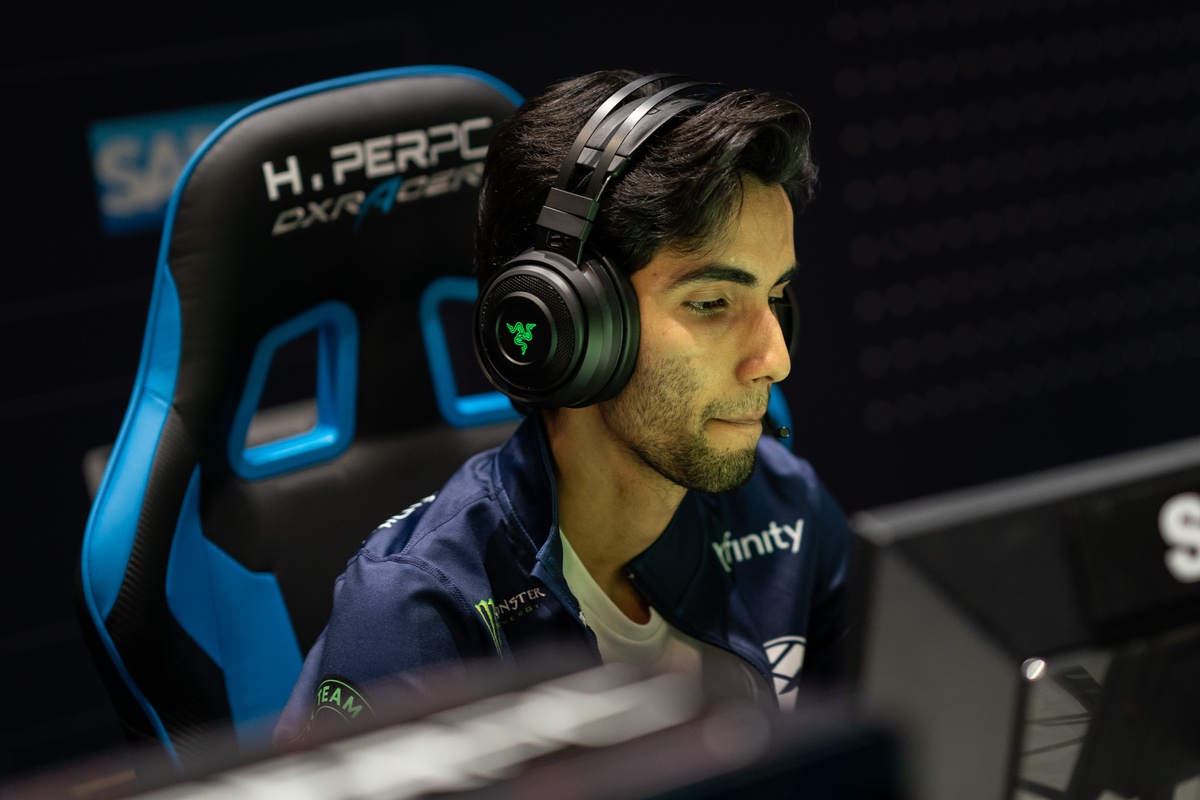 The International 2019 All-Star rosters were officially revealed in the Dota 2 client once the fantasy tracker for the group stage updated.

After announcing that this year’s drafting process would be completely based on fantasy performances, Valve followed up with a breakdown of rules for said draft.

What that essentially broke down to was only one player per team could actually make the roster, and this current roster reflects that. The actual order of which player will make up which team is still unknown, but the 10 players competing have already been announced.

All of these players performed extremely well in the group stage and will continue on to try and help lead their teams to the Aegis of Champions during the main event.

Fans at home will be able to go to the All-Star menu in the Dota 2 client and select their favorite player from this group as a card. If that player does well, viewers who select them will earn Battle Pass points as a reward.

The International 2019 All-Star Game will take place on Aug. 23, but the official times have yet to be announced yet.