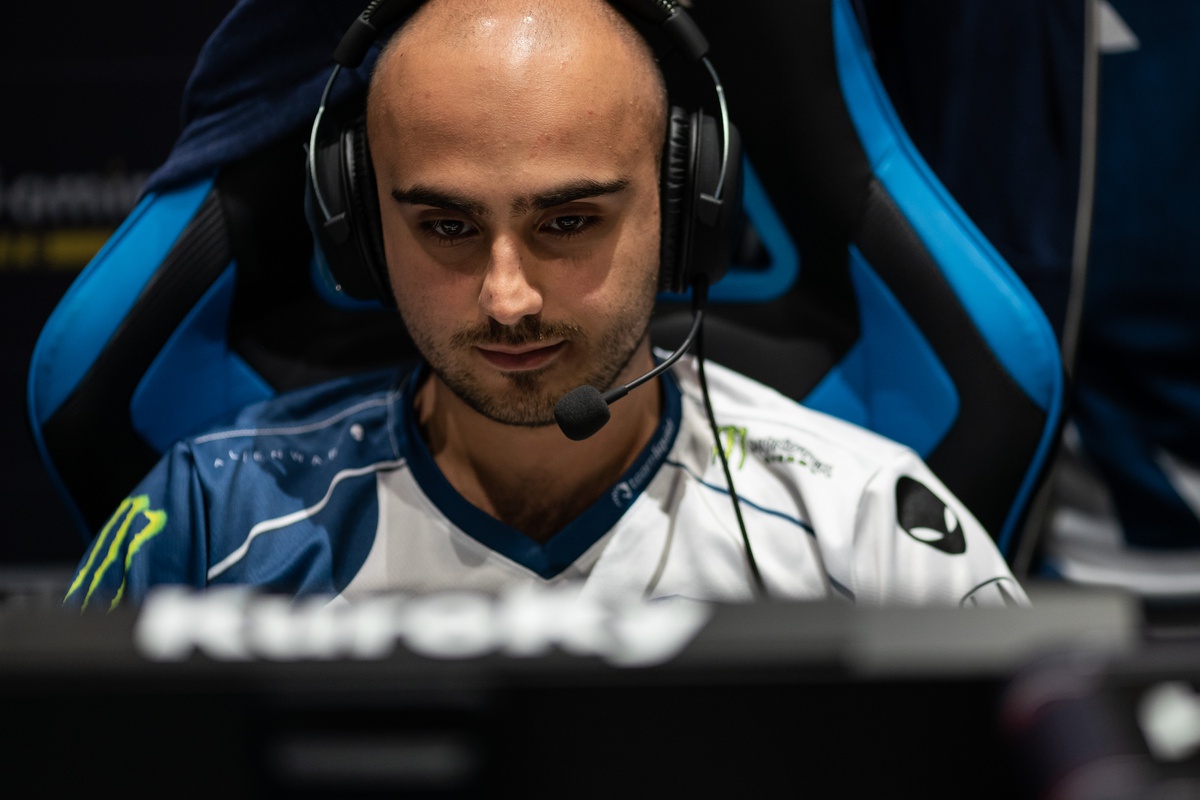 Eight teams will battle for survival in the lower bracket on the first day of The International 2019’s main event. While some will be breathing sighs of relief, several will be kicking themselves for making the mistakes leading up to their elimination.

The first round of TI9’s lower bracket will be an intense affair. Every team will be battling in an elimination round with only one game to seize their chance at further progression. If they lose one game, they’re out and their season will be over.

All four games will be played on the first day of the main event and each will hold immense implications for the future of eight different teams and their players. TI is the biggest Dota 2 event of the year: Play well and you just might find yourself on the path to superstardom, but play badly and your professional career could halt.

Fans will see some unexpected faces in the lower bracket, highlighted by Team Liquid. The former TI champions will face off against Fnatic in a do-or-die battle to keep their tournament dreams alive.

Liquid’s famous TI7 run began with an upper bracket berth, but they were swiftly knocked down when they lost to Invictus Gaming. They proceeded to climb through the lower bracket, ending their championship run with a 3-0 win against Newbee.

Now, Liquid will need to find that energy again if they want to get past the Southeast Asian all-stars of Fnatic. Fnatic have been performing above expectations and were only one game away from securing an upper bracket slot. The only series between the two this season was during the Chongqing Major, where Fnatic defeated Liquid 2-0.

This might be one of the most unexpected matchups in the lower bracket. Liquid and Fnatic each placed top three at a Dota Pro Circuit Major during the season, ranking fifth and seventh respectively in the final rankings. Fnatic seem to have more magic on their side and actually adapted their strategy well to battle stronger teams in the group stage, while Liquid haven’t been playing up to the high standard they’ve proven they can reach.

At the same time, Alliance will do battle with Royal Never Give Up. Alliance showed their potential in Group A, taking games off of every team except for Team Secret. RNG only came alive on day three of the group stage, preventing their elimination by winning four games against Natus Vincere and Ninjas in Pyjamas.

The two rosters have one previous matchup at the EPICENTER Major where Alliance took the series 2-1. Alliance have history in their favor, now they just need to ensure they don’t lose to a mega creeps comeback again.

Infamous have quickly morphed into fan favorites at TI9. Their aggressiveness and unconventional picks have caught several teams by surprise. Infamous’ focus on comfort over meta has inspired some of the underdog teams to take more risks with their drafting, prioritizing signature heroes. One of those teams has been Keen Gaming, putting their carry on the unfavored Phantom Assassin. Now, they’ll face each other in the lower bracket.

Both teams will want to prove that they belong at TI. And while Infamous will have the fans on their side, Keen will have the hometown crowd behind them.

Mineski will take on Na’Vi to end the first day of the main event. Both teams came to TI through their respective regional qualifiers and showed promise during the group stage. Mineski won some tough games against TNC Predator, Liquid, and Secret, while Na’Vi dominated Virtus Pro and took a game off OG. The two teams only met each other in a non-DPC event at ESL One Mumbai and Mineski won 2-1.

Na’Vi seem bereft of drafting ideas, while Mineski have shown marked improvement after the addition of Chai “Mushi” Yee Fung as their coach. Mushi just might have Na’Vi’s number. The Ukrainian organization’s first TI showing in two years is in danger of ending when matches resume on Aug. 19.